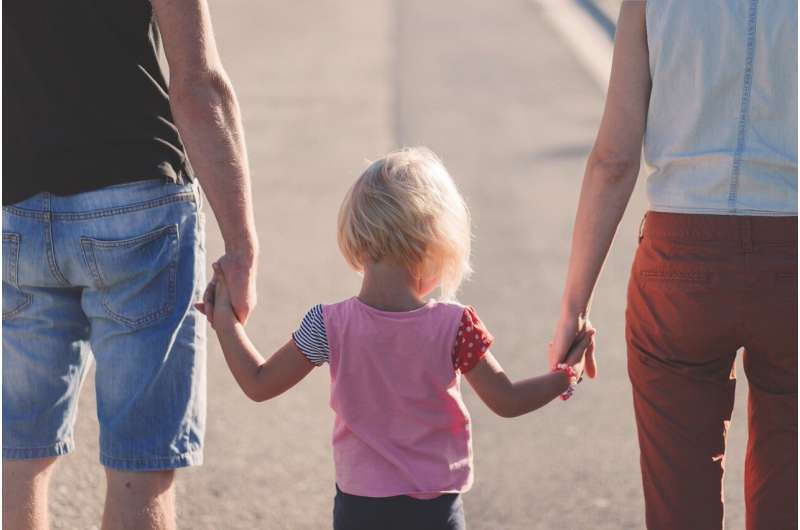 Attraction to same-sex partners is common in humans but the biological influences on homosexuality and bisexuality are not fully understood.

Now new research involving Swansea University is examining the suggestion that sex hormones in the fetus influence the sexual attraction people experience later in life. Extending earlier work that linked parental income to fetal sex hormones Professor John Manning, of the Applied Sports, Technology, Exercise and Medicine (A-STEM) research team, and colleagues have, for the first time, considered links between parental income and the sexual behavior of their adult children.

The study, which has just been published in online journal Evolutionary Psychology, is a collaboration between Professor Manning, Bernhard Fink of the University of Vienna and the American evolutionary biologist and sociobiologist Robert Trivers.