NHS bosses given £180,000 in bonuses despite losing millions of pounds 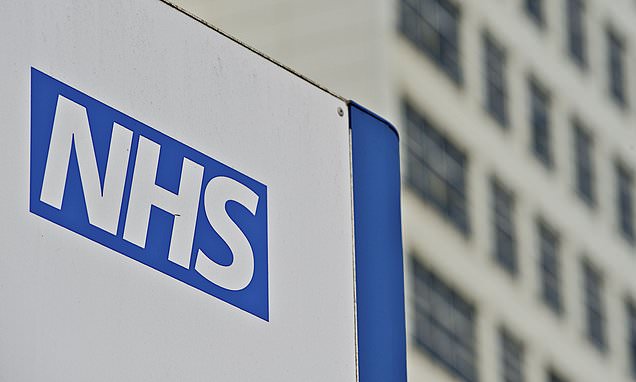 Executives working for public health departments in the UK were paid more than £500,000 in bonuses last year.

Meanwhile the organisation, which is taxpayer-funded and responsible for selling disused NHS buildings and land, posted a loss of more than £40million for the year.

Other branches of the NHS, the Department of Health and Social Care, and Public Health England were also among the generous employers. 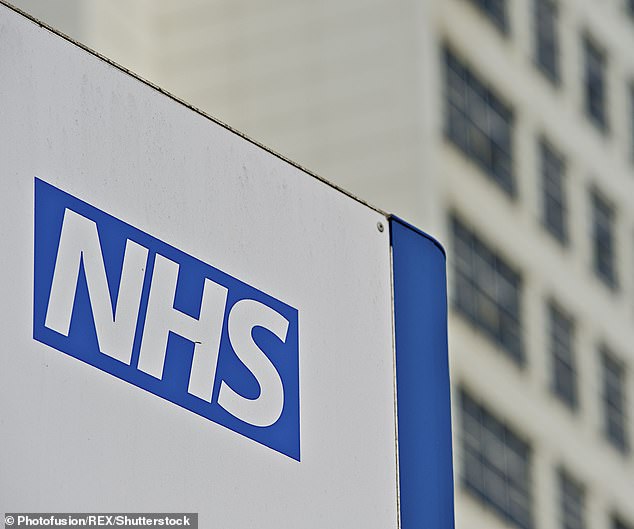 Senior managers at the loss-making NHS Property Services – which manages around £3billion worth of land and buildings – were paid at least £180,000 in bonuses last year

An analysis by the Health Service Journal has revealed the extent of bonuses paid to top dogs in the NHS and other healthcare agencies run by the Government.

The others to benefit handsomely from NHS Property Services were all executives earning a basic salary of more than £130,000.

In the previous year Ms Hewitt, Mr Pearce and Mr Westwood were awarded £105,000 in bonuses between them.

NHS England, however, did not pay any bonuses because of ‘the current economic climate and the need to provide effective system leadership for the NHS’.

NHS trusts across England were £814million in deficit at the end of June 2018, a report revealed last year.

NHS Improvement said this was £22million better than planned at the beginning of the year, but £78million worse than the year ending June 2017.

The projected deficit for the end of 2018/19, which in September was £519 million, is ‘clearly unaffordable’, the report said.

However, 3,402 patients were waiting longer than 52 weeks for elective treatment in June, compared to 1,475 at the same time last year.

They were joined by the Department of Health and Social Care and its subsidiaries, Community Health Partnerships, Medicines and Healthcare products Regulatory Agency, Public Health England, the National Institute for Health and Care Excellence, and the Human Fertilisation and Embryology Authority.

But it refused to say what directors had to do in order to qualify for the bonus.

NHS Property Services owns £3billion worth of NHS land and buildings – 10 per cent of the estate – but has lost money every year since it was formed in 2013.

In defence of its executives’ healthy bonuses a spokesperson told HSJ: ‘The scheme forms part of the NHS Property Services compensation strategy which is designed to align with similar schemes in operation in the commercial/property sector and market based competition.’

And NHS Professionals – which awarded £115,000 – said: ‘Having a competitive reward offering is one of the ways in which NHS Professionals can recruit and retain the very best people to achieve our ambitious performance targets.’