No Fortnite for a fortnight!: NHS doctor prescribes no video games

No Fortnite for a fortnight! NHS doctor writes joke prescription telling his 11-year-old patient to lay off the video games because they’re ‘impacting his life’

An NHS doctor wrote a prescription telling his 11-year-old patient to stop playing the video games Minecraft and Fortnite.

Dr Amir Khan, a GP in Bradford who featured on the Channel 5 show GPs Behind Closed Doors revealed his unorthodox treatment, intended as a joke, on Twitter.

He said addictive computer games were ‘impacting’ the boy’s life. 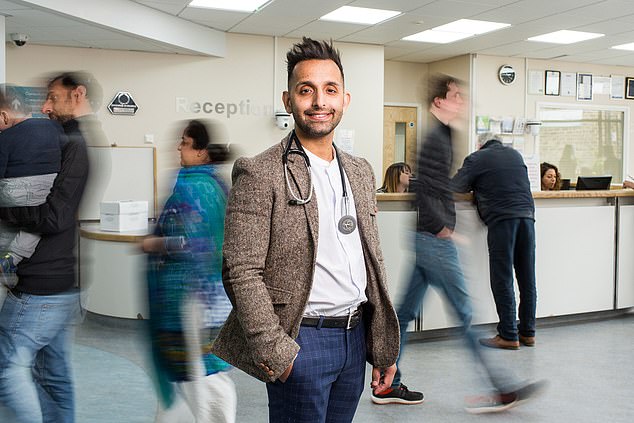 Dr Amir Khan, who works as a GP in Bradford, West Yorkshire, told one of his 11-year-old patients to stop playing so much Fortnite and Minecraft

Dr Khan, who goes by @DrAmirKhanGP on Twitter, said: ‘The best prescription I gave today was to an 11yr old lad.

‘”No Minecraft of Fortnight for two weeks, doctors orders!”

‘I even wrote it on a prescription pad and signed it! Good luck to the pharmacist who gets that!’

Dr Khan, who has more than 20,000 followers on Twitter, is a partner at The Ridge Medical Practice in Bradford, West Yorkshire.

He has featured in the documentary series GPs Behind Closed Doors, which gives a behind-the-scenes look at doctors’ surgeries around the country.

Some said addiction was a serious issue, while others suggested the boy could be playing games to cope with other problems.

Paula McGowan, a campaigner for children with learning disabilities, said: ‘This is a huge problem with many children being addicted to gaming, parents do need to take some responsibility for this’. 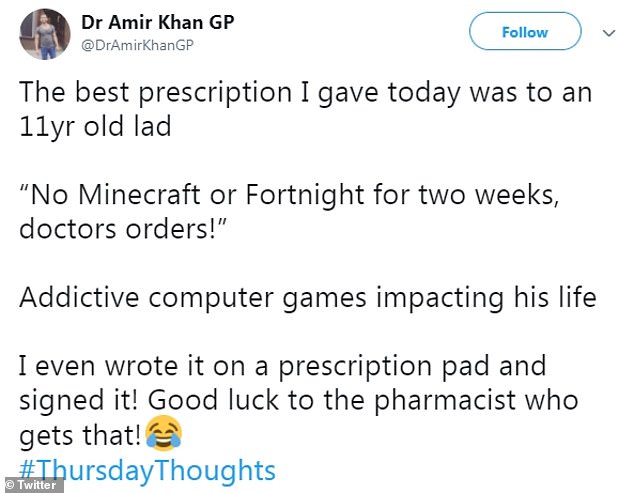 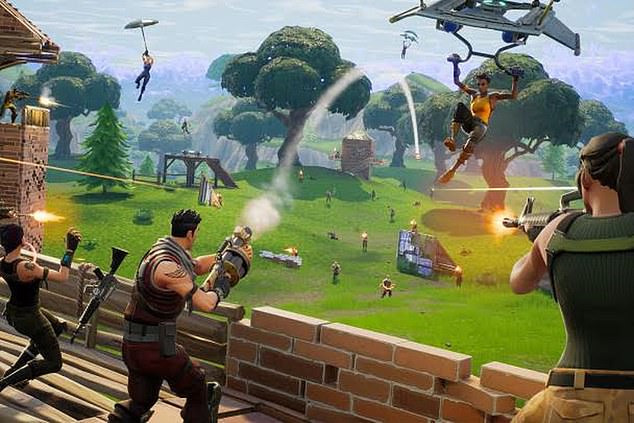 WHO officials said this recognition was important to address a need for treatment for the worst-affected individuals.

And doctors in the UK last year revealed plans to open a specialised internet addiction clinic in London to help young people hooked on games and social media.

Dr Bowden-Jones, a member of the Royal College of Psychiatrists, commented at the time of the WHO’s gaming disorder classification.

In the latest revision to a disease classification manual, the World Health Organization said in June that compulsively playing video games now qualifies as a mental health condition.

The statement confirmed the fears of parents but led some critics to warn that it may risk stigmatising young gamers.

The UN health agency said classifying ‘gaming disorder’ as a separate condition would ‘serve a public health purpose for countries to be better prepared to identify this issue.’

Dr Shekhar Saxena, director of WHO’s department for mental health, said it made the change based on scientific evidence, in addition to ‘the need and the demand for treatment in many parts of the world.’

But Dr Joan Harvey, a spokeswoman for the British Psychological Society, said only a minority of gamers would be affected by the disorder and warned the new designation might cause unnecessary concern among parents.

‘People need to understand this doesn’t mean every child who spends hours in their room playing games is an addict,’ she said. ‘Otherwise medics are going to be flooded with requests for help.’

Others welcomed WHO’s new classification, saying it was critical to identify video game addicts quickly because they are usually teenagers or young adults who don’t seek help themselves.

Dr Mark Griffiths, who has been researching the concept of video gaming disorder for 30 years, said the new classification would help legitimise the problem and strengthen treatment strategies.

‘Video gaming is like a non-financial kind of gambling from a psychological point of view,’ said Dr Griffiths, a professor at Nottingham Trent University.

‘Gamblers use money as a way of keeping score whereas gamers use points.’

He guessed that the percentage of video game players with a compulsive problem was likely to be extremely small – much less than 1 percent – and that many such people would likely have other underlying problems, like depression, bipolar disorder or autism.