Hypothyroidism presents in diverse ways, but in many cases, symptoms remain inconspicuous until the condition is advanced. Once thyroid levels become extremely low, physical and neurological changes are bound to emerge. According to one expert, these may manifest as changes in the face and voice, and speech.

According to Endocrine Web, a lack of thyroid hormone may be associated with facial swelling, though this may not affect everyone with hypothyroidism.

These changes in appearance, along with other differences in the voice, may be particularly evident in the advanced stages of the condition.

Voice characteristics in patients with hypothyroidism are wide-ranging, as per a report in the Eurasian Journal of Medicine. 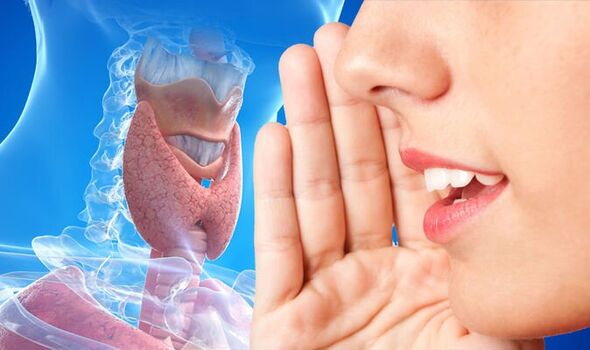 She said: “An under-active thyroid, also known as hypothyroidism, can have a wide range of symptoms attributed to it, but some of the more intriguing and surprising ones are those that affect your face.

“For example, as low thyroid hormone slows down some body functions, it can lead to decreased stimulation of the nerves and muscles in the face.”

In this condition the gland is failing to produce enough thyroid hormone, which directly influences various bodily organs and processes.

Swelling may occur when the thyroid fails to metabolise sugar compounds, which is one of its primary jobs.

This eventually results in a build-up of excess deposits of sugar molecules known as glycosaminoglycans under the skin.

Together, these compounds attract water, which eventually causes the skin to swell and face to look puffy.

Doctor Thomas added: “Duller facial expressions, droopy eyelids and slow speech are all possible signs that your nerves and muscles are struggling to perform. 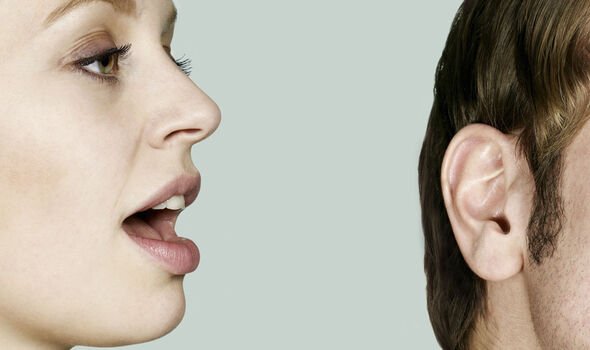 “These changes can occur very slowly over a prolonged period of time and so may not be immediately noticeable, however as soon as you do realise they have presented themselves, it’s important to book an appointment with your GP.

“Hypothyroidism has many symptoms, including those that are similar to many other illnesses, so getting it checked out as soon as you can is vital.”

Failure to address the condition in the initial stages could lead to severe complications down the line, including coma and death.

These complications tend to occur when extremely low levels of thyroid hormone cause the life-threatening condition of myxoedema. 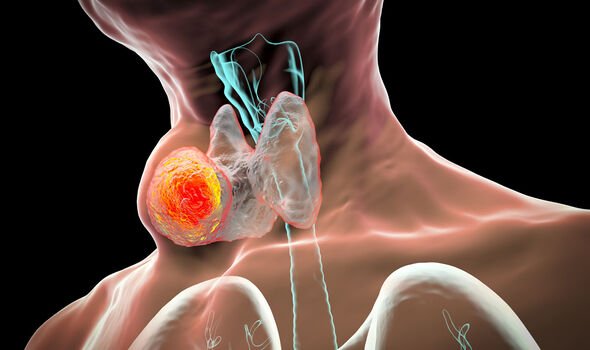 In this condition, a person loses consciousness or goes into a coma, which may be preceded by an extreme drop in temperatures.

“Myxoedema is considered severe, and any sign of it with these other symptoms is an indication to take a trip to the doctor as soon as possible.

“In the worst cases, it can progress to a comatose state – obviously something to be avoided at all costs.”