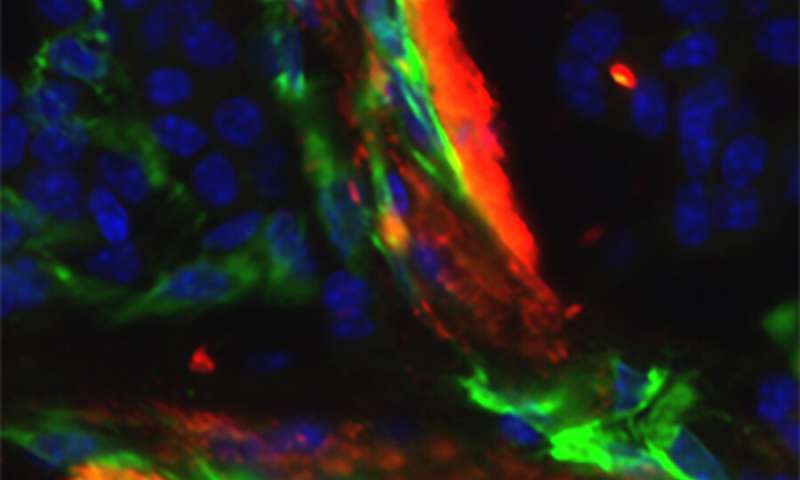 Scientists at Uppsala University have discovered a hitherto unknown function of blood platelets in cancer. In mouse models, these platelets have proved to help preserve the vascular barrier which makes blood-vessel walls selectively impermeable, thereby reducing the spread of tumor cells to other parts of the body. The study is published in the journal Cancer Research.

Platelets, or thrombocytes, as they are also termed, are tiny cell fragments that form in the bone marrow and circulate in the blood. If we are injured and start bleeding, they clump together, sealing off the wound while also helping the blood to coagulate.

In the study, the researchers investigated what happens when the PDGFB in platelets, but not in other cell types, is deleted in individuals with cancer. PDGFB from platelets was found to be essential, to attract supporting cells to the tumor blood vessels. In healthy tissue, on the other hand, the platelets did not to perform this function. If PDGFB was lacking in platelets, the quantity of circulating tumor cells increased and they spread to other parts of the body to a much higher degree.

Previous studies have shown that PDGFB from cells of another kind, endothelial cells that line the inside of blood vessels, is necessary to attract supporting cells to the vessels when they form. According to the new study, this function in tumors also requires PDGFB from platelets, which distinguishes them from healthy tissue. 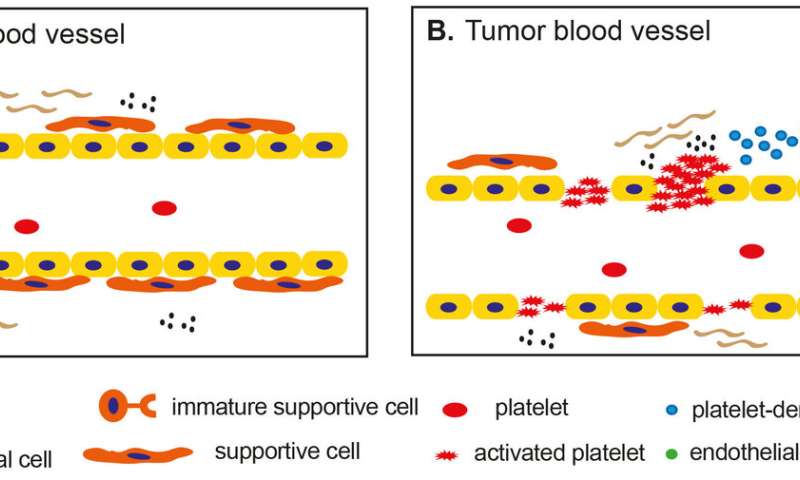 From a medical point of view, it may be advantageous, in some situations, to reduce platelet activity in order to prevent blood clots, for example. Moreover, previous research shows that platelets can promote spread of tumor cells. 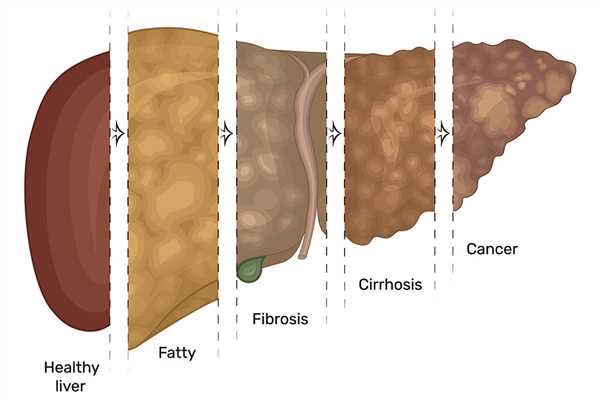 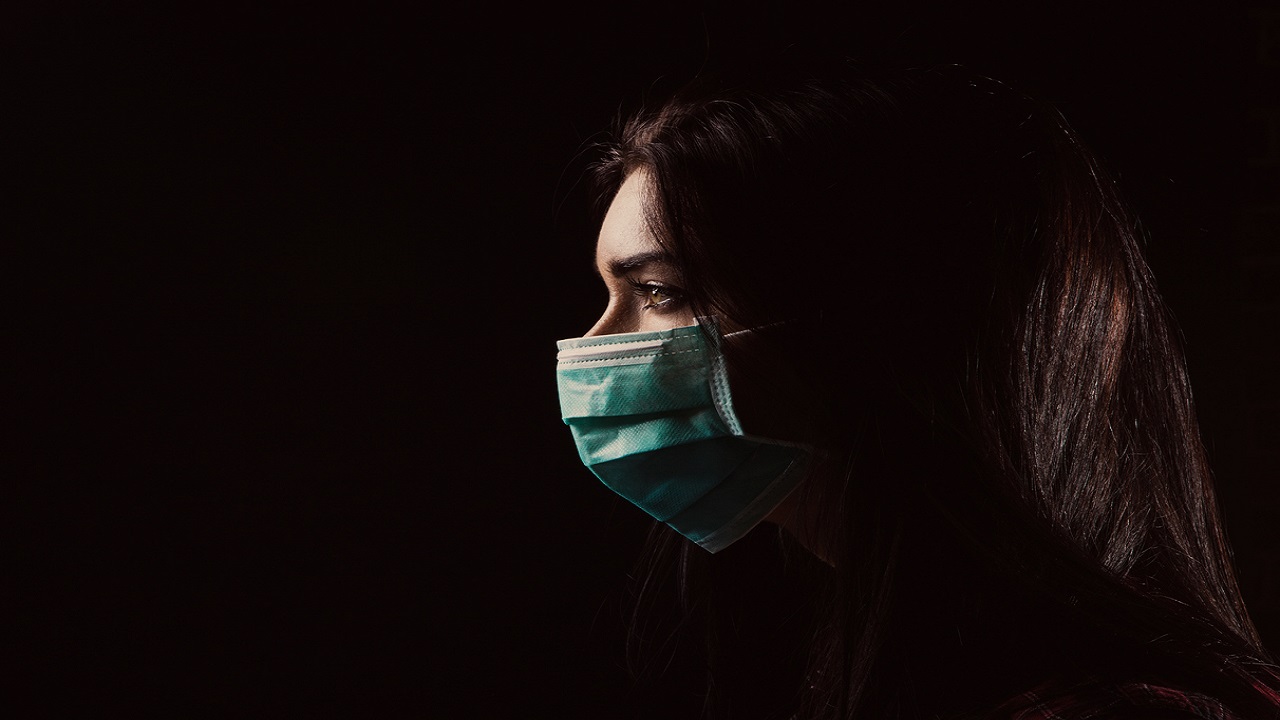 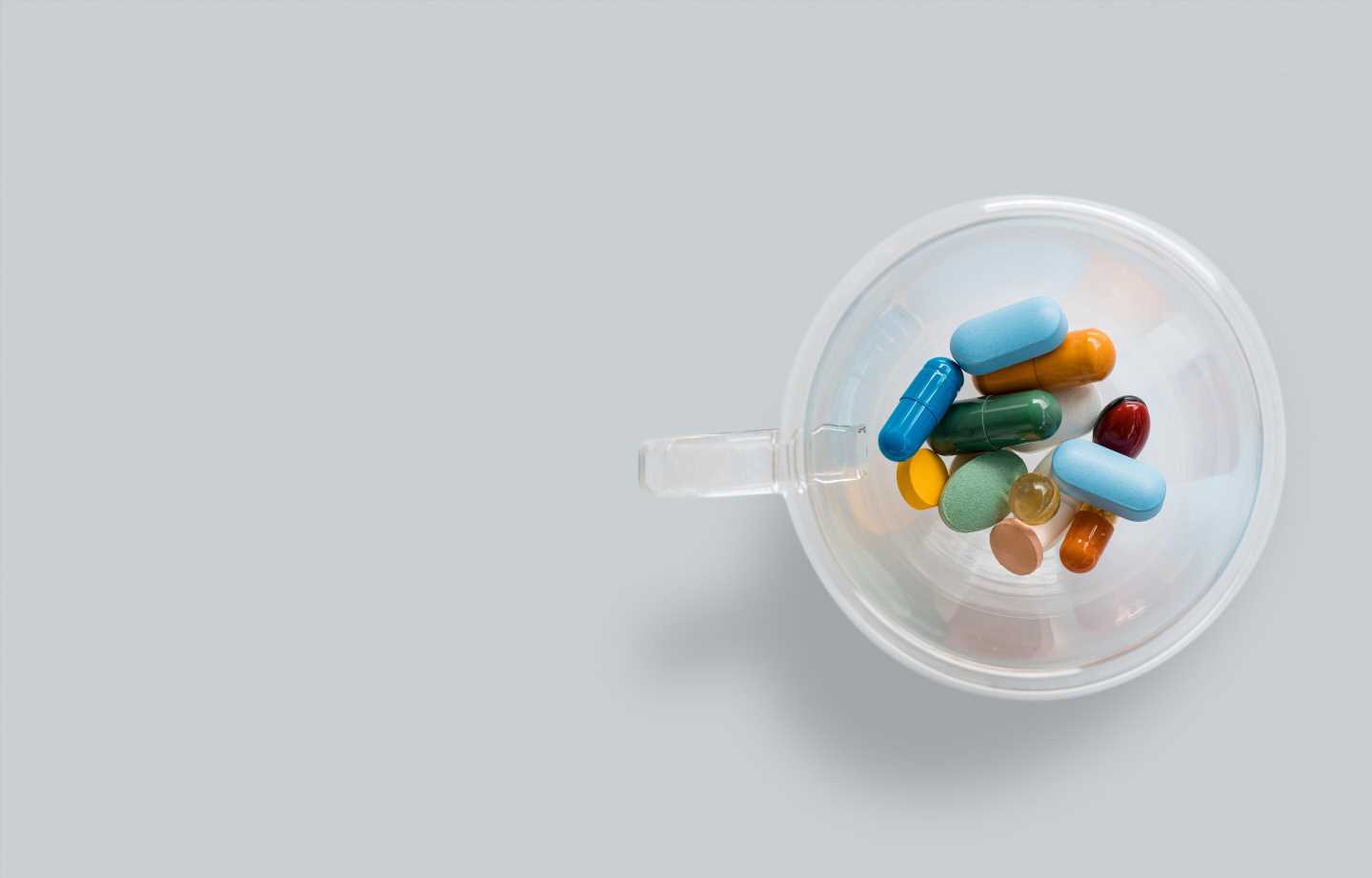 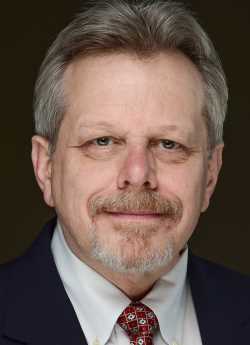