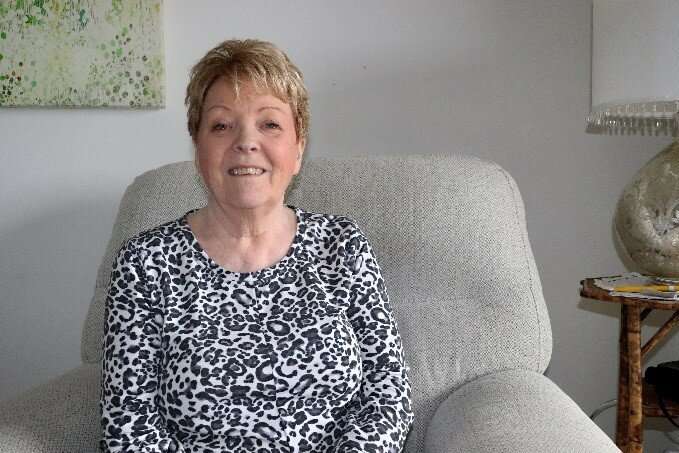 A new report shows older people benefit from improved physical and mental health in retirement communities, resulting in cost savings to the NHS.

Findings from the independent study into healthy ageing carried out by Aston and Lancaster Universities showed that residents living within a charity’s retirement communities:

The study was commissioned by the ExtraCare Charitable Trust, a registered charity that exists to create better lives for older people and operates 19 midlands and southern-based retirement villages and housing schemes. It follows the charity’s 2012-2015 research with Aston University which revealed a 14.8% reductions in depressive symptoms amongst residents after three years, and annual NHS savings of 38% per person.

The latest study by Lancaster University and led by Professor Carol Holland includes additional measures for loneliness, resilience and quality of life, and shows that the charity’s unique well-being and lifestyle model delivers significant health improvements, including residents reducing their average hospital stays by three days per year.

Shirley Hall, Head of Innovation and Well-being at The ExtraCare Charitable Trust comments: “We’re excited by the results of our study, we know older people who exercise tend to be happier and are likely to live longer healthier lives, so it’s great to see that residents within our communities are more physically active.

“However, the results do show a small number of residents are feeling lonely, so we need to help identify and support those who are. We know from the study that working on autobiographical memory is one area that our residents can work on to help improve ‘social connectedness’ and loneliness further, and supporting residents with mobility issues to build resilient social networks will be critical in reducing their level of loneliness over time, all things that the charity is committed to doing.”

The ExtraCare Charitable Trust’s Chair of the Board of Trustees, Paul Jennings said: “This is great news for our residents; our unique approach really is resulting in positive measurable outcomes for healthy ageing. One of the lessons we can take from the study is by helping residents to improve their physical fitness, we can also improve their psychological well-being.

“More importantly, our research shows that some critical factors where we’d expect to see a downward trend as a result of age, for example age-related changes in cognitive function that no such trends are emerging. This is having a knock on benefit for the NHS too, with ExtraCare residents visiting their GP less often, and staying in hospital for shorter periods. This takes pressure off the health system. This is in contrast to the usual expected increase in NHS costs as people age.”

The Baroness Sally Greengross OBE recently visited ExtraCare’s newly opened Hughenden Gardens Village in High Wycombe, she comments: “It’s terribly important that the example ExtraCare has set is more widely known and communicated to society, particularly people in local governments so that they can realise the benefits to the health service that these villages bring. These communities also help the increasingly difficult issue of social care, because care is on offer to those residents, if and when they need it, but with an emphasis on when you’re fit and well, being able to be independent again.”

Since the first study was published the charity has used the results to assess the efficacy of its award-winning well-being service, which supports all residents to be proactive in managing their own health and make informed decisions about their health and lifestyle, via regular assessments. This latest research has helped inform the development of a resilience tool to measure how resilient residents are in terms of physical and cognitive health. The tool will launch this spring. It will be used to reassess residents who have already been identified as frail to determine if personal goals and targets are helping them to become more resilient. There are plans to roll the tool out to other retirement housing providers later in the year.

Over 4,500 residents, aged 55-100+ live in the charity’s retirement communities, most with 250 plus homes and up to 18 facilities including gyms, shops, hair salons, IT suites, hobby rooms and bistro restaurants. Residents live in one or two-bedroom apartments with care, well-being and dementia support available. For many their new homes have meant new friends and a new lease of life with access to a wide range of activities and volunteering opportunities including tai-chi, woodwork, chair yoga, choir singing and quiz nights. Residents are developing focus on intergenerational living with a number of ‘play groups’ being set up within its communities following its successful participation in Channel Fours ‘Old People’s Home for Four Year Olds’ in 2018.

Nineteen villages and schemes were included within the research assessments with more than 160 residents involved. For the second report data from the participants was collected 24, 36, 48 and 60 months. For more information and to read the full report please visit extracare.org.uk/research

Marie McCamley, 74, moved into Earlsdon Park Village during the summer of 2016. Marie, who lives with a spinal injury, used to struggle to maintain her previous property and can recall the loneliness of watching television on her own with no-one to interact with.