Paddy McGuinness, 45, is well known for hosting a number of TV programmes, including Top Gear and Take Me Out. But, tonight he’ll appear on BBC talk show All Round to Mrs Brown’s, along with a host of other TV stars, including Love Island’s Dani Dyer and Neighbours actor Jason Donovan. Last year, Paddy revealed that he had been diagnosed with arthritis on Instagram. What is arthritis, and what are the signs and symptoms of the joint pain condition that you should be looking out for?

I had an ultra sound steroid injection in it yesterday. The reason, arthritis

Paddy McGuinness revealed his diagnosis after posting a picture on Instagram, which showed him pointing to a patch on his shoulder.

“I had an ultra sound steroid injection in it yesterday. The reason, arthritis! I’m 44!”

Arthritis is a common condition that causes pain and inflammation in a joint, according to the NHS.

More than 10 million people are affected by the condition in the UK, and it can affect people of all ages.

The two most common types of arthritis are osteoarthritis and rheumatoid arthritis. 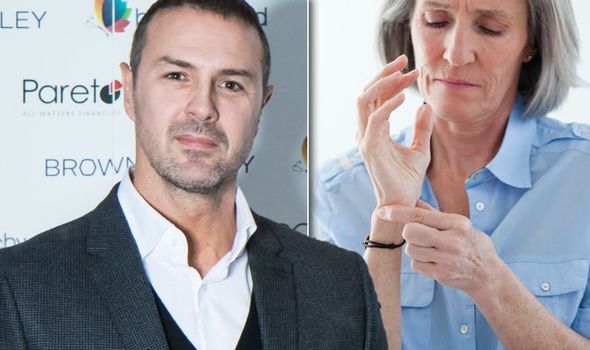 Osteoarthritis is the most common type of arthritis to be diagnosed, and almost nine million people have been diagnosed in the UK.

It’s caused by the smooth cartilage lining the joints becomes worn down.

That makes movement more difficult than usual, leading to pain and stiffness.

The most common osteoarthritis symptoms include joint pain, tenderness, stiffness, a loss of flexibility, and a grating sensation.

Meanwhile, rheumatoid arthritis affects around 400,000 people in the UK, and it’s an autoimmune condition. 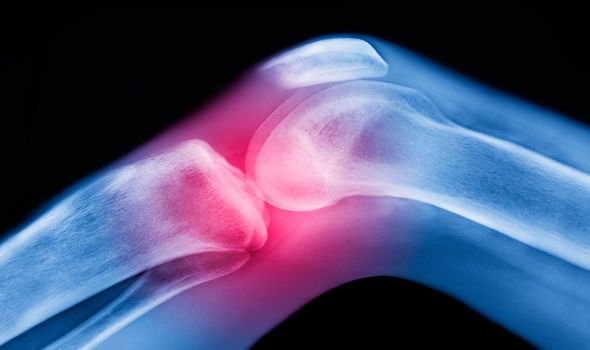 Arthritis: 7 hand exercises to ease pain and strengthen the muscles to improve flexibility. 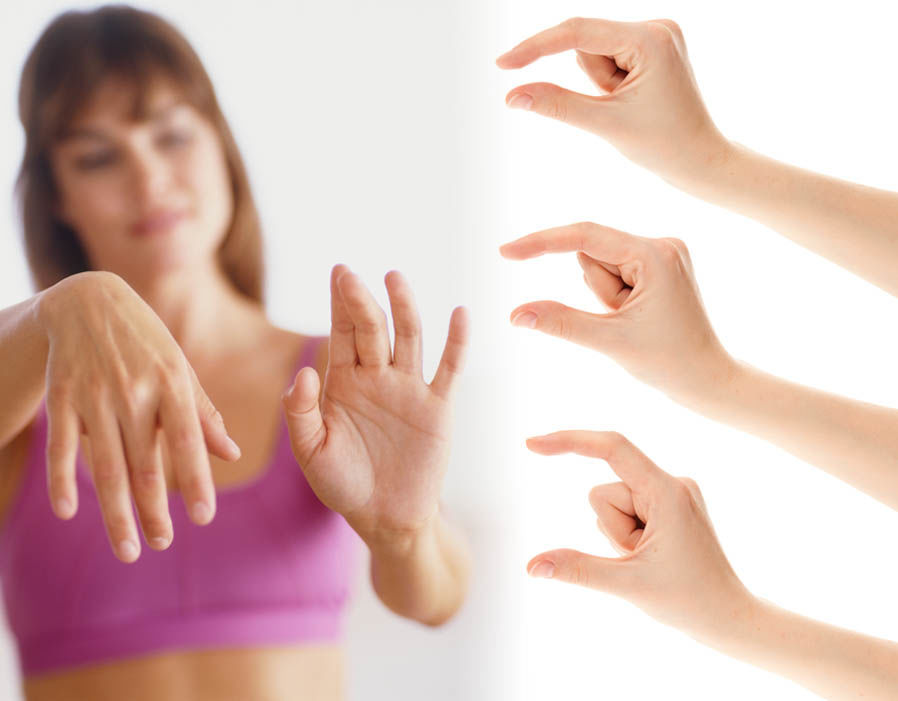 It’s caused by the body’s immune system mistakenly attacking joints, which leads to pain and swelling.

“It often starts when a person is between 40 and 50 years old,” said the NHS.

“Women are three times more likely to be affected than men.

“The symptoms of rheumatoid arthritis often develop gradually over several weeks, but some cases can progress quickly over a number of days.”

Rheumatoid arthritis symptoms include tiredness, a high fever, a poor appetite, and even unexplained weight loss.”