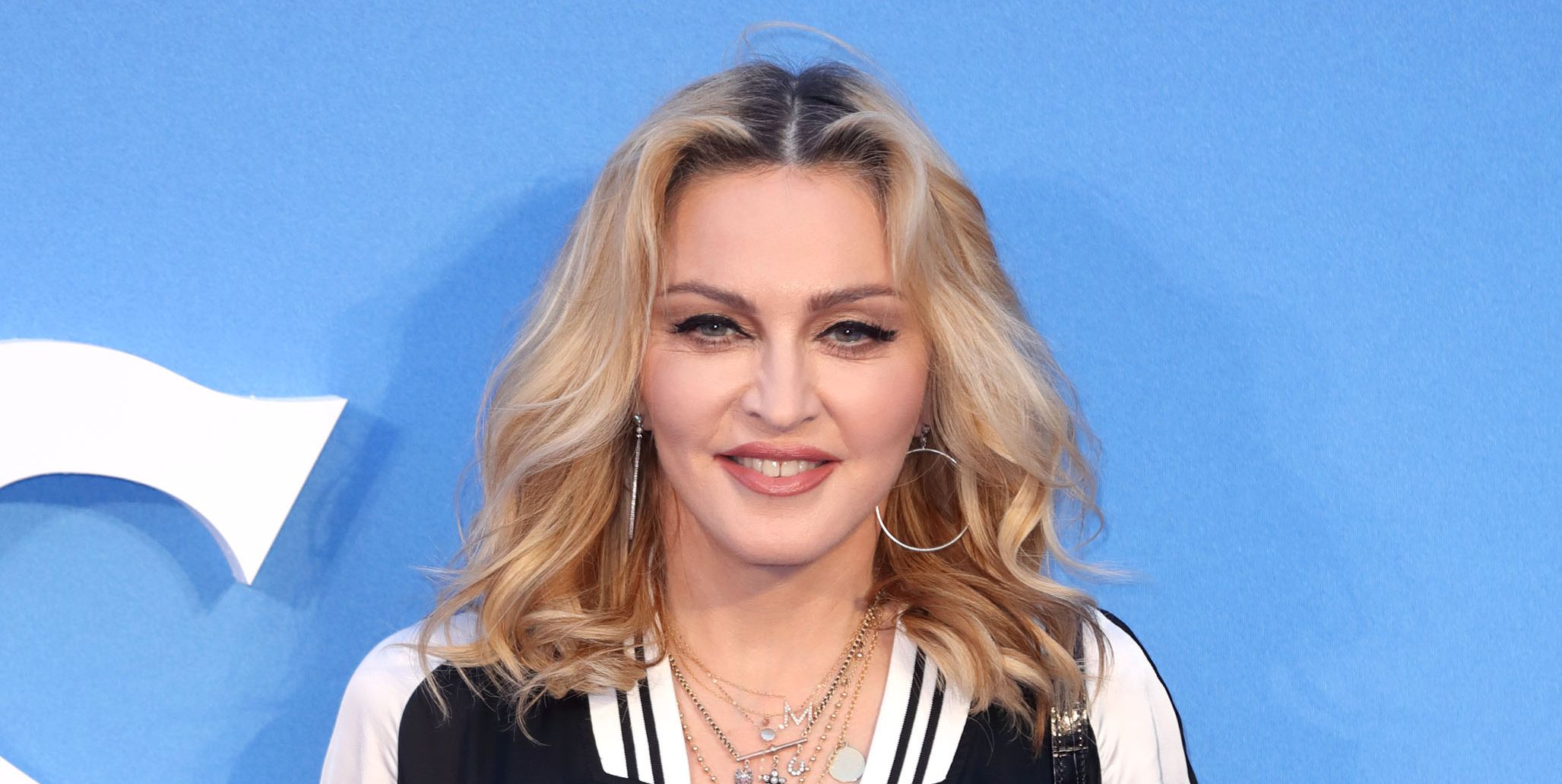 Madonna has made it pretty clear ever since she became famous in the ’80s that she DGAF what people think of her—and apparently that’s still true in 2019.

The 60-year-old singer shared a selfie on Instagram Thursday from New Year’s Eve. “Desperately seeking no ones approval…and entitled to free agency over my body like everyone else!” she captioned the shot. “Thank you 2019! Its Going to Be an amazing Year!!! #freedom #respect #nofear #nodiscrimination.”

Why, exactly? Let’s back up: The post seems to be responding to recent speculation that Madonna wore butt padding or got butt implants during a New Year’s Eve performance at New York’s Stonewall Inn. Rumors started after photos surfaced of Madonna onstage with a noticeably rounder-than-usual butt.

While these rumors are just rumors, butt enhancements—whether through padding or surgery—are definitely a thing.

What exactly are butt implants?

So the technical term is actually “butt enhancement,” or a gluteal augmentation and lift, according to the American Society of Plastic Surgeons (ASPS). The procedure is used to improve the contour, size and/or shape of your butt and improves the shape and tone of the underlying tissue that supports skin and fat in your butt, per the ASPS.

Like any surgery, a butt enhancement doesn’t come without risks—in fact, it might be riskier than most cosmetic procedures. The ASPS warned about butt augmentation back in August, noting that it has an “alarming rate of mortality, estimated to be as high as 1:3,000, a rate of death far greater than any other cosmetic surgery.” Still, an estimated 20,300 butt augmentations were performed in 2017, the ASPS says.

But wait, some people are saying that round booty is just from a ‘buttress pillow.’

There’s also a non-cosmetic way to enhance your butt, known as a buttress pillow, which is essentially padded shorts that make you look like your butt is bigger and rounder than it actually is. It could simply be that Madonna wanted to throw on a pair of these before her performance to give her a little extra, uh, cushion.

Whatever the case, Madonna is right: What she does with her body is her business, and her business alone.