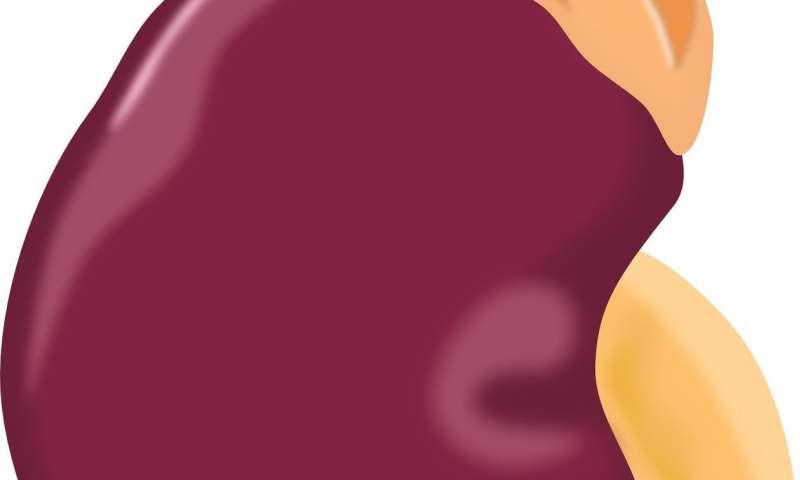 The study was published in JAMA Surgery.

in 2014, the Kidney Allocation System was established to increase access to kidneys for two groups: individuals who have difficulty finding a match and underserved populations. Although early analyses showed improvement in transplant rates in these groups, those assessments did not adjust for patients who were “inactive” on the waitlist because they had a temporary medical or social issue that blocked their eligibility for a transplant.

Principal investigator and primary study author Sanjay Kulkarni, M.D., and his colleagues used a novel statistical method to examine the impact of patients’ waitlist status on their likelihood of getting a transplant. The team’s analysis found disparities among the 43,000 patients who were on the waiting list from 2014 to 2016.

Patients from underserved groups were much more likely than whites to be listed as inactive, they noted. White patients were also more likely than blacks and Hispanics to move from inactive to active status. Even among active-status patients, white and Hispanic individuals had a greater probability of receiving a transplant than blacks.