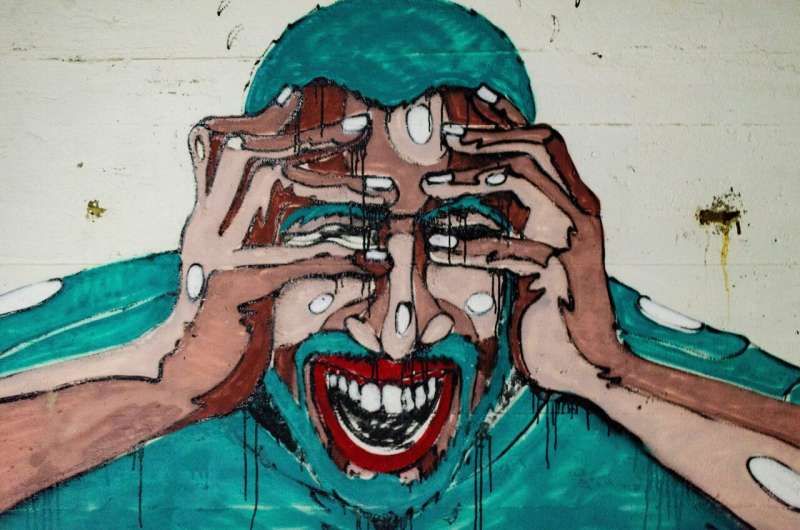 Florida State University researchers have identified a new pathway in the brain that plays an important role in our response to fear.

Scientists have long considered the amygdala, an almond-shaped structure in the center of the brain, to be the “center of fear” and believed it to be largely responsible for how an individual responds to frightening circumstances or perceives threats. That belief has served as the foundation for many scientific models explaining various psychiatric illnesses, but these models often fell short of fully explaining these conditions.

Professor of Psychology and Neuroscience Wen Li, along with members of her Cognitive Affective Neuroscience Lab (FSU doctoral alumni Yuqi You and Kevin Clancy, and lab mate Lucas Novak), were able to identify a different tract in the brain, routed through the human sensory cortex, where information from our environment is first analyzed.

The team published their findings this week in the journal Current Biology.

“This work fills a critical gap in the literature by revealing a new pathway to fear and fear memory,” Li said. “The findings can lead to a critical paradigm shift in how we conceive and end up treating fear disorders, such as post-traumatic stress disorder and anxiety.”

The team ultimately found that the human sensory cortex, not the amygdala, is responsible for storing our memories of frightening events from the past. The findings among individuals with anxiety highlight how those diagnosed with the disorder may perceive threats differently and be impacted by fear longer than other individuals.

“This research reveals mechanistic insight into how threat memory forms and is stored in our sensory cortex,” You said. “Knowing that this sensory-based threat memory is hyperactive in anxiety takes us a step closer to helping people with anxiety disorders change their maladaptive threat perception and memory.”

The team’s findings have the potential to drastically shift our understanding of how fear and fear disorders emerge and persist. This novel discovery further points to new therapeutic targets, which could present new options for treating fear disorders.