Scarlett Johansson's Trainers Open Up About Her Intense Workouts: 'Her Work Ethic Is Unmatched' 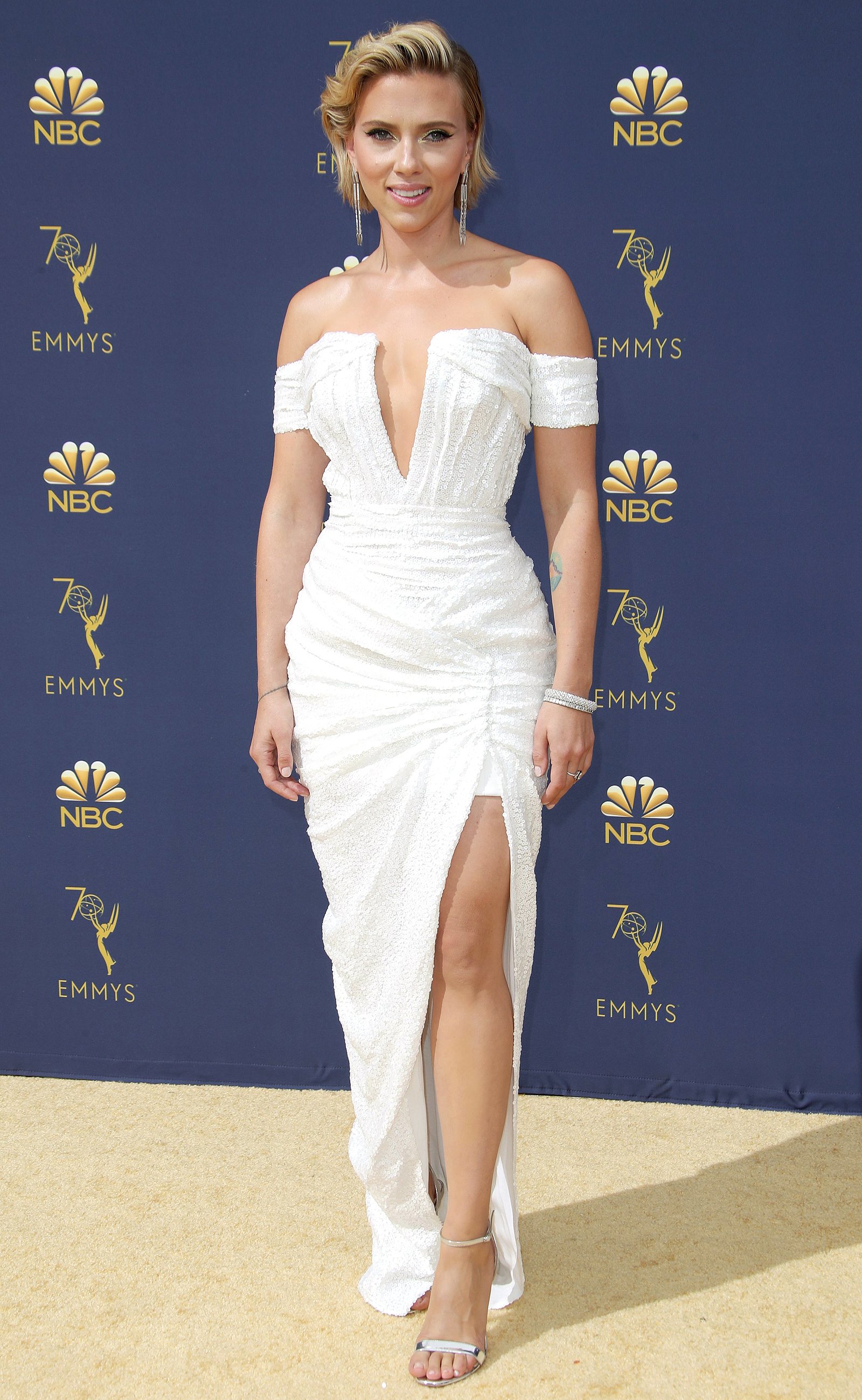 The 34-year-old’s trainers and co-founders of Homage fitness Ryan and Eric Johnson, tell PEOPLE they work with her to prepare for roles, but also to remain in shape when she’s not filming.

“She’s very consistent,” Eric says. “We go anywhere from two to three days a week when we’re maintaining and up to five, six days a week.”

Eric says while Johansson isn’t a fan of conditioning work, she does do a lot of strength training to build muscle.

“We are making sure that she’s strong enough that everything else is easy when it comes to her skill acquisition and stunt training or if she wants to go and learn a new sport, like tennis,” he adds. “What’s amazing with Scarlett is that she really loves the process. She’s extremely strong.”

The Johnson brothers’ curated gyms are located in residential buildings in Miami, New York, and D.C., where clients can expect to use turf areas, sleds, battling ropes, and metabolic conditioning tools.

“We also have the classic machines that you would see in any big box gym and another space with a big squat rack where you can bench press and squat and dead lift,” Ryan says. “On the top floor we’ve made it where all the cardio machines are along with the stretching area.”

Given Johansson’s intense filming schedule, Eric says exercising “has to become like brushing your teeth” and they work together to figure out the best time for her schedule.

They also recommend “choosing your battles.”

“If it’s a Monday and you’re super slammed and you can just get a 20 to 30 minute session in, then do that,” Ryan says. “Then on Tuesday, if the day frees up and you can go a little longer, then do a 75-minute session. When Scarlett has those long night shoots and she’s filming throughout the night, that’s not the best day to do an hour-long session.”

Ryan says Johansson is always impressive when she steps into the gym.

“I haven’t worked with a client that’s like her,” he says. “Her work ethic is unmatched. She really shows up all the time. She’s not afraid to get strong.”