Pemberton was born in Blackburn, Lancashire in 1967 and has appeared in TV shows and films such as Benidorm, The Last Detective, Mr Bean’s Holiday and The Life and Death of Peter Sellers. When Pemberton was aged 25 he suffered a heart attack that very nearly could have killed him. During his time working in a theatre company in Germany, Pemberton suffered from the serious health condition.

I was told I’d had a myocardial infarction, a heart attack

Speaking to The Mirror, Pemberton said: “I didn’t feel well so they took me to hospital.

“I had tests and the doctor told me very seriously ‘I cannot tell you there is nothing wrong with your heart’.

“Once I’d worked out the double negative and realised what he meant it was very frightening. I was told I’d had a myocardial infarction, a heart attack.

“When I got back to the UK and had other tests they couldn’t find any trace of it so I still don’t really know what happened.”

A myocardial infarction, or heart attack, occurs when one of the heart’s coronary arteries is blocked suddenly or has extremely slow blood flow.

The cause of this condition is a sudden blockage in a coronary artery is the formation of a blood blot.

The blood clot typically forms inside a coronary artery that already has been narrowed by fatty deposits that build up along the inside walls of blood vessels. 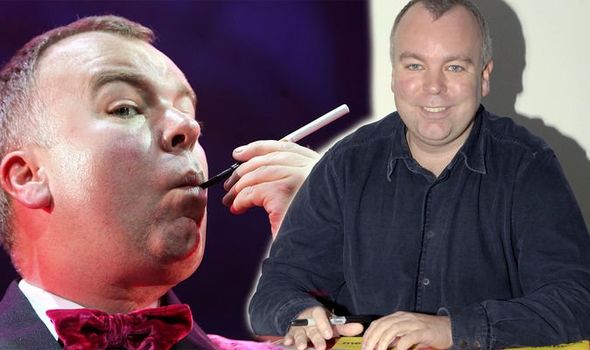 Pemberton said of the after effects of having the heart attack: “I’m OK, touch wood. Everything is fine.

“But hearing about what happened to the footballer Fabrice Muamaba you couldn’t help but be concerned.”

Bolton Wanderers football star, Fabrice Muamba was only 23 when he dramatically collapsed from a cardiac arrest during the FA cup match earlier this year.

The footballer was perilously close to death and was a shock to all due to his young age.

“I’m aware of what happened to me and have regular check-ups. I lost two stone last year by dieting and taking up jogging,” said Pemberton.

Some people have mild pain and others experience a more severe pain.

For some they may experience no symptoms and for others, the first sign may be sudden cardiac arrest. 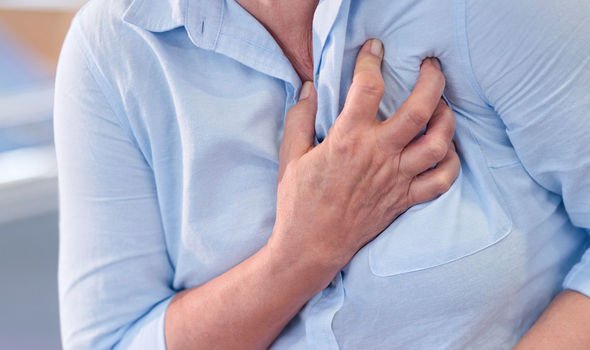 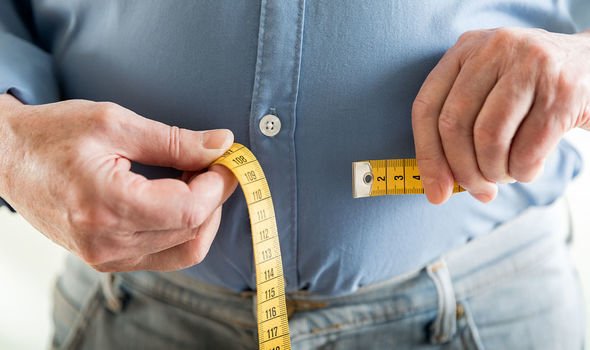 Heart attacks can strike suddenly and the earliest warning might be recurrent chest pain or pressure that’s triggered by exertion and relived by rest.

The other symptoms to look out for include a pressure or tightness in the shoulder, chest or arms, nausea or indigestion, shortness of breath, cold sweat, fatigue or a lightheadedness or sudden dizziness.

Pemberton is a now a father-of-three and lives in North London with his actress girlfriend. 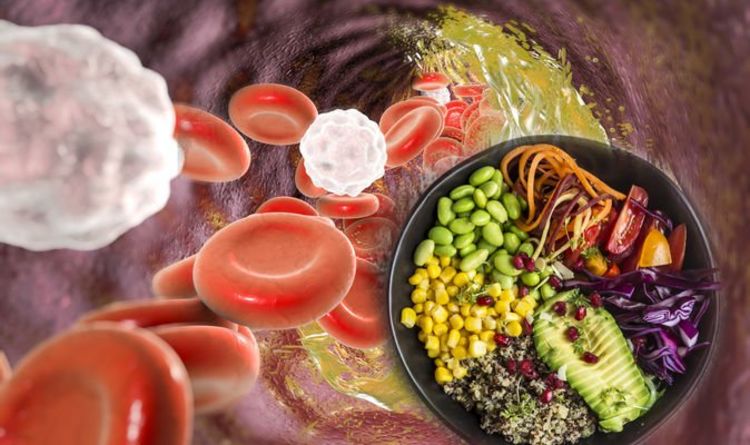 High cholesterol: The three most effective foods to help lower your cholesterol levels 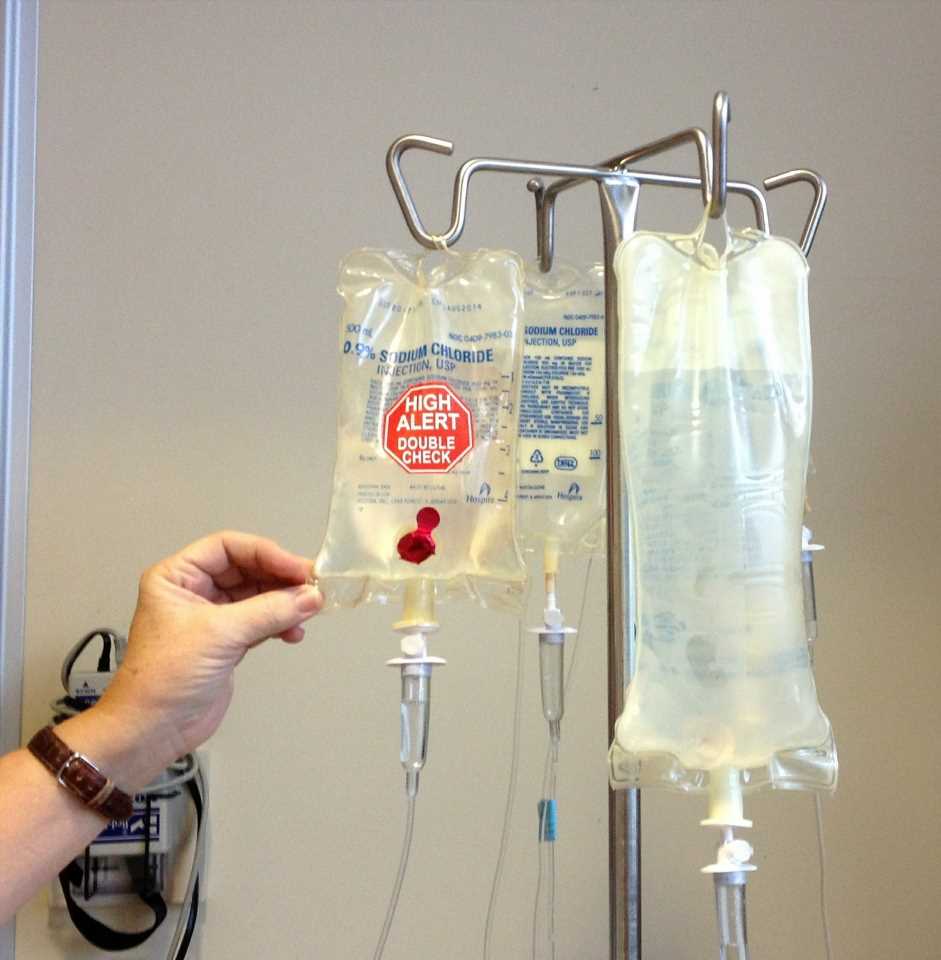 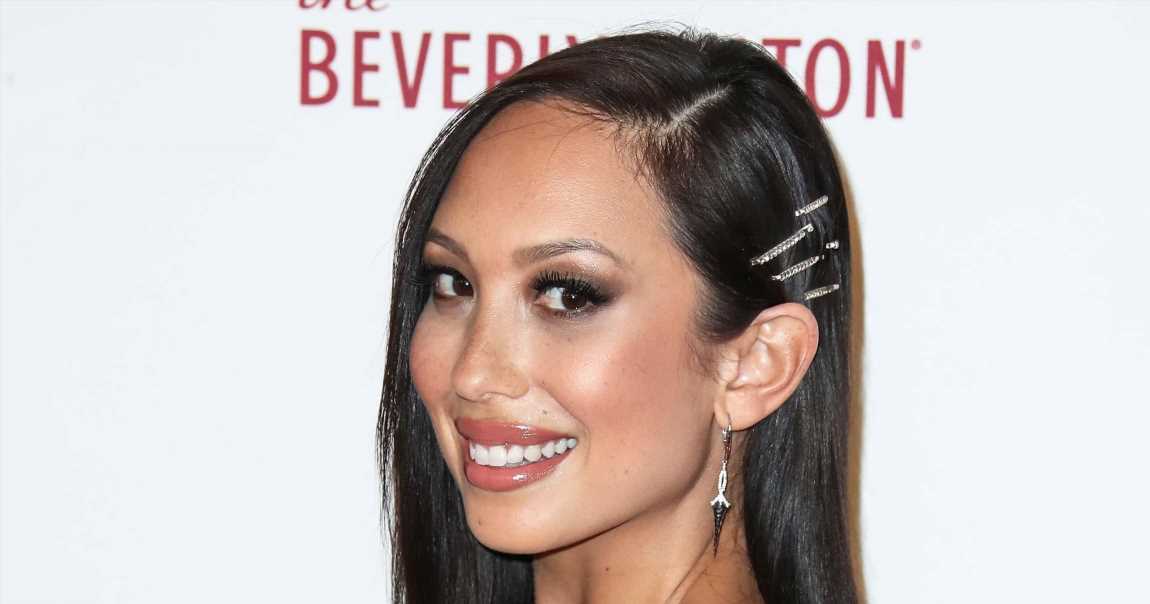