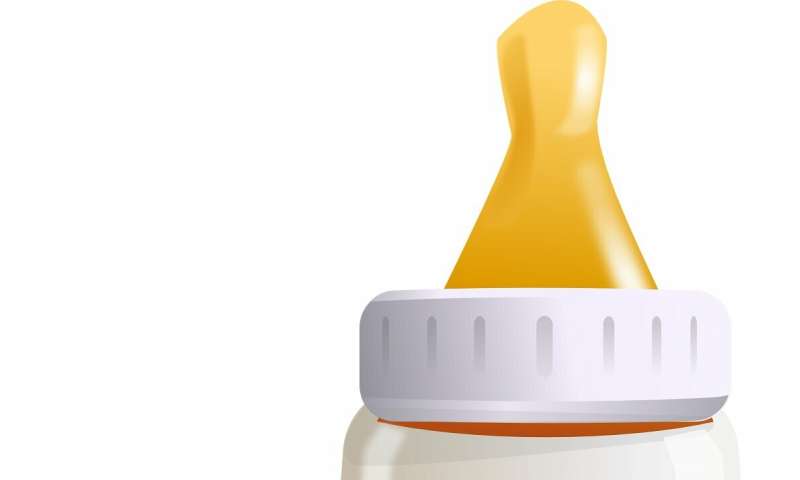 A recent study of child-feeding habits among Marshallese in Arkansas found high compliance with medical standards for breastfeeding infants, but also reliance on rice and processed foods. The study is a first step toward lowering rates of obesity, diabetes and heart disease, which affect Marshallese immigrants at higher rates than the U.S. population in general.

Researchers Kelly Vowell Johnson, Allison Scott and Marilou Shreve, all assistant professors of nursing at the University of Arkansas, along with colleagues from the University of Arkansas for Medical Sciences, worked with Marshallese community leaders to identify child-feeding practices as a high-priority issue in efforts to address obesity. They used focus-group interviews and surveys with 27 mothers with infants less than three years old, and with family caregivers who helped in child rearing. The study was published in the journal Nutrition and Metabolic Insights.

“This was an exploratory study on the community’s habits, practices and beliefs,” Scott said. “We can’t create an intervention without first knowing what they are doing and why they do it.”

“There is nothing out there that looks at this,” Vowell Johnson said.

Researchers found that while all mothers in the study reported breast feeding their infants, 80 percent also said they used milk supplements. While the study did not address the question of exclusive breastfeeding, the American Academy of Pediatrics recommends the practice until six months of age.

Focusing on family feeding customs, researchers learned that rice is staple food for many Marshallese families and it is often served three times a day. Mothers and caregivers understood the health benefits of incorporating fruits and vegetables into their diet; however, there are economic and cultural influences to take into consideration, said Scott.

“Their views are very healthy, but there are so many barriers. The emphasis is on processed foods and rice. Foods they would eat on the islands are often very expensive or unavailable here. We need to ask what foods we do have easily available here that can make good substitutes.”