It is thought that more than eight million people in the UK suffer from anxiety. Although certain drugs are commonly taken for the mental health condition, some people look for other ways to ease the symptoms. And there is one supplement linked to anxiety that could become “harmful” over time.

One expert explained how taking kava supplements might be dangerous.

Kava, which is also known as kava kava, comes from the piper methysticum plant and is used by some cultures as a relaxation drink.

It can also be consumed as tea, in a powder or in tablet form.

But Doctor Monika Wassermann, medical director for boutiquetoyou.com, warned that it could cause liver cirrhosis, hepatitis and even liver failure. 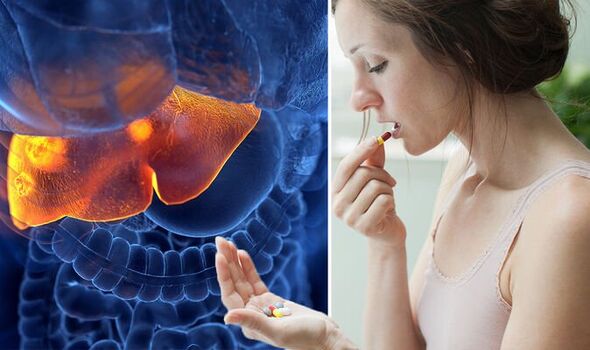 Speaking with Express.co.uk, she said: “Multiple studies show that kava can reduce the symptoms of general anxiety (GAD).

“However, going overboard with Kava consumption or long-term use of the herb can cause liver cirrhosis, hepatitis, and liver failure.

“Cases of harmful interactions between kava and drugs that pass through the liver for metabolism (think anti-anxiety drugs or anticonvulsants) are not unheard of.

“For this reason, you may really want to check out with your healthcare provider before adding kava to your daily routine (especially if you are under drugs metabolised by the liver).”

According to WebMD, kava was removed from the market in Europe and Canada in the early 2000s amid health concerns.

Kava still cannot be bought in the UK, although some people have reported importing it in.

“Cases of liver damage and even some deaths have been linked to kava use,” WebMD says.

“But after reviewing the evidence, most countries have allowed kava to return to the market.” 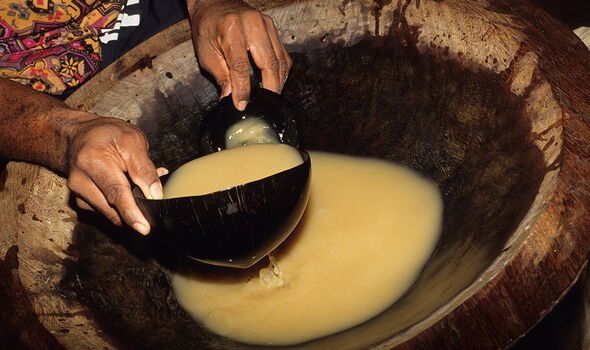 It explained more about how it works: “Kava affects the brain and other parts of the central nervous system.

“Chemicals called kavalactones that are found in kava are believed to be responsible for its effects. People commonly use kava for anxiety.

“It’s also used for stress, withdrawal from drugs called benzodiazepines, sleeping problems, and many other purposes, but there is no good scientific evidence to support many of these uses.”

The service states that kava should only be taken for up to six months. 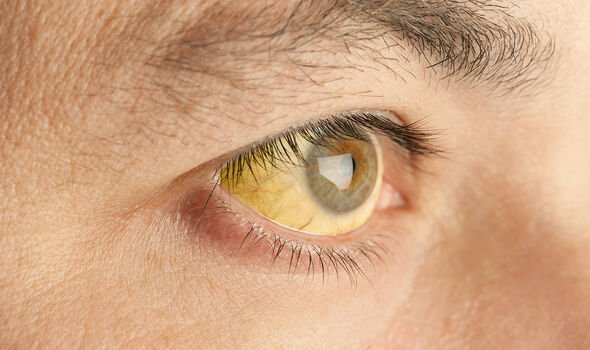 “People who have liver problems should avoid kava,” it adds

Symptoms of liver disease include: