Surprising Health Benefits of Garlic You Don't Know About 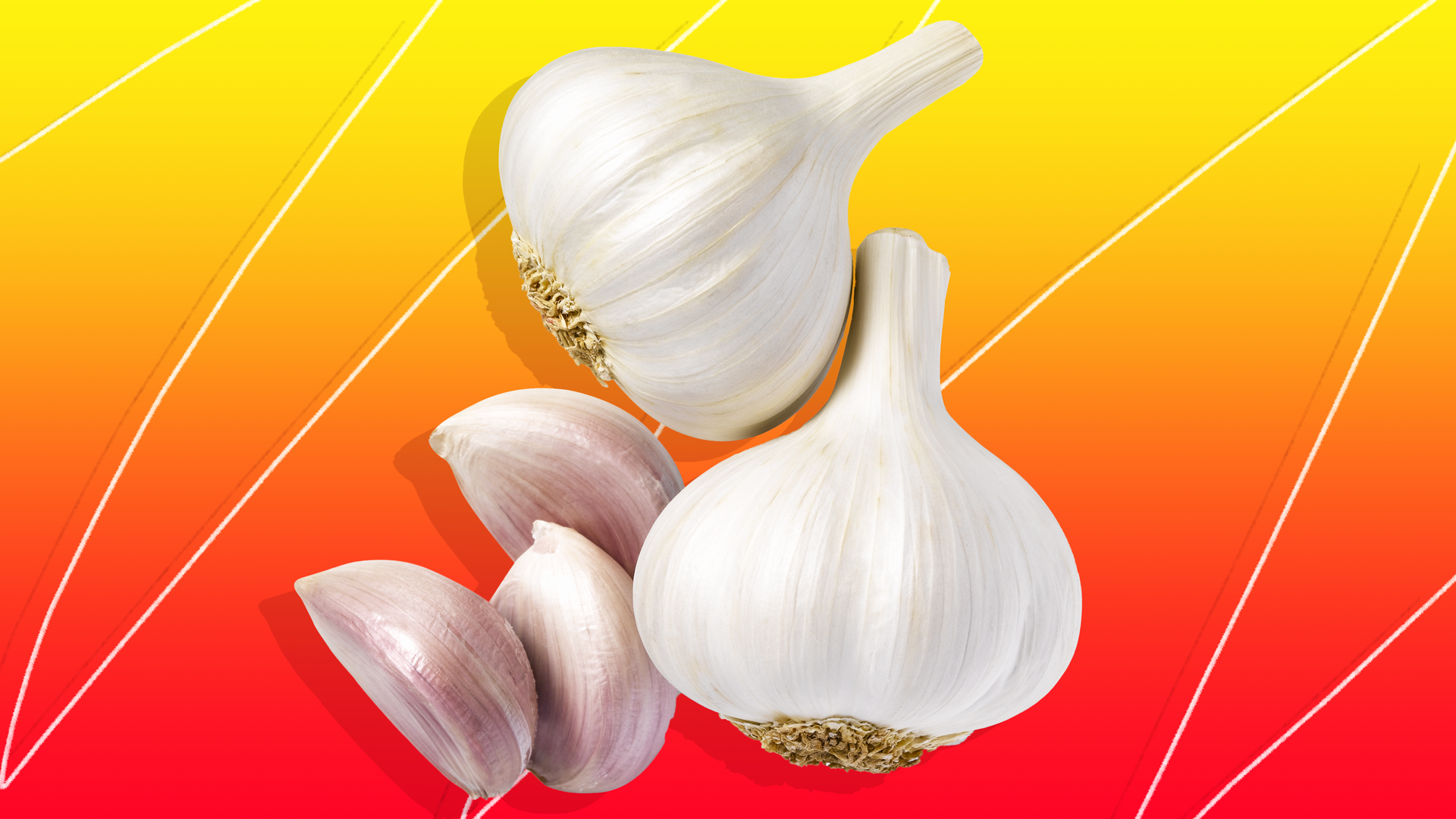 Most of us think of garlic as a delicious (and sometimes absolutely necessary) ingredient in some of our favorite dishes. There may be a little more to this delicious little bulb, though — garlic actually has some major health benefits, so much so that it’s even sold as a health supplement or as a vitamin in some stores. Let’s find out a little more about these little bits of goodness that can provide a health boost (unless you are a vampire, of course).

Physician Dr. Tania Elliott notes there are tons of benefits to consuming garlic (aside from making your dinner that much better). “Garlic has both anti-inflammatory and immune-boosting properties,” she tells SheKnows. “It works to modify certain chemicals in the immune system responsible for fighting viruses and bacteria and also targets inflammatory cells. Our bodies heal, and inflammation is part of the body’s immune response. Inflammation, when it is out of control, can damage the body and is thought to play a role in obesity, heart disease and cancer.”

Let’s take a look at a few scientific studies and find out what national health care organizations, such as the National Cancer Institute, feel about this delicious little morsel.

Cancer affects many people across the United States. According to the National Cancer Institute, there were an estimated 1.7 million new cases of cancer diagnosed in the U.S. in 2018 and over 600,000 will die from the disease each year. Diagnosing cancer in the early stages remains a goal of health care, as does preventing its development in the first place.

There’s good news on that front, however, especially if you love garlic. The National Cancer Institute says studies have shown an increased intake of garlic has been associated with a lower risk of certain cancers, including stomach, colon, esophagus, pancreas and breast cancers.

Also, researchers have discovered that garlic can help the human body deal with inflammation. In one 2017 study published in the journal Viruses, scientists were looking at the body’s inflammation response to a dengue virus infection (a severe mosquito-borne illness). They found that active compounds within garlic actually helped reduce inflammation in the disease.

Heart disease is also very common in the U.S. The Centers for Disease Control and Prevention notes that more than 600,000 people die of heart disease in the U.S. every year, and it is the leading cause of death for men and women. There are a number of ways you can cut your risk of heart disease down, such as maintaining a healthy weight and exercising.

However, garlic may help too. A 2010 study by the Institute of Preventive and Clinical Medicine in Slovakia indicates that garlic may have some benefits in the cardiovascular department. Again, this research shows a positive connection between garlic and lowered blood pressure and may possibly help reduce your risks of high cholesterol and coronary heart disease.

Reduction in the risk of the common cold

Fighting a cold is often difficult and can feel entirely pointless, as it’s caused by a virus that antibiotics cannot touch. While the evidence is scant, a 2014 study out of the University of Western Australia shows that those in a garlic-intervention group had fewer days of illness from colds than a placebo group. While the study authors admit their findings don’t mean you can effectively treat the common cold with garlic, they did find that those who consumed a garlic supplement may have been better able to prevent getting sick in the first place, which is always good news.

How do you “take” garlic, anyway?

Elliott says, “For the greatest benefits, eat garlic raw or let crushed or chopped cloves stand for 10 minutes before cooking.” However, if you’re not keen on heaping loads of garlic in your meals, you can head to your nearest supplement aisle and find a dizzying array of garlic, which comes in the forms of pills (some even odorless!).

While you may think of garlic as a tasty bit to throw into your pasta sauce or sautéed veggie dish, it’s nice to know there are actual health benefits when you consume it. 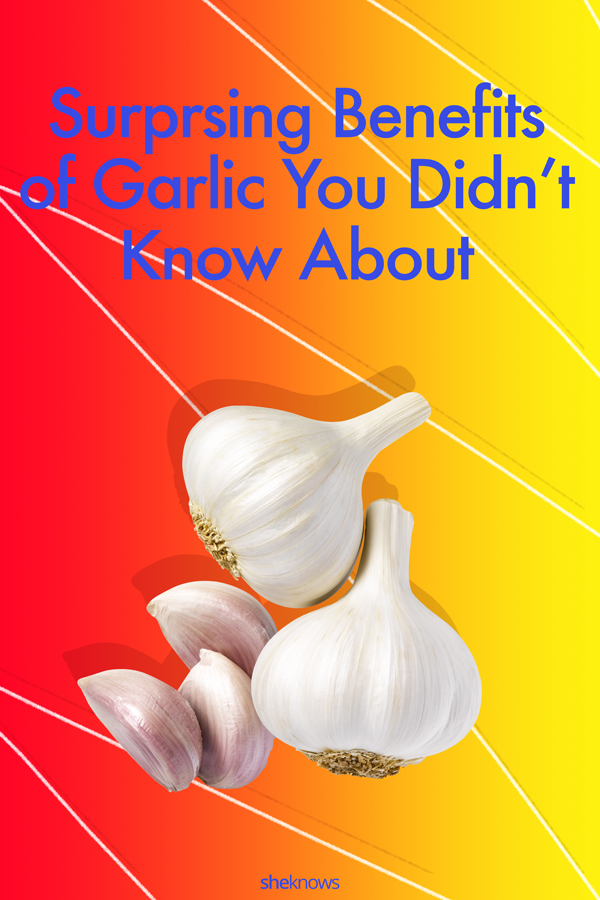