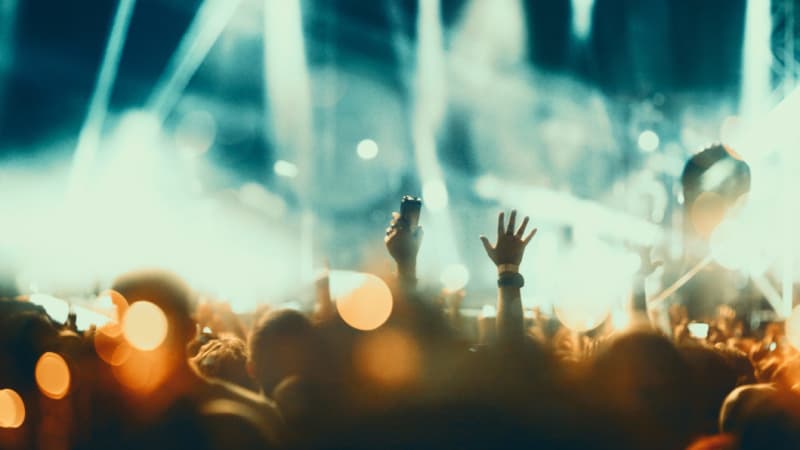 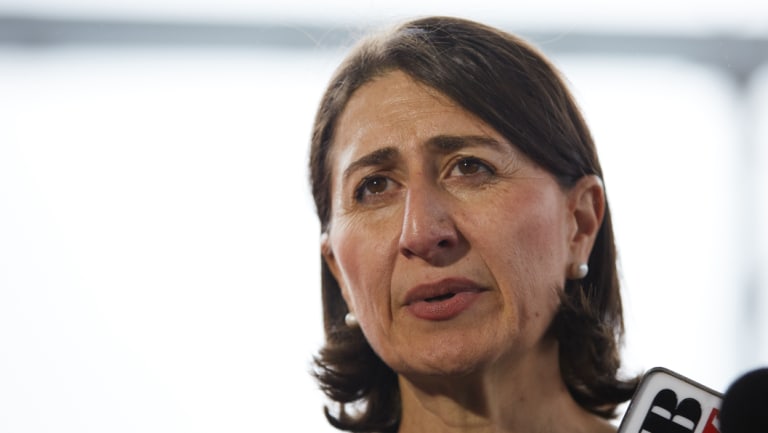 Premier Gladys Berejiklian does not believe pill testing is effective.

Might I ask the same of the NSW Government with their unwinnable “war on drugs” and their continued, if now faltering opposition to pill-testing at music festivals? As the evidence on the virtues of pill-testing around the world grows, just as outrage over needless deaths builds, does anyone doubt that five years from now we will have pill-testing? So why not do it now?

How do we ask another festival-goer to die for want of instituting the very policy advocated by most of those on the front-line – the police, doctors, and emergency workers? Yes, those whose job in life it is to feed populist prejudices – the shock-jocks and certain columnists – will implode, but that is just a bonus. This far in, Premier Berejiklian, you must recognise that all the endless rhetoric about “just say no” has had as much impact as “sniffer dogs” – three-fifths of stuff-all.

As you know, last week yet another young festival-goer tragically died. No-one is saying that pill-testing is a cure-all. It is just one effective method of making it safer for those who do take drugs, and it can be instituted by exactly the same logic on which we have the safe injecting rooms. Your predecessor in the post of Premier has said the greatest legacy of his decade in the stint was instituting those safe-injecting rooms. You can have a legacy of your own on this. But I repeat: you know and I know we will have pill-testing in the near future. So why not get it done now?

How do you ask someone to be the last person to die for a mistake?

board and Iron had sold, with just 1760 copies sold after two months on sale, despite massive publicity. In the interests of political balance, I can report that Kevin Rudd’s account, The PM Years, re

leased by Pan Macmillan in late October, has done only a little better, with about 4135 copies sold on the latest figures from Bookscan, the industry’s bible for book sales. The book is projected to sell about a twentieth the number sold of Julia Gillard’s memoirs, currently weighing in at 73,000 and even fewer than Wayne Swan’s 6000 copies sold.

The reaction to my piece last week concerning the million dead fish now clogging up the Murray Darling in the greatest environmental disaster of this generation was extraordinary. Tweets, emails, texts and phone calls all sounded the same theme: where the blazes is the government on this? (Particularly when, as one high-placed source told me, “Menindee is just a dress-rehearsal for what is to come.)

Deputy PM Michael McCormack, might have gone as he was in the broad area, but he was in Parkes dressed as Elvis, whooping it up, singing “Viva Las Parkes.” (I am not making that up.) Barnaby Joyce, the “drought envoy,” was a no-show. Melissa Price, the Environment Minister, was the same. Even the local federal member Tim Coulton preferred to go to a cooking show in India – promoting lamb – than visit.

And the Prime Minister?

“I don’t want to see the disturbing scene … in relation to the fish deaths,” he told Sky, “trigger some sort of pre-election political game being played.”

Forget the danger of political games, Prime Minister, do your freaking JOB. Our river system is dying, and this needs urgent action. The fact that no one from your government has visited is a disgrace.

Joke of the week

Paddy and Mick are enjoying a pint of Guinness in a London pub when Paddy turns to Mick and says “I’ve decided to move back to Dublin post-Brexit”.

Puzzled, Mick asks “why would you be doing that?”

Paddy, “I want to be closer to Europe!”

Apparently the Sydney woman who won the $100mill will be using the money to put a deposit on a 1 bedroom unit in Bondi.

Quotes of the week

“The Darling River is our ngamaka – our mother. It is Barka and we are Barkandiji wiimpatja – Darling River people. We depend on our river for everything . . . without it we are nothing.” – Uncle Badger Bates, Barkandji Elder, Wilcannia

“Premier, please: can we have this pill testing done. It’s such a small thing to do, it’s not hard. Let’s try and get it out there. If it saves one life, one life is a life. And these are children.” – Denise Doig, grandmother of Alex Ross-Kelly, who recently died of a suspected drug overdose at a music festival.

“We’ve got Australia Day coming up, I’m making it really clear what my standards and what my rules are. I don’t see a problem with that.” – Prime Minister Scott Morrison, on his rules. Don’t say you haven’t been told.

“It was surprising to see an Australian prime minister announcing a ban on board shorts for any event on Australia Day, and it is unclear how council staff would enforce this.” – Linda Scott, the Local Government NSW president and deputy mayor of the City of Sydney, politely questioning Scott Morrison’s plan to have a dress code for citizenship ceremonies.

“There’s no limit to how much we will contribute; I’ve put no limit on it.”  – Clive Palmer vowing to bombard Australians with ads and texts in the lead-up to the next election, while ignoring the creditors of his collapsed Queensland Nickel refinery.

“I hope my story encourages others to be brave and free.” – Saudi teenager Rahaf al Qunun, who escaped her country and has now been accepted into Canada.

“It is clear that the House does not support this deal.” – Theresa May, rather understating the Brexit vote loss.