The vision: Tailored optical stimulation for the blind 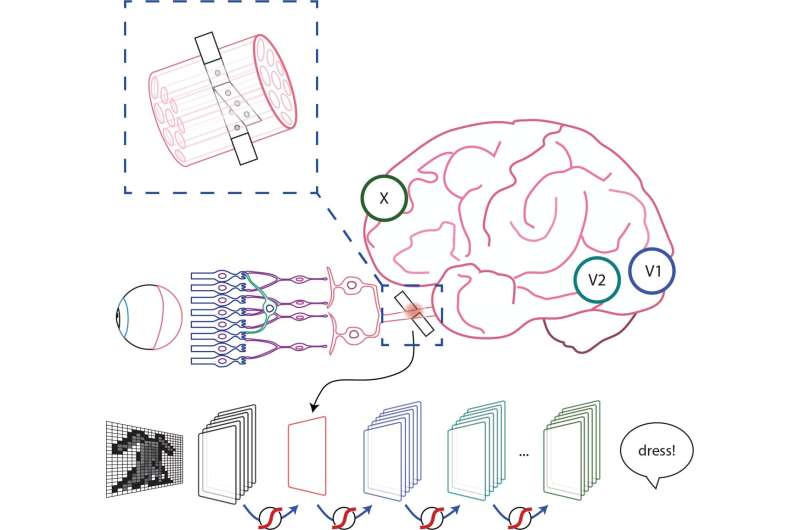 Stimulation of the nervous system with neurotechnology has opened up new avenues for treating human disorders, such as prosthetic arms and legs that restore the sense of touch in amputees, prosthetic fingertips that provide detailed sensory feedback with varying touch resolution, and intraneural stimulation to help the blind by giving sensations of sight.

Scientists in a European collaboration have shown that optic nerve stimulation is a promising neurotechnology to help the blind, with the constraint that current technology has the capacity of providing only simple visual signals.

Nevertheless, the scientists’ vision (no pun intended) is to design these simple visual signals to be meaningful in assisting the blind with daily living. Optic nerve stimulation also avoids invasive procedures like directly stimulating the brain’s visual cortex. But how does one go about optimizing stimulation of the optic nerve to produce consistent and meaningful visual sensations?

Now, the results of a collaboration between EPFL, Scuola Superiore Sant’Anna and Scuola Internazionale Superiore di Studi Avanzati, published today in Patterns, show that a new stimulation protocol of the optic nerve is a promising way for developing personalized visual signals to help the blind—that also take into account signals from the visual cortex. The protocol has been tested for the moment on artificial neural networks known to simulate the entire visual system, called convolutional neural networks (CNN) usually used in computer vision for detecting and classifying objects. The scientists also performed psychophysical tests on ten healthy subjects that imitate what one would see from optic nerve stimulation, showing that successful object identification is compatible with results obtained from the CNN.

“We are not just trying to stimulate the optic nerve to elicit a visual perception,” explains Simone Romeni, EPFL scientist and first author of the study. “We are developing a way to optimize stimulation protocols that takes into account how the entire visual system responds to optic nerve stimulation.” 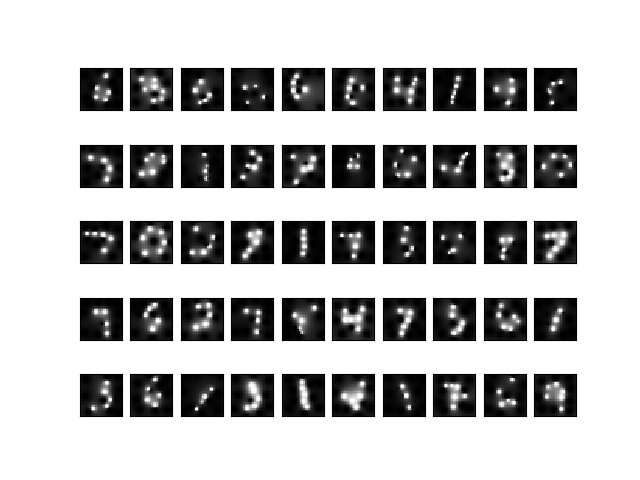 Restoring sight, but with limited resolution

The idea is to stimulate the optic nerve to induce phosphenes, the sensation of light in a region of one’s field of view. The EPFL scientists plan to use intraneural electrodes, ones that pierce through the nerve instead of being wrapped around it, but there are still tremendous constraints on the resulting perceived image.

The constraint comes from the physiology of the optic nerve compared to the dimensions of electrode technology. The intraneural electrode consists of stimulation sites, and these are few in number compared to the million axons bundled up in the optic nerve, the latter being no more than a few millimeters in diameter. In other words, a given stimulation site reaches hundreds to thousands of surrounding nerve fibers or axons coming from the retina, leading to very coarse electrical stimulation.

Tuning this coarse electrical stimulation is a major challenge for all neuroprosthetics in general, but even more so for optical signals which are extremely complex compared to signals providing sensory feedback from upper and lower limbs, for instance.

“Our study shows that it is possible to elicit desired activity patterns in deep layers of a CNN that simulate cortical visual areas. The next step is to understand what patterns should be evoked in order to induce percepts of arbitrary visual objects,” continues Davide Zoccolan, Professor of Neurophysiology and Head of SISSA Visual Neuroscience Lab. “To meet this challenge, we are now working on building predictive models of neuronal responses based on CNNs. These models will learn the “tuning” of visual cortical neurons based on their responses to a battery of visual images, thus uncovering the mapping between image space and response space that is central for sight restoration.” 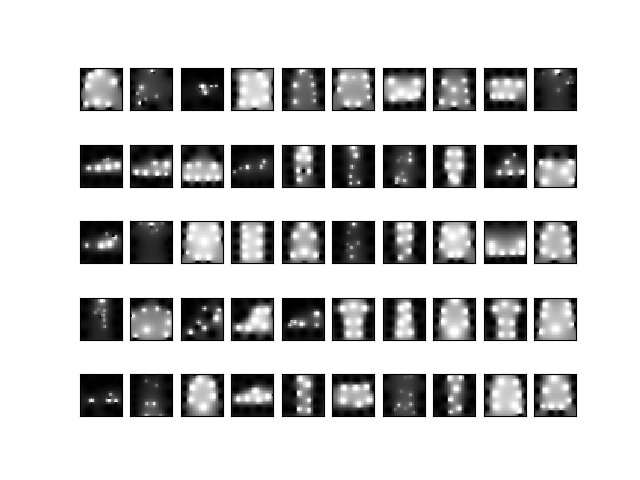 Clinical trials and the future ciphers

For the moment, the EPFL intraneural electrodes have not yet been tested in people.

With clinical trials planned within the next year in a collaboration with Italian partners at Policlinico Gemelli in Rome, the same place where implants for hand amputees were performed, the scientists wonder what the future volunteers will actually see.

“The translation to patients will require dealing with intersubject variability, a well-known problem in neuroprosthetics,” says Romeni. “We are far from understanding everything about the nervous system and we know that the current technology has intrinsic limitations. Our method will help to tackle both and to deal with how the brain interprets stimulation, hopefully leading to more natural and effective protocols.”