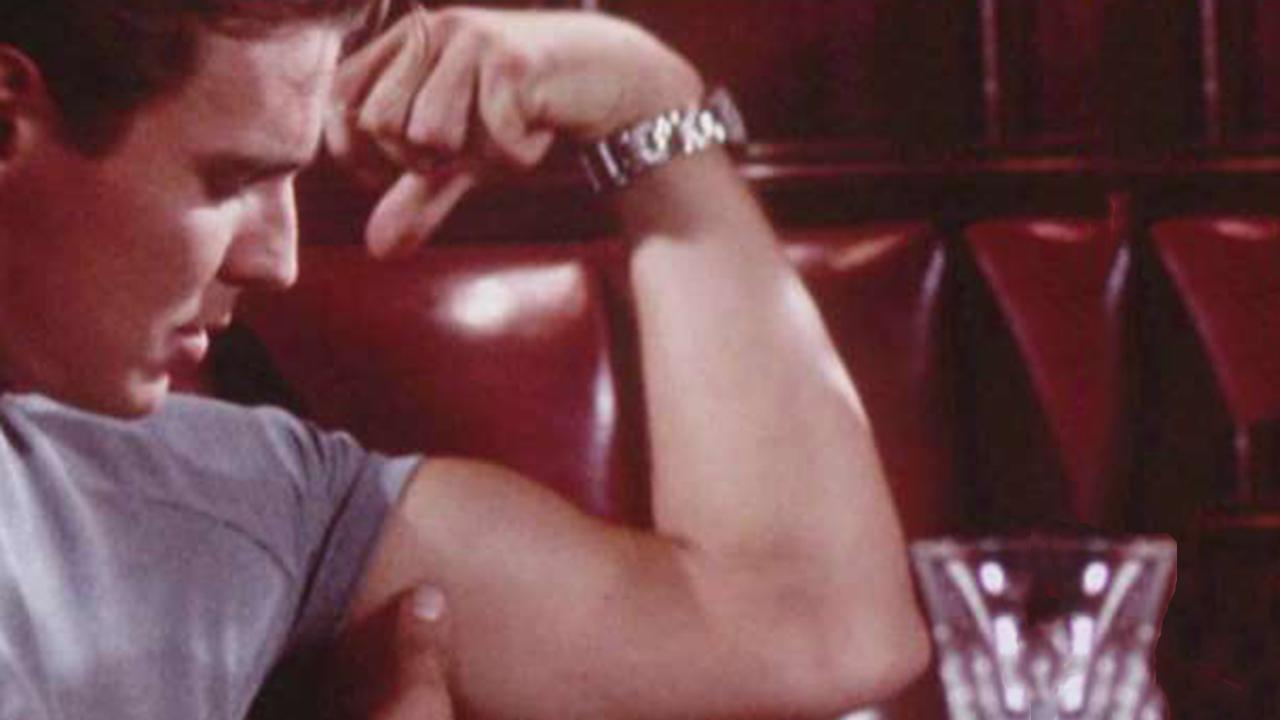 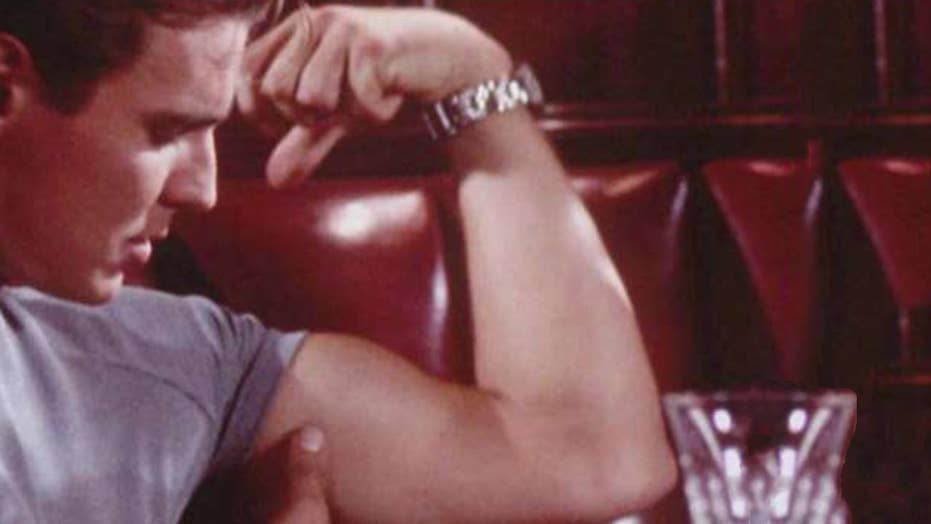 Is ‘toxic masculinity’ a threat to America?

It's all your fault, men.

The American Psychological Association for the first time in its history released guidelines concerning men and boys, saying that so-called “traditional masculinity” not only is “harmful” but also could lead to homophobia and sexual harassment.

“The main thrust of the subsequent research is that traditional masculinity — marked by stoicism, competitiveness, dominance and aggression — is, on the whole, harmful,” reads the news release by the famed association.

"The main thrust of the subsequent research is that traditional masculinity — marked by stoicism, competitiveness, dominance and aggression — is, on the whole, harmful.”

It notes that research shows “traditional masculinity is psychologically harmful and that socializing boys to suppress their emotions causes damage that echoes both inwardly and outwardly.”

The 36-page document goes on to coin “masculinity ideology,” which stems from traditional masculinity, and claim that it harms boys and men.

The “masculinity ideology” is defined by the APA as “a particular constellation of standards that have held sway over large segments of the population, including: anti-femininity, achievement, eschewal of the appearance of weakness, and adventure, risk, and violence.”

The research goes on to suggest that masculine boys may put their energy toward disruptive behaviors such as homophobia, bullying and even sexual harassment rather than strive for academic excellence.

“Though men benefit from patriarchy, they are also impinged upon by patriarchy,” said Ronald F. Levant, EdD, a professor emeritus of psychology at the University of Akron and co-editor of the APA volume “The Psychology of Men and Masculinities.”

The new paper also advises clinicians how to address the problems of their own bias when treating boys and men, and urges to address how “power, privilege, and sexism work both by conferring benefits to men and by trapping them in narrow roles.” 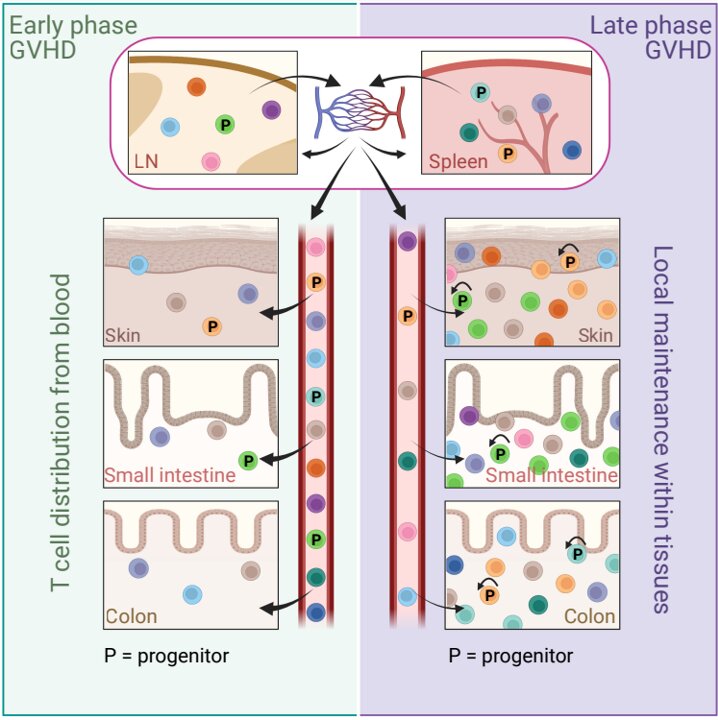