Versatile drug may protect baby from hazards of intraamniotic infections 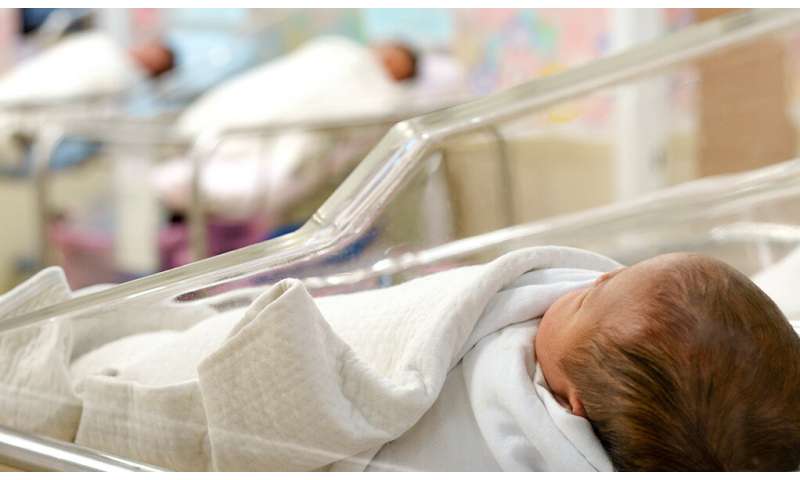 Dangerous to both mom and baby, infections or inflammations of the tissue or fluids that surround the fetus often result in preterm delivery with a high risk of serious complications for the infant. A prescription drug used to treat conditions as varied as acetaminophen overdose and cystic fibrosis, N-acetylcysteine (NAC), has shown promise in protecting infants from the worst consequences of these infections or inflammation when affected women take it during their pregnancy, according to an initial trial by researchers at Yale and the University of Illinois.

This abstract was presented at the annual conference for the Society of Maternal Fetal Medicine in Las Vegas on Feb. 14, and is available online in the American Journal of Obstetrics and Gynecology.

Between 23 and 33 weeks, 68 pregnant women with diagnosed intraamniotic infections or inflammation were separated into either NAC infusion or placebo groups. The researchers found that the women who had taken NAC for those 10 weeks prior to preterm delivery had babies with fewer negative outcomes than the women who had not received the drug by nearly a factor of three, 12% versus 32% respectively. Additionally, taking NAC during pregnancy is feasible, safe, and does not increase the risk of sepsis in infants, said the team.