What happens to the brain on prescription steroids? 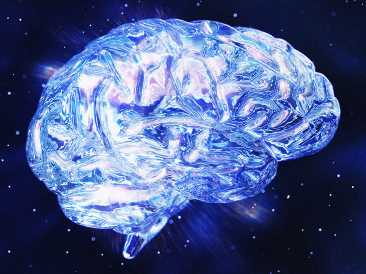 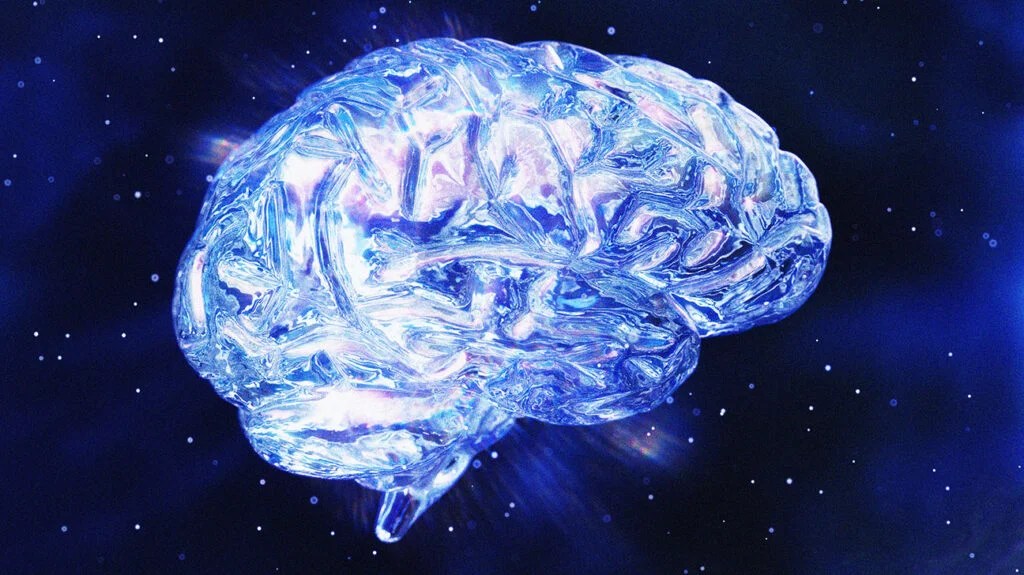 Glucocorticoids — also known as corticosteroids or just steroids — are a class of medications prescribed for a variety of different diseases and conditions. These are different from anabolic steroids that may be used to increase muscle mass.

Concerningly, prescription steroids can sometimes come with harsh side effects, including neurological issues, such as mood disorders and cognitive issues.

Now a team of scientists from Leiden University Medical Center in The Netherlands has found evidence suggesting the use of prescribed steroids causes structural and volume changes in the white and gray matter of the brain.

This study recently appeared in the journal BMJ Open.

What are prescription steroids?

They normally prescribe them in tablet or inhaler form, although sometimes people require prescribed steroid injections. There are also topical corticosteroids in the form of lotions or creams.

A doctor might prescribe steroids for the following conditions:

Using glucocorticoids for an extended time increases a person’s risk of developing certain side effects, such as:

Steroids and the brain

According to doctoral researcher Merel van der Meulen, from the Department of Medicine in the Division of Endocrinology at Leiden University Medical Center and lead author of this study, previous research of people with Cushing’s disease, who have very high levels of the body’s own glucocorticoid cortisol, shows that long-term exposure to glucocorticoids can affect both the function and the structure of the brain.

Correcting cortisol levels can at least partially reverse these changes. But what about people whose steroid levels increase due to other medical needs?

“A few small studies in selected populations also showed that long-term systemic glucocorticoid medication use is associated with some differences in the brain,” van der Meulen told Medical News Today.

“We wondered whether these effects of glucocorticoids on brain structure could also be observed in the large population-based cohort of the UK Biobank, including inhaled glucocorticoid users,” she added.

The research team examined data, including questionnaires and MRI scans, from 222 systemic glucocorticoid users — meaning they took the prescribed medication orally or through an injection — and 557 inhaled glucocorticoid users from the UK Biobank population recruited between 2006 and 2010.

None of the participants had a history of neurological, psychiatric, or hormonal issues. Researchers compared the data from glucocorticoid users to that of 24,106 people who did not use steroids.

White matter occurs deep in the brain and is made up of bundles of nerve cells. It plays a role in neuronal connections and signaling in the brain.

The scientists moreover found that participants taking systemic steroids had a larger caudate — a part of the gray matter of the brain involved in high-level activities like planning the execution of movements, learning, and memory — compared to non-users.

And participants using inhaled glucocorticoids had a smaller amygdala compared to those not taking prescribed steroids. The amygdala is also part of the brain’s gray matter and is linked to the processing and regulation of emotions.

What do these findings mean?

“I was excited to know someone did this study that really validates what we’ve known for a long time — that steroids cause brain atrophy and a lot of neuropsychiatric symptoms or side effects,” he stated.

“This study showed that steroids do have an effect on the structure of the brain,” Dr. Kesari continued. “You do lose white matter, which [makes up] the connections from one neuron to another. There’s also some loss of the gray matter, the actual neurons, that needs to be studied [further].”

Dr. Kesari explained that white matter is the conduit for information from one neuron to another:

“When you lose white matter, everything slows down, meaning slower response, some memory issues potentially, or cognitive issues. And then there [are] also psychiatric issues, so they [people who take prescription steroids] can get agitated, depressed, mood disorders, things like that.”

Adding to the white matter discussion, van der Meulen said that previous research shows that glucocorticoids can have psychiatric side effects, such as depression and anxiety.

“In our observational study, we report associations between glucocorticoids and a lower white matter microstructure in the brain,” she continued. “It is possible that these associations may be related to the psychiatric side effects of glucocorticoids, but more research is needed to confirm this.”

What about steroids for fitness?

He cautioned that it is important to note there is a difference between the prescribed steroids discussed in this study compared to those taken by athletes.

“As opposed to the steroids that may be prescribed by physicians, the ones that athletes will look into are going to be more for performance enhancement,” he explained. “Those are anabolic, androgenic-type steroids that don’t necessarily apply in this context.”

As for the next steps in this research, van der Meulen said that many questions remain unanswered that she hopes to address in the future.

Dr. Dana stated that he would like to see more details regarding how long participants used prescribed steroids and whether the systemic glucocorticoid users took the medication orally or through an injection.

“Those are things that as a physician [I] would want to know so that I can tie in whether or not this has a potential impact on my patient base,” he added.

And Dr. Kesari said that although this study documents atrophy of the brain, more research is required to understand how that happens.

“We need to do more basic science research to understand the mechanisms of how steroids are causing this brain damage, and then how we can mitigate it with other medications or reparative mechanisms in the future, whether it’s stem cells or growth factors that may stimulate stem cells,” he said.