Why does long COVID cause pain? 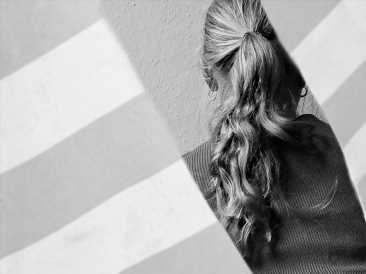 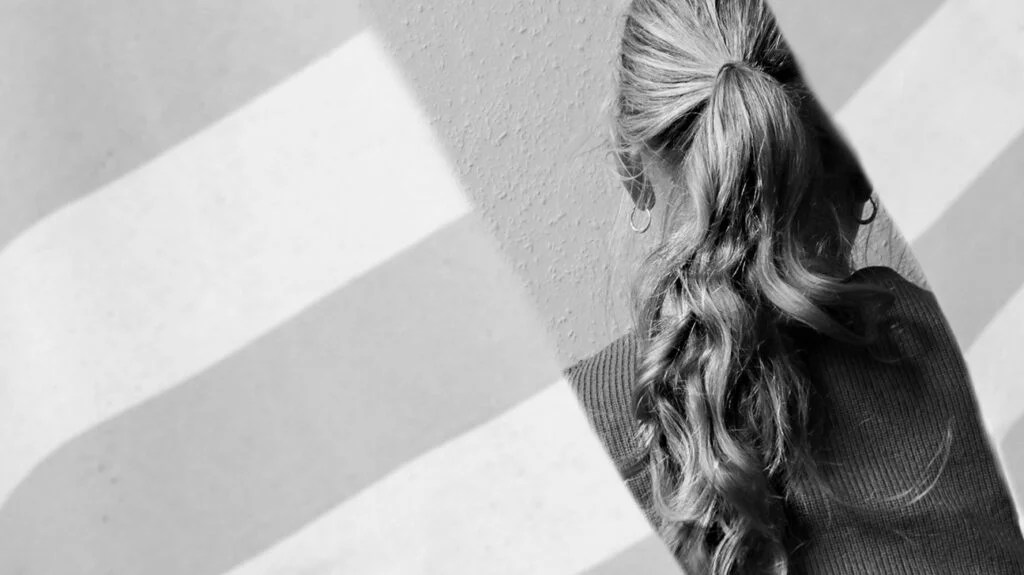 Studies show that between 4.7% and 80% of people who have recovered from COVID-19 develop long COVID.

One analysis of health records from 273, 618 COVID-19 survivors found that within six months of recovering from the initial infection:

Understanding how COVID-19 can lead to long-term symptoms of pain could help clinicians better treat patients with long COVID.

In a recent study, researchers analyzed RNA sequencing data to unravel the biochemical effects of SARS-CoV-2 on pain signaling.

They found that SARS-CoV-2 leaves a gene expression signature in the dorsal root ganglia (DRG)—neurons that relay sensory data from peripheral neurons to the spinal cord and brain for processing—that remains even after recovery.

The study will be presented at the American Society for Pharmacology and Experimental Therapeutics annual meeting during the Experimental Biology (EB) 2022 meeting which is being held in Philadelphia from 2 – 5 April.

For the study, the researchers studied hamster models of COVID-19. After contracting SARS-CoV-2, they noted that the hamsters displayed pain-like behavior as they were slightly more sensitive to touch and that this became more severe over 30 days.

They also observed a second group of hamsters who were infected with the Influenza A virus, or the seasonal flu, to see if it triggered a similar response. Influenza A infection produced a more severe hypersensitivity reaction but unlike SARS-CoV-2 it waned after four days.

After four weeks, mice with flu displayed no signs of long-term hypersensitivity. However, after the same period, those with SARS-CoV-2 experienced higher levels of hypersensitivity. The researchers recognized this as chronic pain.

RNA sequencing of the hamsters’ DRG showed that SARS-CoV-2 induced more gene expression changes that altered neuroplasticity and nerve signaling than Influenza A.

It also demonstrated that these changes were similar to those on the DRG of mice experiencing pain from inflammation or nerve injury.

“Using Influenza A as a comparative control was a clever approach and is clearly helping to reveal how SARS-CoV-2 creates a different level of immune system driven inflammatory response that engages the peripheral nervous system, activating the long-lasting hypersensitivity and pain,” John A. Pollock, Ph.D., professor and co-director of the chronic pain research consortium at Duquesne University, who was not involved in the study, told Medical News Today.

The researchers also applied bioinformatic analyses to the RNA data. Their analysis predicted that SARS-CoV-2 down-regulates the activity of pain regulators and a protein called interleukin enhancer-binding factor 3 (ILF3).

They thus hypothesized that mimicking the acute effects of ILF3 may alleviate pain. Using a mouse model of localized pain, the researchers administered a drug to inhibit ILF3 activity and found it was effective at treating pain.

“SARS-CoV-2 induced gene changes in the DRG during active infection might be helping to tone down symptoms like myalgias,” Alex Serafini MS, an M.D./Ph.D. student at the Icahn School of Medicine at Mount Sinai in New York City, co-lead author of the paper, told MNT.

“However, after the animals recover from active infection, the gene signature in the DRG starts to reflect a neuropathic state, like what we would normally see after traumatic nerve injury. Their hypersensitivity gets a lot worse over time, which aligns with these gene signatures,” he added.

As the study is yet to be published, Dr. Pollock said he is limited in what he can say about it. He nevertheless noted that the researchers made an interesting observation.

“In the physiology of a body, ‘disease genes’ and drug therapies are not a nail being hit with a hammer. Genes associated with a disease state are like a thread in a tapestry; one thread might add color and dimension to the scene, pulling out the wrong thread might make it all unravel.”
– John A. Pollock, Ph.D.

“RNA sequencing generates a very large pile of data, so my first inclination is to wonder what else they are seeing aside from ILF3. ILF3 is important, but I believe that it is itself a transcriptional/translational regulator; it can influence the expression of potentially many other things,” he noted.

The researchers hope their findings will help develop treatments for pain among those with long COVID.

When asked about potential limitations to the research, Dr. Serafini noted that findings in hamster models might not fully translate over to humans. As their study relies heavily on RNA sequencing, he said they may have also overlooked other changes that contribute to the development of COVID-19, such as changes at the protein level.

Dr. Serafini nevertheless pointed out that the current study is a positive step as it moves away from cellular models.

He added that, as they have already been able to validate ILF3 as a regulator of SARS-CoV-2 pain states, they are confident that other therapeutic opportunities relevant for long COVID exist in their datasets.

The researchers are now working to identify other compounds—both new and pre-existing ones—that may be able to inhibit ILF3 activity.

“It is exciting to see quality research that yet again reinforces the fundamental biological connections between the immune system and the nervous system,” added Dr. Pollock.

“While ILF3 expression appears to be involved in these COVID pain states, it is also regulated in a variety of normal and disease states. Exploring how altering its expression relates to other physiological systems involving the immune system—and potentially other tissue—will be important,” he concluded.