You Can Save $220 On The Instant Pot Right Now 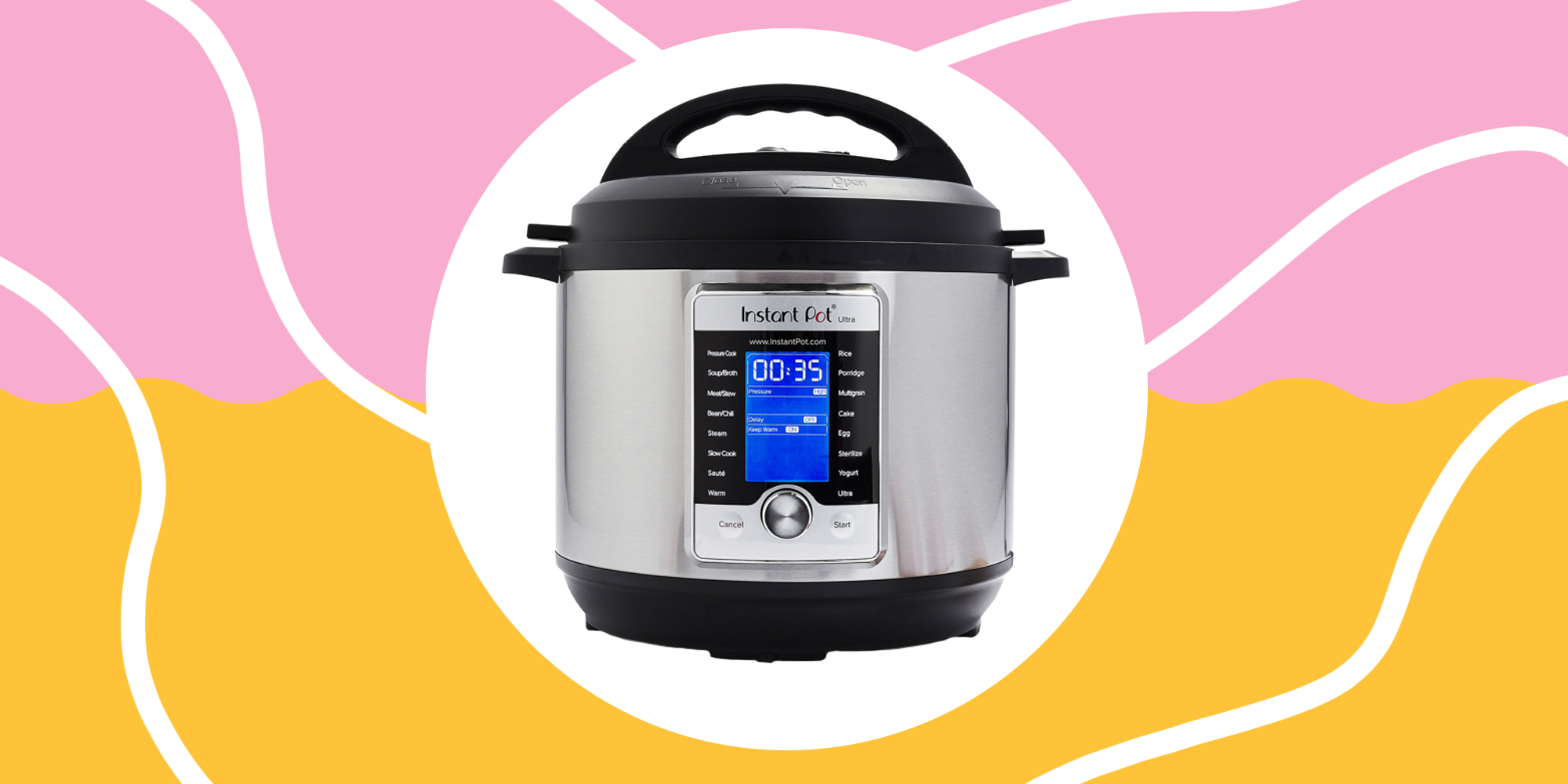 If you were worried that you totally missed the pre- and post-holiday deals on the highly talked-about Instant Pot, don’t fret: Sur La Table is offering a MAJOR discount on the multi-cooker.

Whatever size you choose, the Instant Pot Ultra is loaded with awesome features. It functions as a pressure cooker, slow cooker, rice cooker, cake maker, yogurt maker, steamer, warmer, sterilizer, and sous vide. So yeah, basically everything you could ever dream of. It also comes with 16 preset programs to help you cook soup, rice, and eggs.

And thanks to its removable, stainless steel pot, cleaning up after your culinary projects is a total breeze—just toss it in the dishwasher. It also comes with all kinds of accessories like a rice spatula, measuring cups, and a ladle.

There’s more! If you’re looking to cook up a lot of food—whether it’s for a big family, a party, or meal prep—Sur La Table also slashed the prices on the Instant Pot Aura Pro, which cooks up to eight quarts of food. Originally $300, this massive Instant Pot now costs $119—a 60 percent discount.

This model has a few fewer functions than the Ultra, but it’s still a great choice for a busy lifestyle. You can use it as a slow cooker, rice cooker, steamer, yogurt maker, sauté pan, warming pot, or a sous-vide cooker. It also features a “delay start” and “keep warm” function to help keep your food at an optimal temperature.

But is it too late to give one to everyone I know as a belated holiday gift?