A new strategy to alleviate sadness: Bring the emotion to life 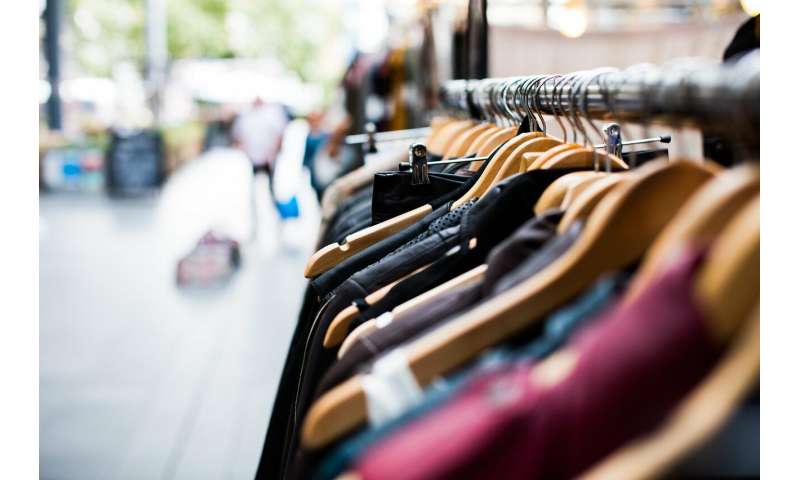 Impulsive shopping can be a costly vice for people who are eager to escape emotional pain, but researchers have now discovered a strategy for increasing self-control in spite of negative feelings.

Pixar’s “Inside Out” movie inspired the researchers to explore how anthropomorphic thinking—thinking of emotions as people—influenced the experience of emotions and subsequent consumption behaviors. They suspected that people who anthropomorphized sadness would psychologically detach from this negative emotion and feel less sad, which would increase the chances of making wiser buying decisions. The study findings are available online in the Journal of Consumer Psychology.

The investigators tested their hypothesis by asking participants to write about a time when they felt very sad, such as after the loss of someone close to them. Then one group wrote about who sadness would be if it came to life as a person, while the second group wrote about what sadness would be like in terms of the emotional and affective impacts. Finally, both groups rated their levels of sadness on a scale of one to seven, and the results revealed that participants reported lower levels of sadness after they had written about the emotion as a person.

People who had anthropomorphized sadness described the emotion in ways like ‘a little girl walking slowly with her head down,’ ‘a pale person with no smile,’ or ‘someone with grey hair and sunken eyes,’ said study author Li Yang of the University of Texas at Austin. By doing this, “people start to think of an emotion as a person who is separate from themselves, which makes them feel more detached from the sadness,” she said.

The researchers also tested whether the results were the same when participants anthropomorphized the emotion of happiness, and similarly, levels of happiness were lower for the group that described the emotion as a person. “It’s probably not wise to apply this strategy for positive emotions because we do not want to minimize these good feelings,” Yang said.

Then the investigators explored whether decreased sadness led to better self-control when making decisions about what to buy. Like the first experiment, participants wrote about sad experiences; then one group anthropomorphized sadness by writing about it as a person. Next, the researchers asked people in both groups to select a side dish to accompany a lunch entrée, and the choices were cheesecake or a salad. The participants who had anthropomorphized sadness were more likely to choose the salad—the healthier option that required more self-control.