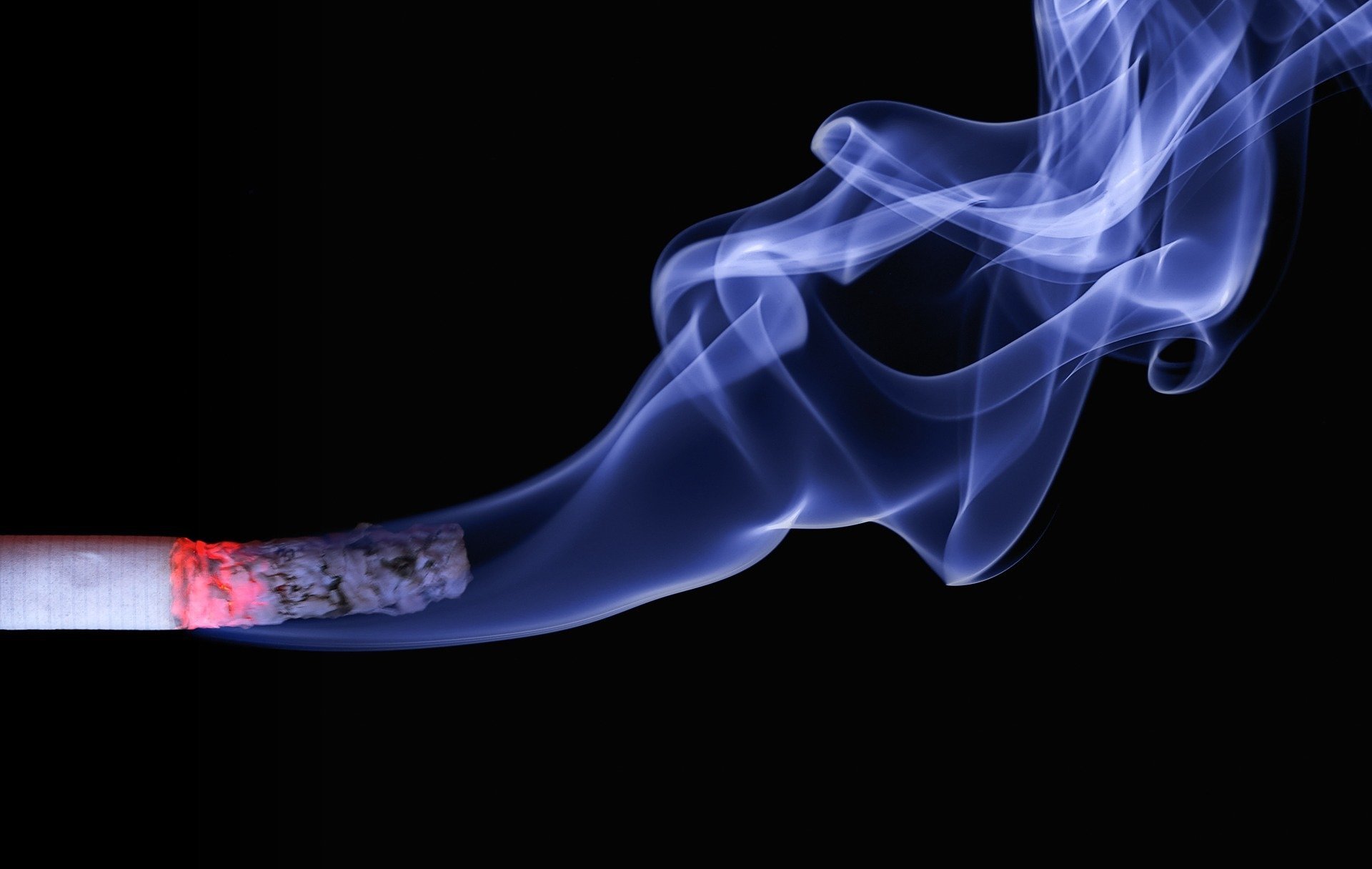 Peripheral artery disease (PAD) is a narrowing of arteries other then those directly serving the heart. These blood vessels provide blood flow to the arms, legs, the brain and other organs such as the kidneys. If this blood flow is reduced, stroke, kidney failure, erectile dysfunction, pain in the legs when walking and even loss of limbs can occur. PAD is associated with several heart disease risk factors including hypertension, diabetes and obesity.

African Americans are disproportionately affected by PAD, nearly twice as much as non-Hispanic Whites. While cigarette smoking is a recognized PAD risk factor, little is known about its specific impact on African Americans.

“Peripheral artery disease is a major disease burden in the African American population,” said Donald Clark III, M.D., M.P.H., assistant professor of medicine at the University of Mississippi Medical Center in Jackson. “Establishing a clear association between smoking and peripheral artery disease in this particularly vulnerable population can help guide our efforts to lower their risk and to help them improve their health.”

To determine evidence of PAD, the researchers looked at measures of peripheral artery disease, including: ankle-brachial index, which compares blood pressure in the arteries of the extremities, and computer tomography (CT) scanning to identify calcium build-up in blood vessels, which can indicate the presence of artery-blocking plaques.

In addition to being twice as likely as non-smokers to have subclinical PAD in their lower extremities, current smokers were eight times more likely to have high calcium build-up in the aorta, the body’s main artery.

The researchers also found an association between the number of cigarettes smoked and the likelihood of PAD. Participants who smoked 20 or more cigarettes a day had significantly higher odds of PAD compared to those who smoked less than 20 cigarettes each day.

The study was conducted through the support of the American Heart Association’s Tobacco Regulation and Addiction Center, as part of a multi-year grant initiative from the U.S. Food and Drug Administration (FDA) and the National Institutes of Health (NIH). The aim of the initiative is to conduct research to document the adverse cardiovascular effects of tobacco products that can inform the FDA’s regulation of these products, to learn more about the attitudes and behaviors associated with tobacco use and to help shape effective communication about the health effects of tobacco products. The Association’s Center has focused on vulnerable populations in an effort to promote health equity.