Contact with monkeys and apes puts populations at risk 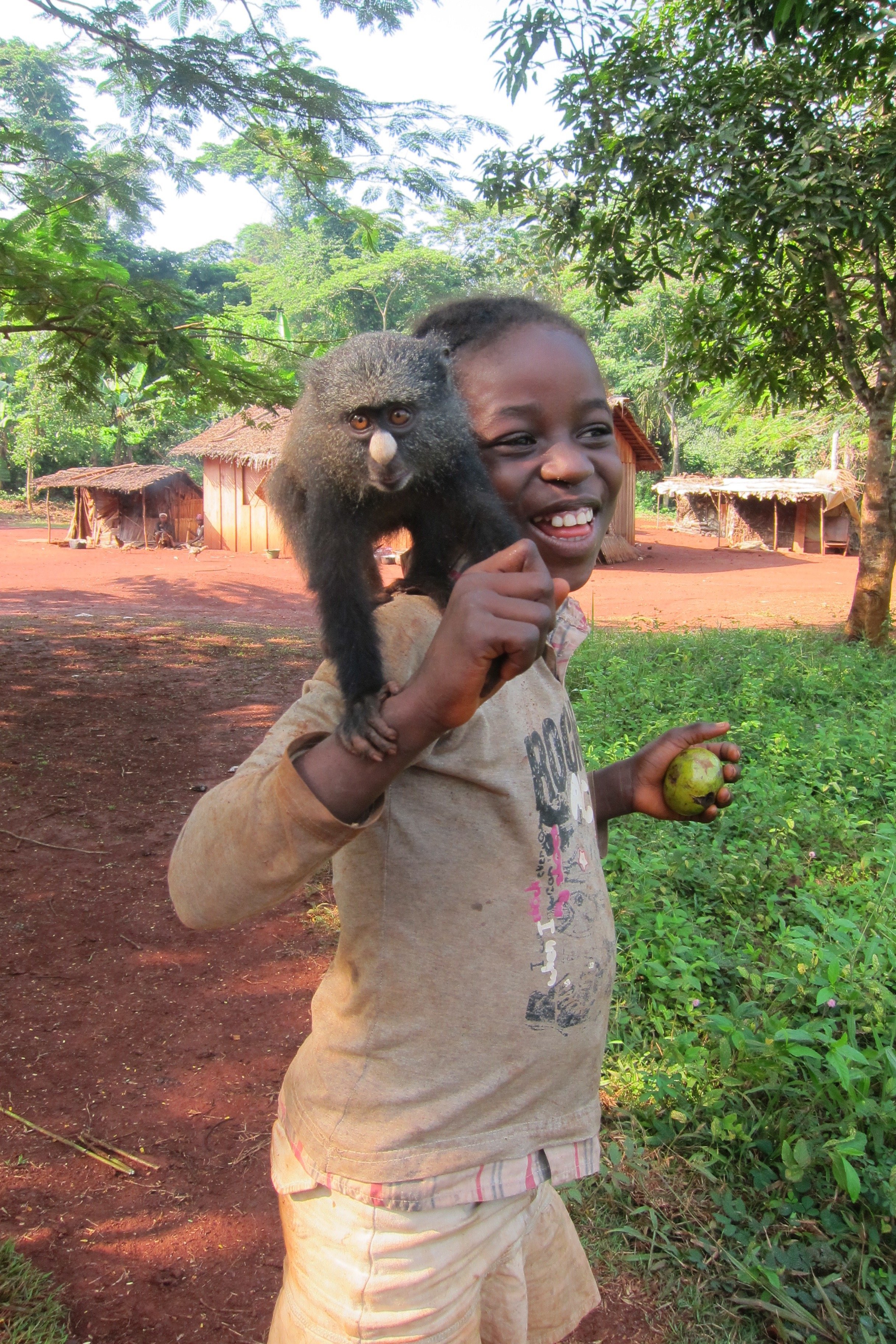 Animal diseases that infect humans are a major threat to human health, and diseases often spillover to humans from nonhuman primates. Now, researchers reporting in PLOS Neglected Tropical Diseases have carried out an extensive social sciences evaluation of how populations in Cameroon interact with nonhuman primates, pointing toward behaviors that could put people at risk of infection with new diseases.

Zoonotic diseases— those which originate in other animal species before spilling over to humans—now constitute more than 60 percent of emerging infectious diseases. Of these zoonotic diseases, 70 percent reportedly come from wild animals. Because of the similarity between humans and nonhuman primates, these monkeys and apes serve as frequent reservoirs or amplifiers for pathogens that pose a risk to human populations.

In the new work, Tamara Giles-Vernick of the Institut Pasteur, France, and Victor Narat of the French Center for National Scientific Research, with their colleagues carried out surveys, real-time data collection, oral history interviews, and wild meat surveys to paint a full picture of the physical exposure of people in southeastern Cameroon to nonhuman primate species. Data were collected in 2016 and 2017 and included information from multiple villages and hundreds of people.

The researchers found that Cameroonian adults have frequent physical contact with primates, and more with monkeys than apes. This contact is most often through hunting, butchering, preparing and consuming meat, but also includes injuries sustained from gorillas. Some 85% of questionnaire respondents had eaten primate meat in their lifetimes. In general, the exposure risk in any given village was directly related to the relative density of nonhuman primates and their proximity to human settlements.