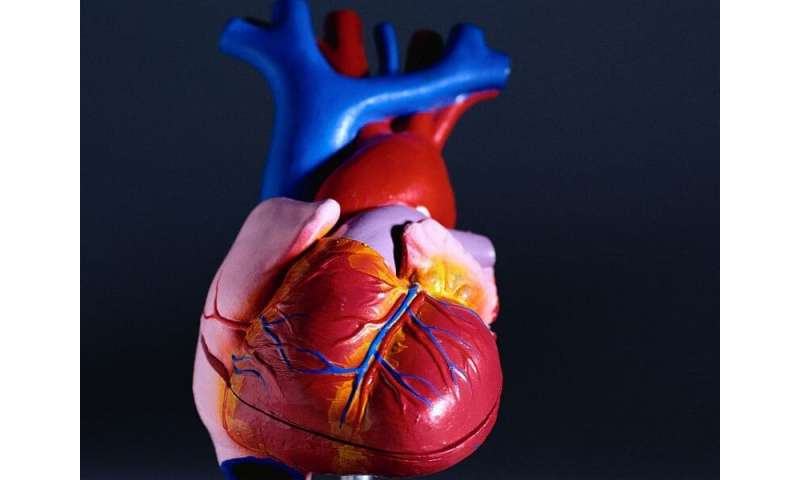 (HealthDay)—Early aortic valve replacement (AVR) may improve survival in patients with severe, asymptomatic aortic stenosis, according to a study published online March 20 in The Annals of Thoracic Surgery.

John Campo, M.D., of the Northwestern University Feinberg School of Medicine in Chicago, and colleagues examined echocardiograms performed between January 2005 and December 2013 in 265 patients with severe, asymptomatic aortic stenosis. The authors sought to evaluate outcomes based on whether the patients were initially recommended to undergo early AVR (104 patients) or watchful waiting (WW; 161 patients).

“The strategy of early AVR could potentially improve survival in asymptomatic, severe aortic stenosis patients,” the authors write. “On the basis of our analysis, a period of WW may be safe up to one year, but undergoing AVR is associated with higher survival whether WW or AVR was initially recommended. Randomized clinical trials are underway to determine the safety and efficacy of AVR in asymptomatic aortic stenosis.”