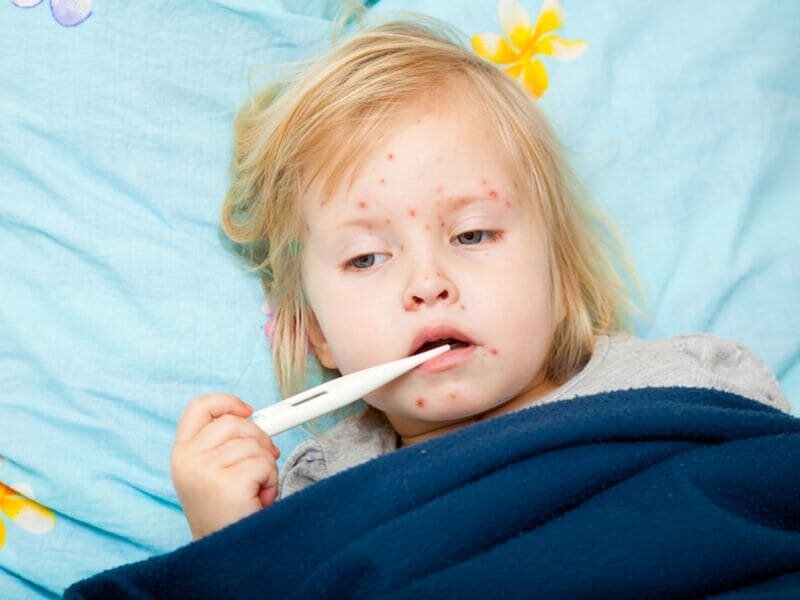 The latest update from the county’s health department said that 23 measles cases have been confirmed and two more suspected cases are under investigation, CBS News reported. Most cases involve children ages 1 to 10 years. Four cases are in youngsters ages 11 to 18, and one case is in a person between ages 19 and 29.

The outbreak is in an antivaccination hot spot near Portland, Oregon, according to CBS News.