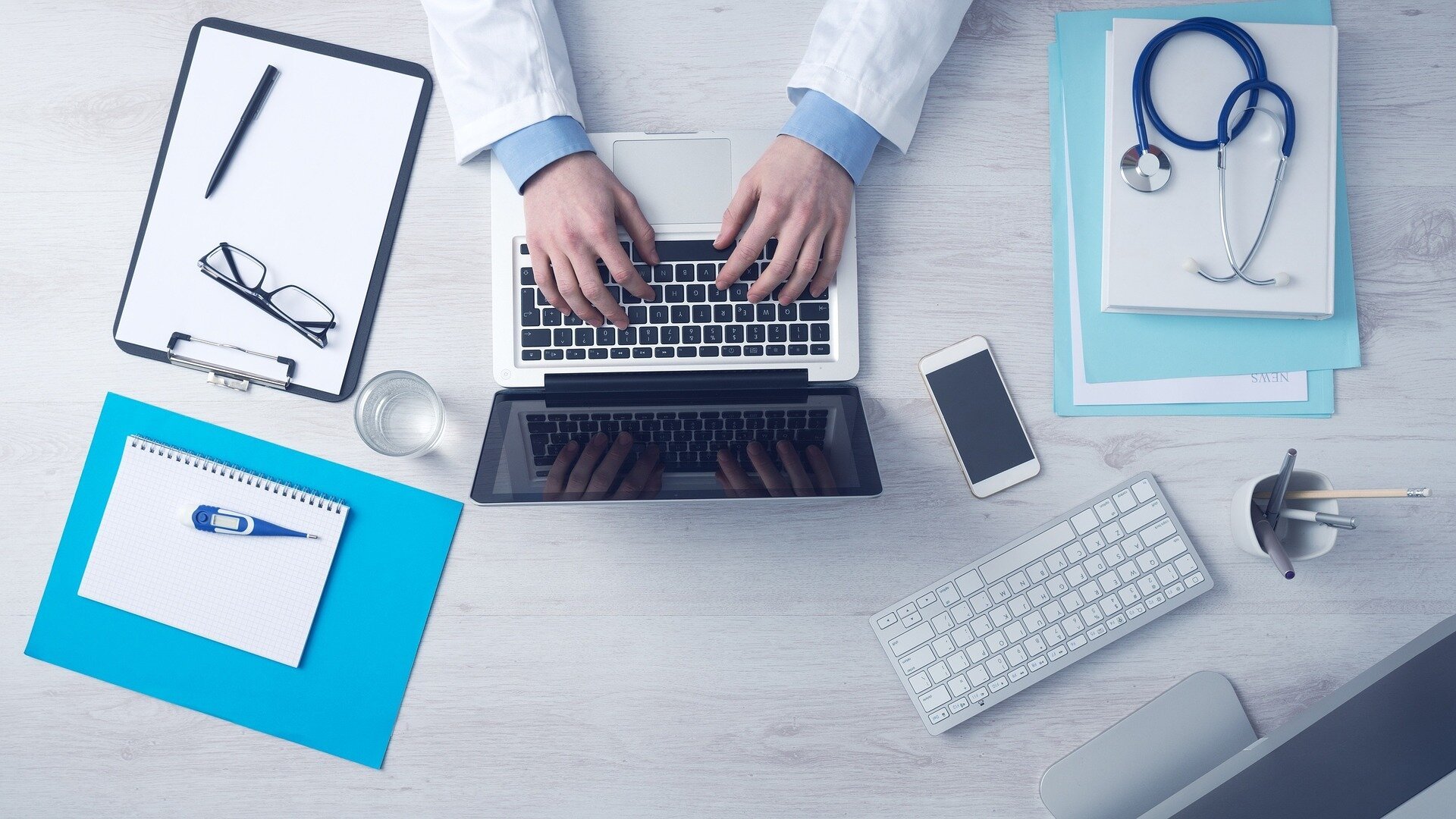 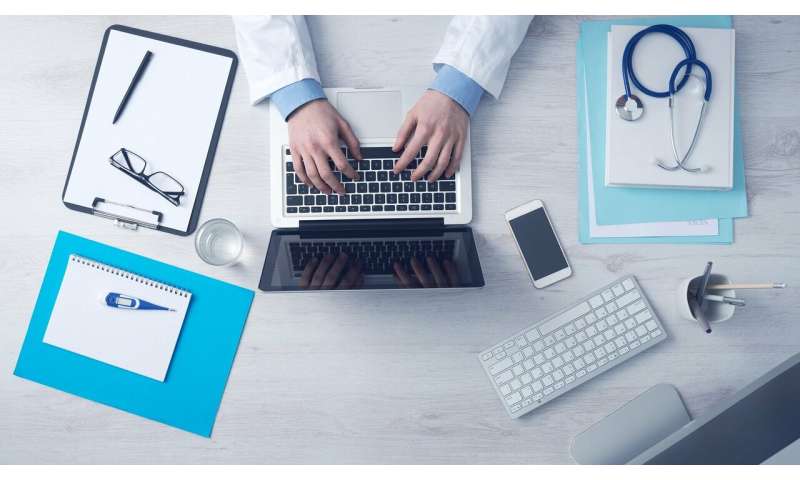 A growing number of nurse practitioners are providing primary care in low-income and rural areas where physician supply is low, according to findings from a study led by University of Rochester School of Nursing researchers.

The study, released this month in the Journal of the American Medical Association, examined data trends in 50 states and Washington DC from 2010 to 2016 and charted a narrowing gap between the supply of primary care nurse practitioners and physicians, particularly in low-income and rural communities.

“The growing NP supply in these areas is offsetting low physician supply and thus may increase primary care capacity in underserved communities,” said Ying Xue, DNSc, RN, associate professor at the UR School of Nursing, who was the paper’s lead author.

While previous research has shown that primary care NPs have a higher propensity to practice in low-income and rural areas than primary care physicians, the UR Nursing study is the first to examine the breakdown and distribution of the supply of primary care clinicians in relation to income and population density.

“The demand for care is not exactly the same across areas. Some areas have high demand, and some have low demand,” Xue said. “Low-income and rural areas have higher demand and greater health disparities. Increasing the number of primary care clinicians in those areas would help to increase access and help reduce health disparities. That’s the ultimate goal: To have sufficient clinicians to provide care in those areas.”

The study also contributes new evidence to a more robust discussion of policy recommendations on the use of NPs in primary care delivery. The findings may help spur efforts to develop more effective strategies on NP workforce deployment.