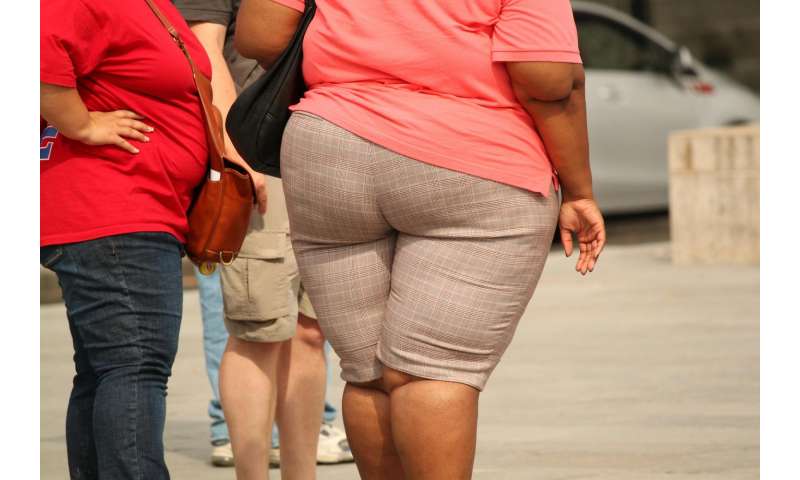 Obesity may play a role in reproductive problems in women with type 1 diabetes, according to a new study to be presented Saturday, March 23 at ENDO 2019, the Endocrine Society’s annual meeting in New Orleans, La.

Earlier studies have shown that type 1 diabetes is associated with menstrual irregularities and lower rates of fertility.

“Women with type 1 diabetes remain at risk of significant reproductive problems despite improvements in current therapies, and this may be partly explained by the high prevalence of obesity in this group,” said lead researcher Eleanor Thong, M.B.B.S., of the Monash Centre for Health Research and Implementation in Clayton, Australia.

The researchers analyzed data from the large community-based Australian Longitudinal Study in Women’s Health (ALSWH), a national study funded by the Australian Department of Health. A total of 23,752 women aged 18-23 and 34-39 were included in the study. Of these women, 162 had type 1 diabetes. The researchers found 24 percent of women with type 1 diabetes were obese, compared with 16 percent of those without diabetes. Another notable finding was that one in four women with type 1 diabetes were current smokers, compared to one in six controls.

In women with prior pregnancies, those with type 1 diabetes experienced significantly more miscarriages (46 percent compared with 33 percent of those without diabetes) and stillbirths (7 percent versus 1 percent). There was no difference in pregnancy rates.