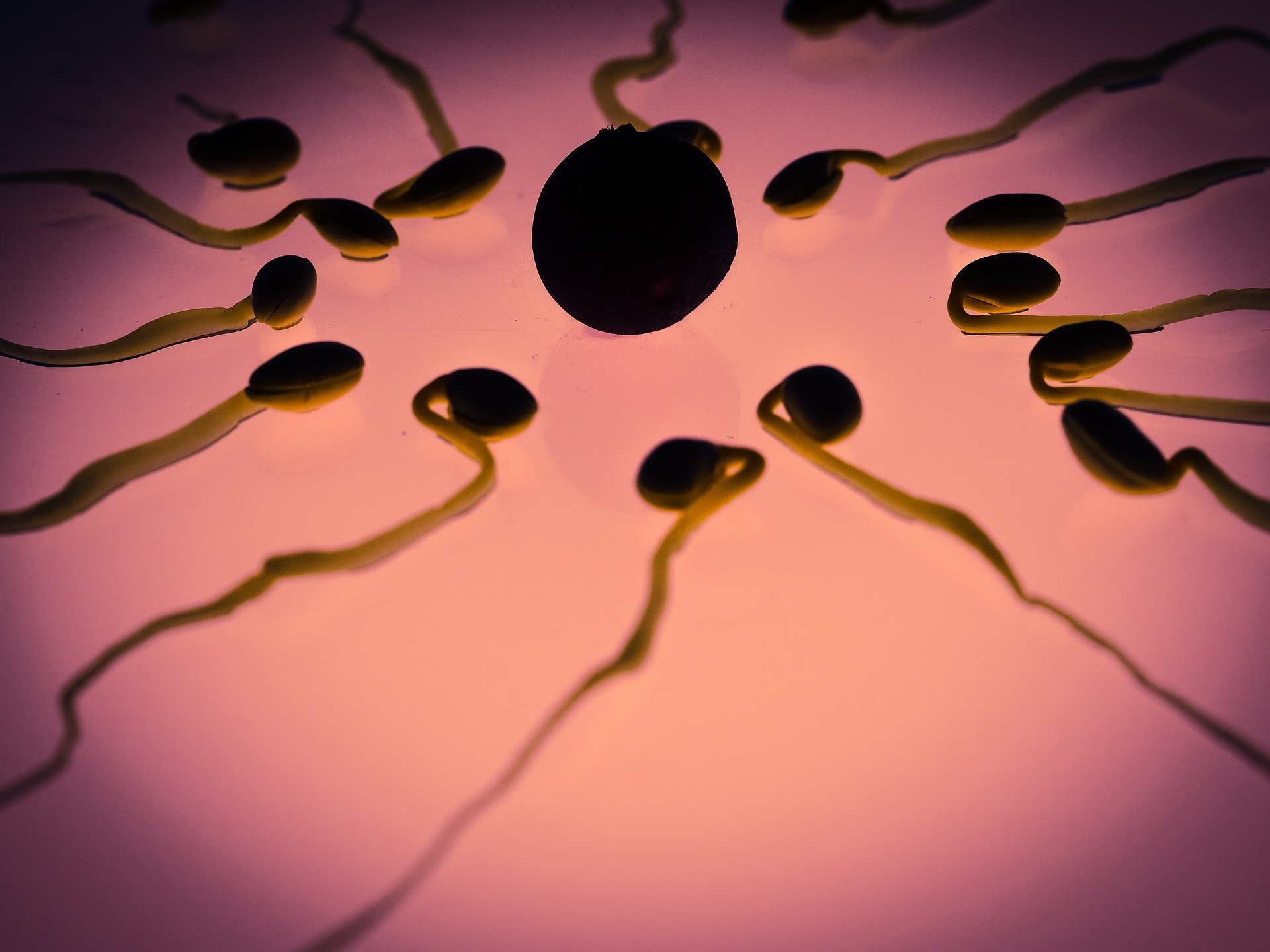 The early-stage study, from scientists at Imperial College London, investigated the sperm quality of 50 men whose partners had suffered three or more consecutive miscarriages.

The research, published in the journal Clinical Chemistry, revealed that, compared to men whose partners had not experienced miscarriages, the sperm of those involved in the study had higher levels of DNA damage.

The study team hope these findings may open new avenues to finding treatments to reduce the risk of miscarriage.

Recurrent miscarriage affects around one in 50 couples in the UK, and is defined as the consecutive loss of three of more pregnancies before 20 weeks gestation.

Until recently recurrent miscarriage was thought to be caused by health issues with the mother, such as infection or immune problems.

However, doctors are now realising sperm health may also play a role, explained Dr. Channa Jayasena, lead author of the research from Imperial’s Department of Medicine: “Traditionally doctors have focused attention on women when looking for the causes of recurrent miscarriage. The men’s health—and the health of their sperm, wasn’t analysed.

“However, this research adds to a growing body of evidence that suggests sperm health dictates the health of a pregnancy. For instance, previous research suggests sperm has an important role in the formation of the placenta, which is crucial for oxygen and nutrient supply to the foetus.”

In the new research, the team analysed the sperm of 50 men who were patients at the Recurrent Miscarriage Clinic at St Mary’s Hospital in London, part of Imperial College Healthcare NHS Trust.

They then compared the results to the sperm health of 60 male volunteers whose partners had not suffered miscarriage.

The analysis revealed sperm from men with partners who had suffered recurrent miscarriage had twice as much DNA damage compared to the control group.

The research team suggest this DNA damage may be triggered by so-called reactive oxygen species.

There are molecules formed by cells in semen (the fluid that contains sperm cells) to protect sperm from bacteria and infection. However, in high enough concentrations the molecules can cause significant damage to sperm cells.

The results from the study revealed sperm from men whose partners had suffered miscarriage had a four-fold increase in the amount of reactive oxygen species compared to the control group.

The research team are now investigating what may trigger high levels of these reactive oxygen species.

Dr. Jayasena explained: “Although none of the men in the trial had any ongoing infection such as chlamydia – which we know can affect sperm health – it is possible there may be other bacteria from previous infections lingering in the prostate gland, which makes semen. This may lead to permanently high levels of reactive oxygen species.”

He added there is increasing evidence obesity can lower sperm health – possibly because high levels of body fat can trigger an increase in reactive oxygen species. Therefore the team are analysing the metabolic health of the 50 men in the study, and assessing weight and cholesterol levels.

The men whose partners had suffered miscarriage were also slightly older than the control group – with an average age of 37 compared to 30, and were slightly more overweight. The team are now investigating whether these factors may have affected the levels of reactive oxygen species.

Dr. Jayasena concluded: “Although this is a small study, it gives us clues to follow. If we confirm in further work that high levels of reactive oxygen species in semen increase the risk of miscarriage, we could try to develop treatments that lower these levels and increase the chance of a healthy pregnancy.