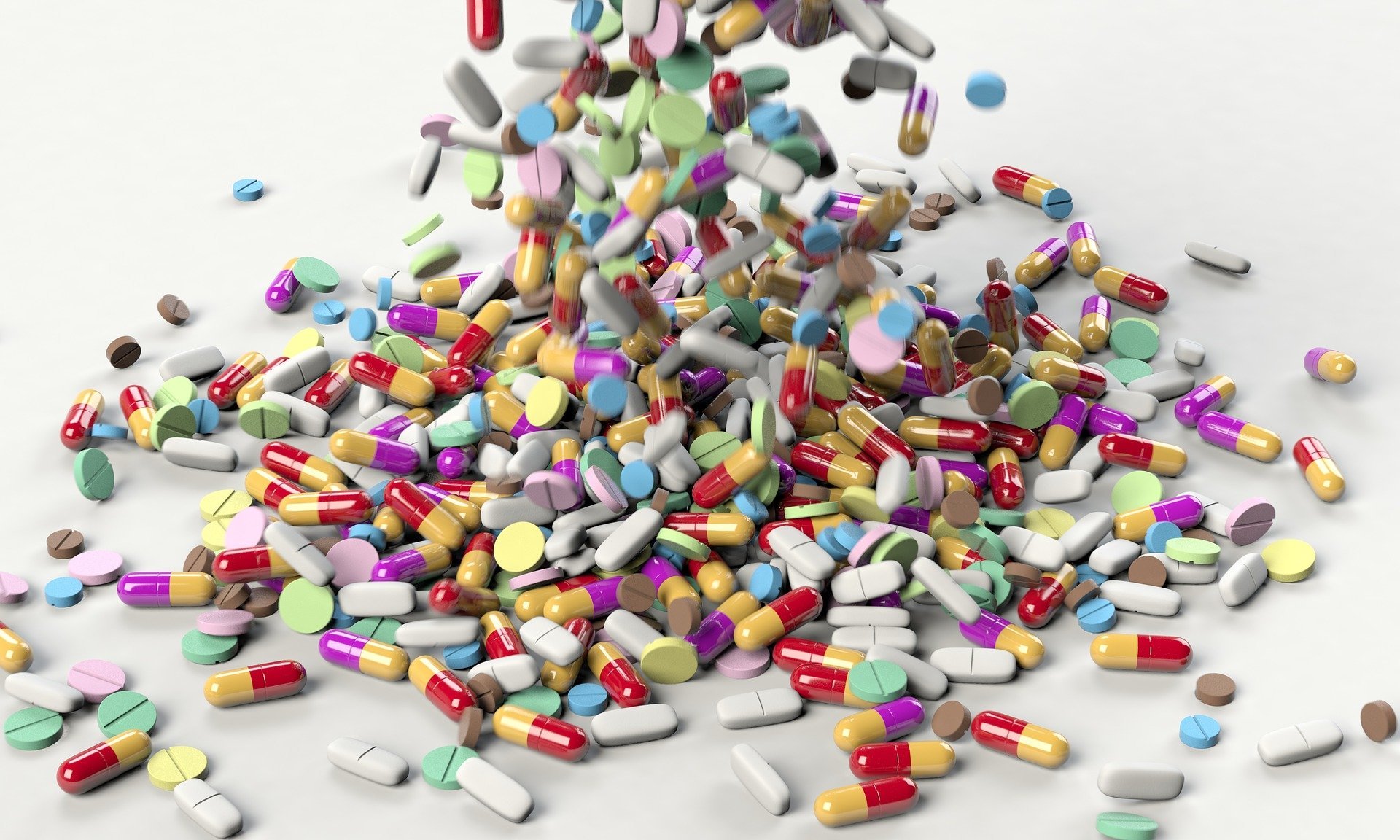 Researchers from Skoltech (Maxim Fedorov’s group, CDISE) and the German Research Center for Environmental Health, Helmholtz Zentrum München (HMGU; Igor Tetko’s group) have developed an enhanced drug candidate toxicity prediction technology based on multi-task machine learning algorithms and analysis of various types of toxicity data. The new approach accurately predicts adverse effects of medicinal compounds. The results of the study were published in the Journal of Chemical Information and Modeling.

Any new drug put on the market must be both effective and safe, so the first series of clinical tests always focuses on safety. According to the Food and Drug Administration (FDA), which oversees the safety of food and drugs in the United States, about 30 percent of drug candidates are dumped after pharmaceutical companies and scientists have invested tens of millions of dollars and thousands of working hours in their development. To prevent such a waste, researchers seek to develop effective algorithms to identify the toxic compounds as early as possible.

There is no universal definition of toxicity that can be measured in a broad variety of living organisms. The toxicity of a specific drug also depends on whether it is taken with meals, administered by injection or applied on the skin. The authors of the study created a neural network capable of simultaneously predicting several types of toxicity. To train the model, they used toxicity data on over 70,000 organic compounds grouped into 29 types according to the tested animal and the drug administration method.

The researchers compared their model to single-toxicity-type models and showed that the ultimate prediction quality is much higher if many types of toxicity are used when training the model. The authors assume that different types of toxicity are also interrelated, which helps the neural network to generate more accurate patterns.

“Multi-task training does not always produce a good result, but in our case, it makes the prediction much better. Our study testifies to the effectiveness of the new approach, and encourages the revision of outdated computational methods of toxicity prediction,” says the first author of the publication and Skoltech Ph.D. student Sergey Sosnin.