Turning a patient’s own cells into cancer fighters 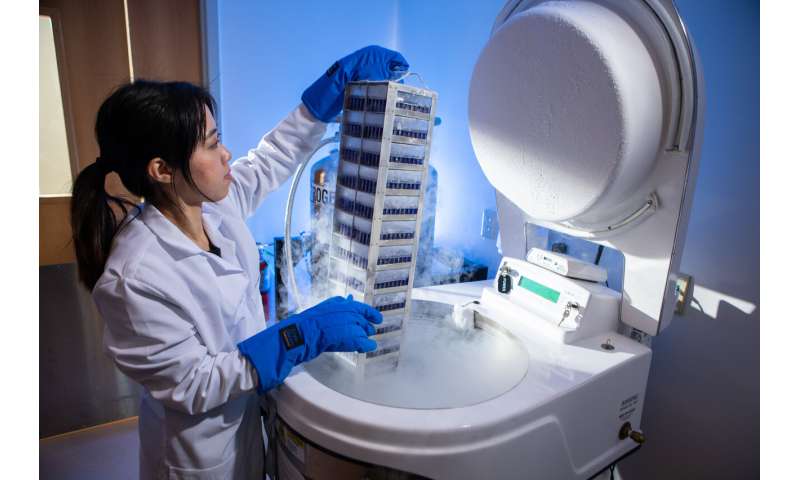 The next cancer therapy could be a patient’s own cells.

Tactiva Therapeutics, a Buffalo-based immuno-oncology startup, is developing a personalized cancer treatment based on engineered immune cells derived from patients’ own cells.

The company’s approach involves attaching proteins called receptors to these cells. The receptors target antigens present in cancer cells, enabling the patient’s immune system to seek out and destroy tumors. The immune cells are initially collected from the patient and modified. Then, billions of them are manufactured in a special facility and infused back into the patient.

“Adoptive cell therapy is not new, but we’re hoping to make it better,” says Matthew Colpoys, CEO of Tactiva Therapeutics. “Our primary immune cell construct has the potential to be more potent and persistent than other approaches. More importantly, we engineer a second type of cell—a hematopoietic stem cell—that can mature into additional cancer-fighting immune cells. We’re recruiting a second killer to the fight, and because it’s a stem cell, it creates a sustained attack, serving as a continual, long-term source of new killer immune cells.”

A partnership with the University at Buffalo’s Buffalo Institute for Genomics and Data Analytics (BIG) supports Tactiva’s future growth, enabling the company to search for additional tumor-targeting receptors—called T-cell receptors, specifically—that can be added to cells to transform them into cancer fighters. 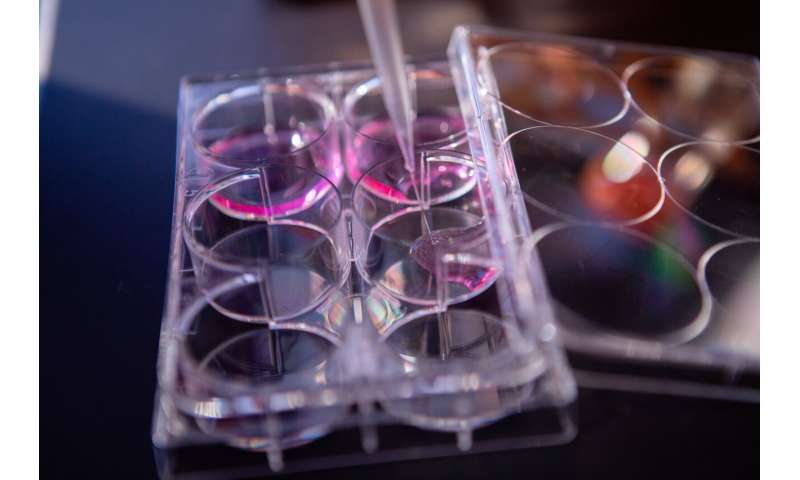 Tactiva Therapeutics is in a period of expansion, having leveraged the entrepreneurial ecosystem that UB and its partners are growing in Western New York.

In December, the company announced it had secured $35 million in Series A financing, led by Panacea Ventures and including Vi Ventures and Efung Capital. With strong preclinical testing results, the firm is preparing to seek authorization from the U.S. Food and Drug Administration to begin clinical trials in human patients.

Tactiva recently added several employees and has plans to hire additional researchers by the end of the year.

“I grew up in Western New York but have mostly lived elsewhere from 1979 until 2003,” Colpoys says. “I’m amazed and excited by what’s gone on in the last 10 years in Buffalo. Companies like Tactiva Therapeutics will give local people an opportunity to stay here and pursue careers in a really good field. Hopefully we can show the rest of the world that it can be done here successfully and cost-effectively. Programs at UB, like BIG, are very key in making that happen.”

In addition to leveraging BIG, Tactiva Therapeutics has received funding from the UB Center for Advanced Technology in Big Data and Health Sciences. The startup, located in UB’s New York State Center of Excellence in Bioinformatics and Life Sciences, was founded in 2016 with intellectual property licensed from Roswell Park Comprehensive Cancer Center. The company’s co-founders are Kunle Odunsi, MD, Ph.D., deputy director of Roswell Park and a professor of obstetrics and gynecology in the Jacobs School of Medicine and Biomedical Sciences at UB, and Richard Koya, MD, Ph.D., associate director of the Center for Immunotherapy at Roswell Park. 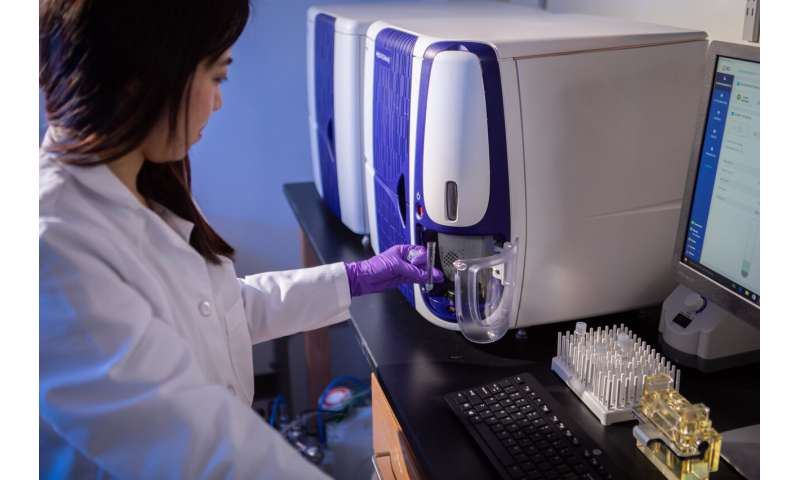 Through UB, the company is a participant in New York State’s START-UP NY economic development program.

The first are mature T-cells (immune cells) called CD8s, which are reprogrammed to seek out and kill cancer. The second are blood stem cells, which home into patients’ bone marrow and mature into another kind of T-cell called CD4s. The unique CD4s are also programmed to target and destroy tumors.

“CD4 cells ordinarily are purely helper cells that help CD8s stay active longer. Preliminary animal data show that our CD4s also recognize and kill tumor cells,” Colpoys says. “Because these specialized CD4 T-cells are derived from stem cells, they remain in circulation, thus having the potential to protect against recurrence or relapse of tumor cells that possess the target.”

Tactiva Therapeutics is advancing the DEACT platform for treatment of multiple myeloma and several forms of cancer that express the target, including ovarian, melanoma and non-small cell lung cancer. 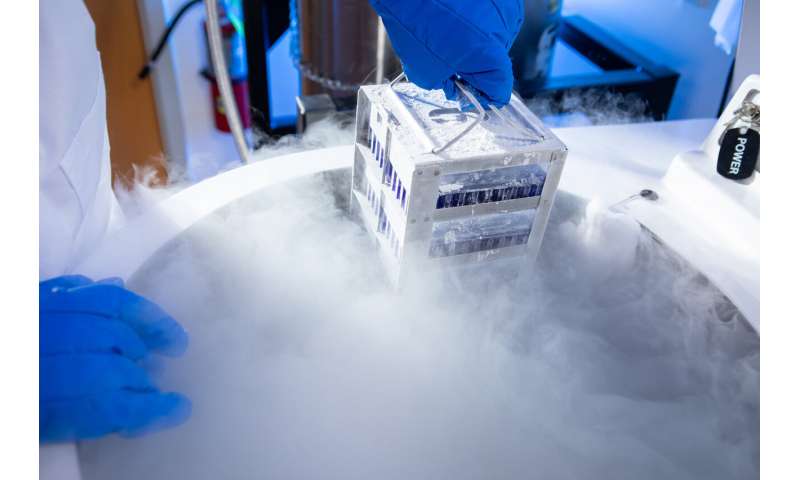 Currently, the company’s engineered T-cells are able to target tumors in many, but not all, patients.

With assistance from BIG, Tactiva is embarking on research to discover new tumor-targeting receptors that can be added to T-cells, with the goal of making the company’s platform available to a greater population. BIG funded the purchase of equipment such as a cell sorter, incubators, centrifuges and storage freezers to aid in this meticulous process, which involves identifying, cloning and testing the effectiveness of different T-cell receptors against various tumor targets.

BIG, part of Governor Andrew M. Cuomo’s economic development efforts in Buffalo, is one of the key initiatives helping to build the region’s innovation economy by leveraging its life sciences assets to drive economic growth.

“Tactiva, a START-UP NY company through UB, is on the fast track for future success as it raises venture capital, builds a Buffalo headquarters and hires the talent needed to get to commercialization,” said Empire State Development President, CEO and Commissioner Howard Zemsky. “By taking advantage of New York State’s top-tier university assets and academic-industry partnerships and initiatives, Tactiva is creating the potential for cancer-eliminating immunotherapies while also building the regional life science industry and economy.”