Want to improve your mood? It’s time to ditch the junk food 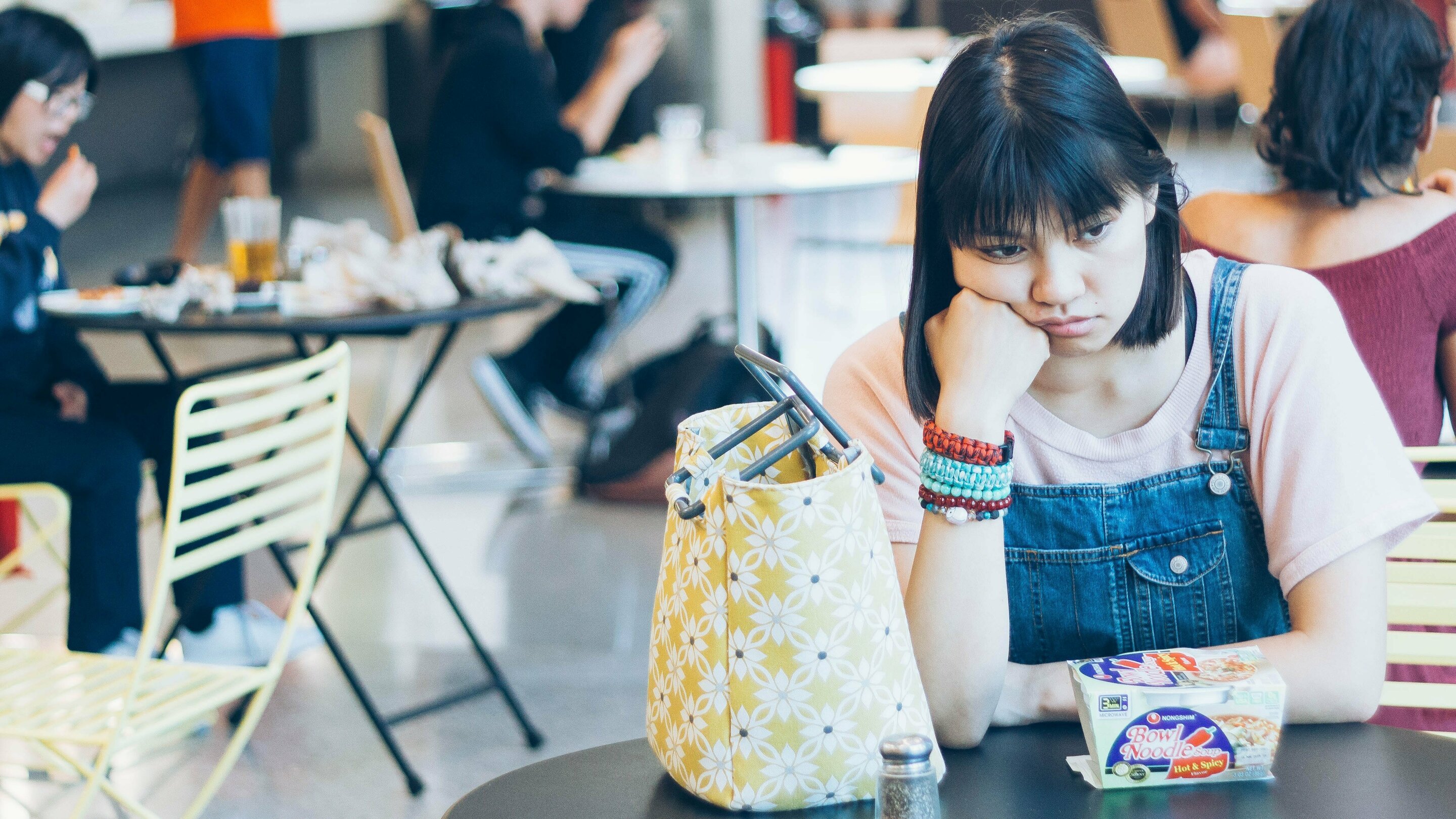 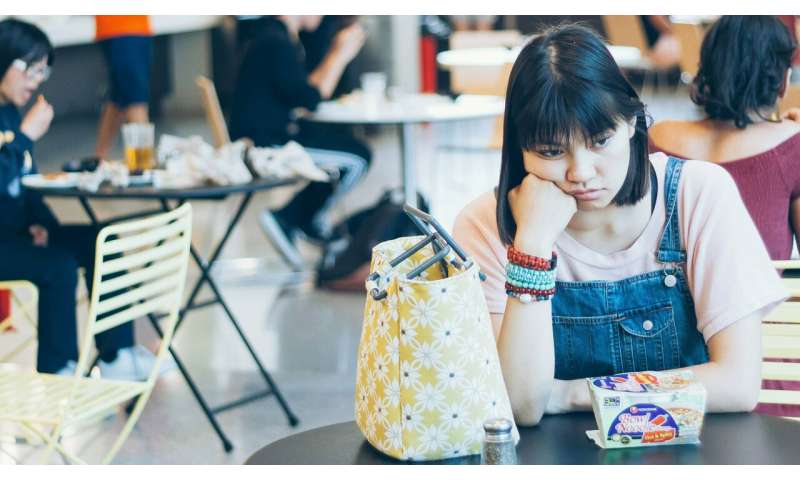 Worldwide, more than 300 million people live with depression. Without effective treatment, the condition can make it difficult to work and maintain relationships with family and friends.

Depression can cause sleep problems, difficulty concentrating, and a lack of interest in activities that are usually pleasurable. At its most extreme, it can lead to suicide.

Depression has long been treated with medication and talking therapies – and they’re not going anywhere just yet. But we’re beginning to understand that increasing how much exercise we get and switching to a healthy diet can also play an important role in treating – and even preventing – depression.

So what should you eat more of, and avoid, for the sake of your mood?

Of course, we all indulge from time to time but unhealthy diets are those that contain lots of foods that are high in energy (kilojoules) and low on nutrition. This means too much of the foods we should limit:

processed and takeaway foodsprocessed meatsfried foodbuttersaltpotatoesrefined grains, such as those in white bread, pasta, cakes and pastries sugary drinks and snacks.

The average Australian consumes 19 serves of junk food a week, and far fewer serves of fibre-rich fresh food and wholegrains than recommended. This leaves us overfed, undernourished and mentally worse off.

Here’s what to eat instead

Having a healthy diet means consuming a wide variety of nutritious foods every day, including:

This way of eating is common in Mediterranean countries, where people have been identified as having lower rates of cognitive decline, depression and dementia.

In Japan, a diet low in processed foods and high in fresh fruit, vegetables, green tea and soy products is recognised for its protective role in mental health.

How does healthy food help?

A healthy diet is naturally high in five food types that boost our mental health in different ways:

Complex carbohydrates found in fruits, vegetables and wholegrains help fuel our brain cells. Complex carbohydrates release glucose slowly into our system, unlike simple carbohydrates (found in sugary snacks and drinks), which create energy highs and lows throughout the day. These peaks and troughs decrease feelings of happiness and negatively affect our psychological well-being.

Antioxidants in brightly coloured fruit and vegetables scavenge free radicals, eliminate oxidative stress and decrease inflammation in the brain. This in turn increases the feelgood chemicals in the brain that elevate our mood.

Omega 3 found in oily fish and B vitamins found in some vegetables increase the production of the brain’s happiness chemicals and have been known to protect against both dementia and depression.

Pro and prebiotics found in yoghurt, cheese and fermented products boost the millions of bacteria living in our gut. These bacteria produce chemical messengers from the gut to the brain that influence our emotions and reactions to stressful situations.

Research suggests pro- and prebiotics could work on the same neurological pathways that antidepressants do, thereby decreasing depressed and anxious states and elevating happy emotions.

What happens when you switch to a healthy diet?

Over a 12-week period, 31 participants were given nutritional consulting sessions and asked to change from their unhealthy diets to a healthy diet. The other 25 attended social support sessions and continued their usual eating patterns.

The participants continued their existing antidepressant and talking therapies during the trial.

At the end of the trial, the depressive symptoms of the group that maintained a healthier diet significantly improved. Some 32% of participants had scores so low they no longer met the criteria for depression, compared with 8% of the control group.

The trial was replicated by another research team, which found similar results, and supported by a recent review of all studies on dietary patterns and depression. The review found that across 41 studies, people who stuck to a healthy diet had a 24-35% lower risk of depressive symptoms than those who ate more unhealthy foods.