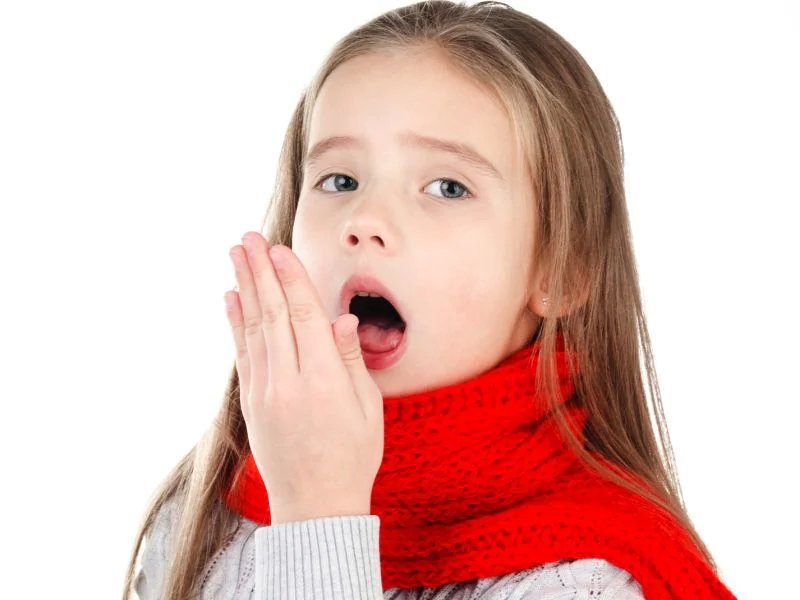 (HealthDay)—The return of measles made headlines in recent years, but it’s not the only disease that poses a particular threat to kids that has experienced a resurgence.

Another is pertussis, commonly known as whooping cough because of the distinctive sound it causes as people experience severe coughing bouts.

An infection of the respiratory system, pertussis jumped from fewer than 2,000 cases in the United States in the 1970s and 1980s to more than 48,000 in 2012, according to the U.S. Centers for Disease Control and Prevention. Although the number of cases is down from that peak, it’s nowhere near the lows of earlier decades following the introduction of the pertussis vaccine.

A review of studies on both measles and pertussis published in the Journal of the American Medical Association found that parents who intentionally keep their children from being vaccinated contribute to outbreaks.

But there are other factors in play as well, such as under-vaccination. That’s when not enough people are given recommended vaccines. For example, adults getting booster shots for diphtheria and tetanus aren’t always given the combination vaccine that includes pertussis. Pertussis numbers could also be up because more people are going to their doctor and getting a diagnosis when they get sick.

Vaccination Calendar Through the Years:

Recognizing pertussis can be difficult until it advances. It usually starts with symptoms that could be mistaken for a cold. Pertussis is most dangerous for babies. About half of those under one year of age will need to be treated in a hospital.