Looking back! Beyoncé welcomed twins, Sir and Rumi, in 2017 and revealed that the road to their arrival was not an easy one.

“I was supposed to do Coachella the year prior, but I got pregnant unexpectedly,” the singer, 37, said in her new Netflix special, Homecoming: A Film by Beyoncé. “It ended up being twins, which was even more of a surprise. My body went through more than I knew it could.” 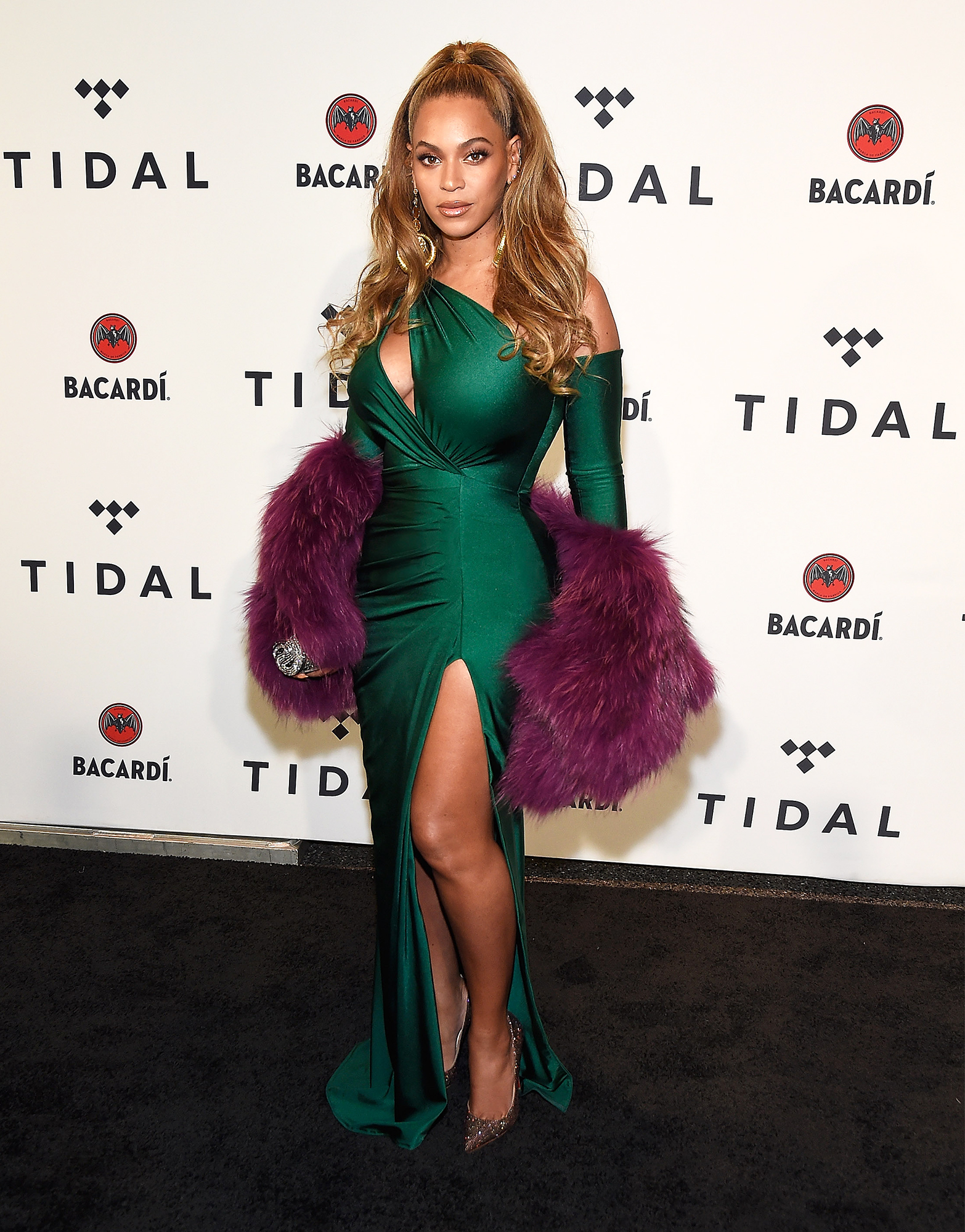 The Grammy winner, who was “218 pounds the day” she gave birth, added: “I had an extremely difficult pregnancy. I had high blood pressure. I developed toxemia, preeclampsia. And in the womb, one of my babies’ heartbeat paused a few times, so I had to get an emergency C-section.” 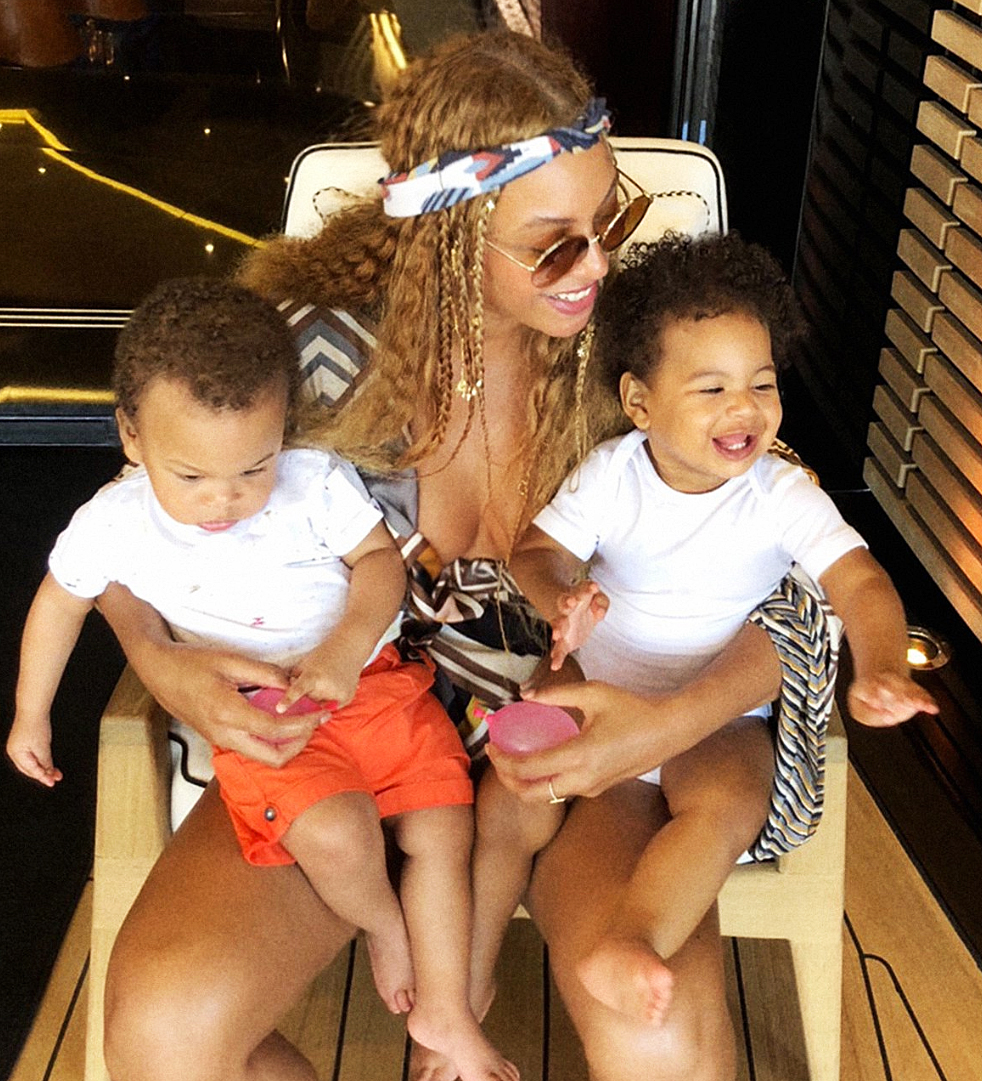 Queen Bey and her husband, Jay-Z, welcomed Sir and Rumi, now 22 months, in June 2017, four months after announcing that they were expecting.

“We would like to share our love and happiness,” the “Hold Up” singer captioned an Instagram photo of her bare baby bump at the time. “We have been blessed two times over. We are incredibly grateful that our family will be growing by two, and we thank you for your well wishes.”

The twins’ grandma, Tina Knowles-Lawson, told Us Weekly exclusively in February how Sir and Rumi’s personalities are developing. “The girl is really just going to rule the world, and the boy is kind of laid back and chills like the dad,” the fashion designer, 65, said at the time.

The little one showed off her pipes in the Netflix documentary, giving an a cappella performance of “Lift Every Voice and Sing.”

Homecoming: A Film by Beyoncé is now streaming on Netflix.