The Teen Mom family just got cuter. Catelynn Lowell and Tyler Baltierra have welcomed their third child on Thursday, February 21, the couple tell Us Weekly exclusively. Vaeda Luma was born at 9:24 a.m.

Us Weekly exclusively broke the news in September that the couple were expecting. “This baby is our rainbow after the storm,” Lowell told Us, referring to the miscarriage she suffered in 2017. The middle–school sweethearts were using birth control when the 26-year-old became pregnant. “We were using protection and everything,” she said. “This baby just wanted to be here. It was very unexpected.” 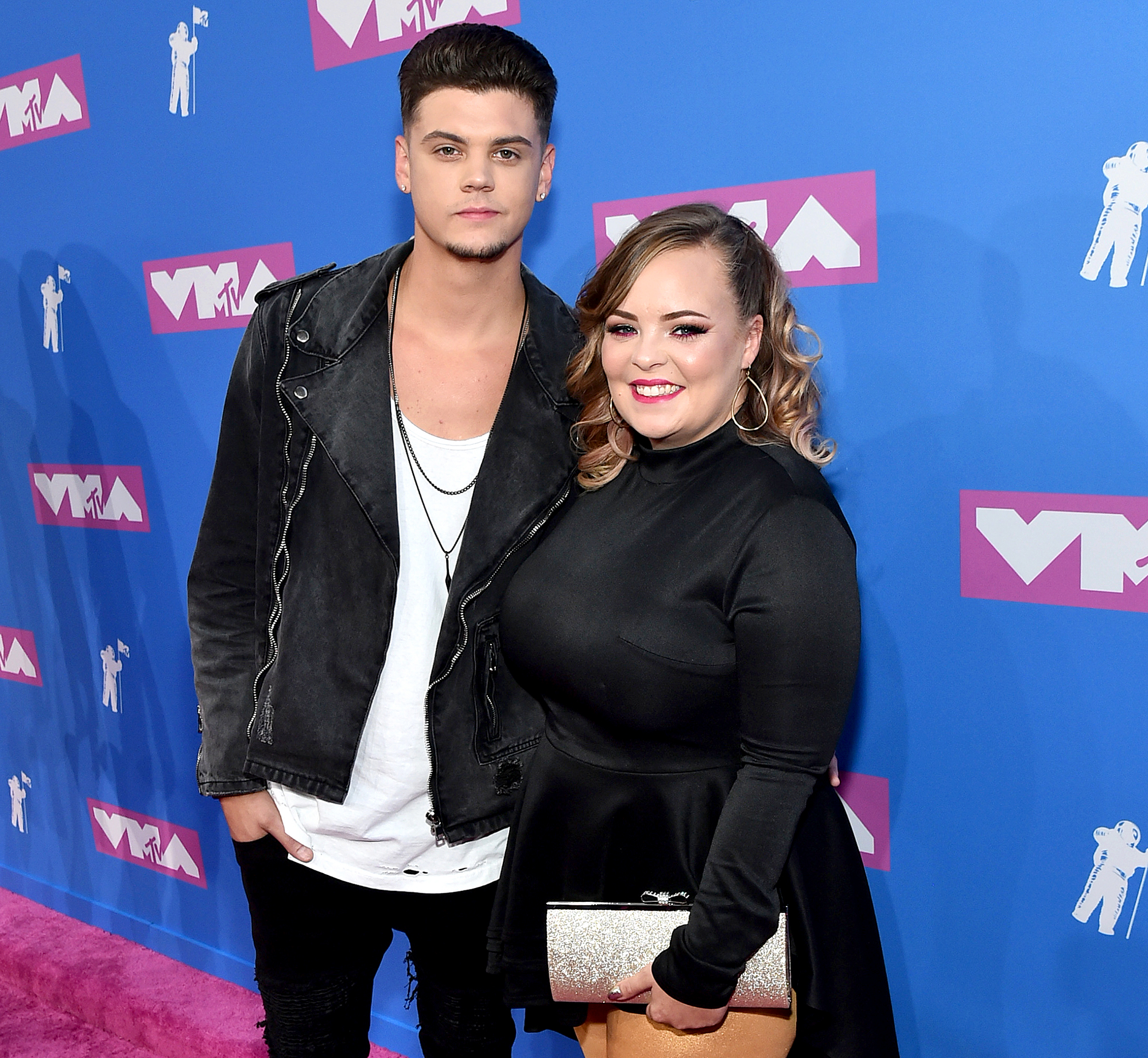 The 16 and Pregnant alums are also parents of 3-year-old, Novalee. The Michigan natives placed their daughter, Carly, now 9, for an open adoption in 2009, but they remain involved in the little girl’s life.

Lowell, who suffered postpartum depression after giving birth to Novalee in 2015, was in a good place during her third pregnancy. “I’m not anxious. I’m not depressed,” the Conquering Chaos author told Us in September. “I’m actually in a good mental state with this one.”

Though the miscarriage was devastating, Lowell sees a silver lining: The loss led her to seek treatment for suicidal thoughts. “I really believe in my heart that I was meant to have that miscarriage because I spiraled so hard that it forced me to go to a place where I really had to dig into my childhood traumas,” she told Us. “I really think that that baby was meant to leave so I could really dig deeper on my wounds from childhood.”

Lowell kept her anxiety in check throughout her pregnancy with the help a psychologist who specializes in trauma.