Switching gears! The Black Eyed Peas is releasing a new album without Fergie while the singer focuses on her 6-year-old son, Axl.

“We try to keep in touch,” Will.i.am recently told Billboard of the California native, 45. “We reach out every once in a while and say our hellos and happy birthdays and Merry Christmas and Happy Easter.”

While the Fergie has yet to hear the new album, the rapper, 43, “hope[s] she likes it.” He added, “She knows where we’re at! We’re at the studio. And we love her, and she’s focusing on being a mom. That’s a hard job, and that’s what she really wanted to do and we’re here for her, and she knows how to contact us for a retreat or a breakaway.” 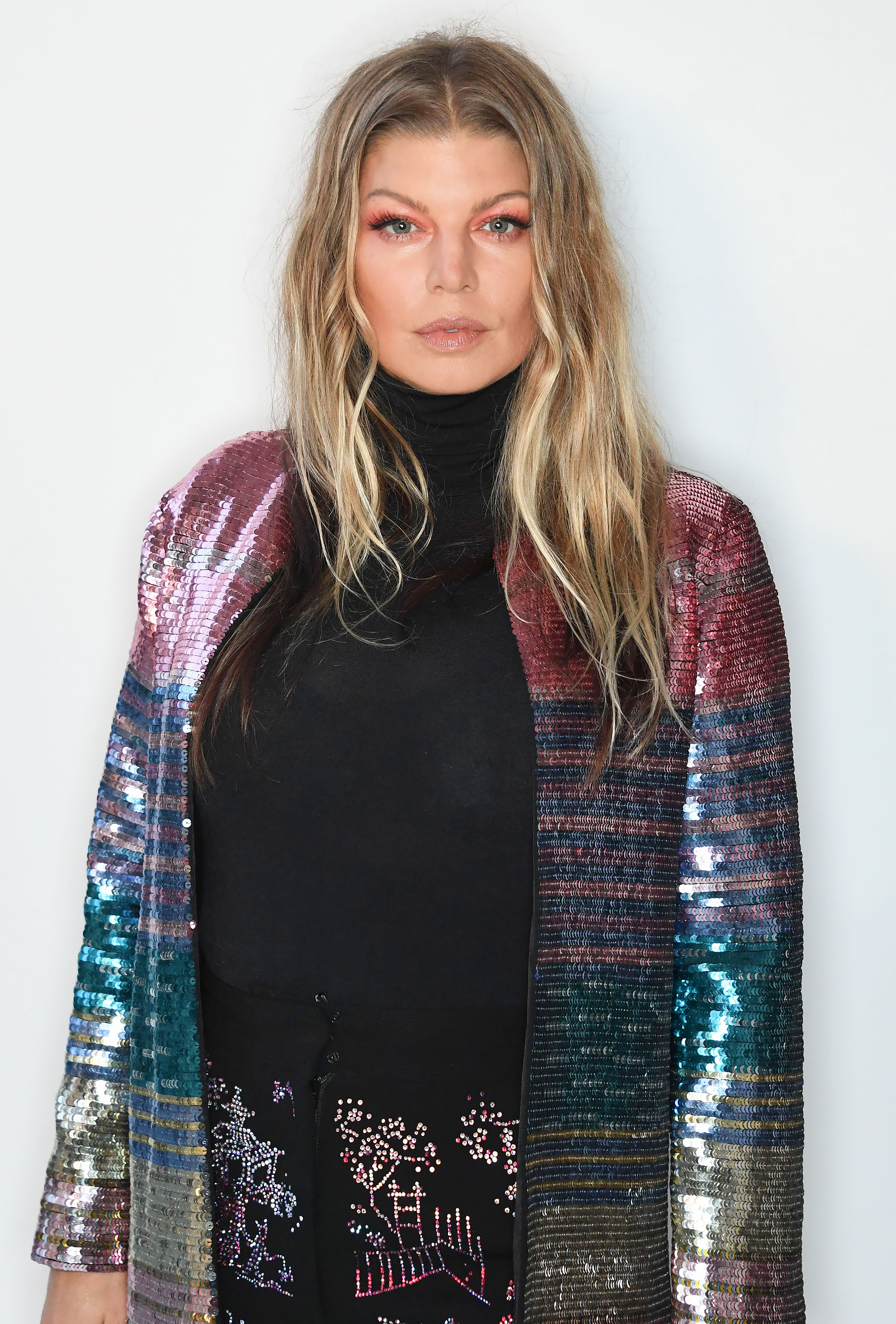 Fergie welcomed Axl in 2013, four years ahead of her and Josh Duhamel’s split, and her focus on motherhood has been her own “design.” Will.i.am explained, “We’re respecting her [choice.] We love Fergie, and we don’t want anything but awesomeness for her.”

As for Apl.de.ap, he told the outlet: “Fergie is our sister. So even with these small connections, she’s always going to be our sister. But unfortunately, our schedule is displaced by [her] wanting to be a great mom, and she wants to focus on that. We support her 100 percent.”

The group has since been working with new member J. Rey Soul. “We have an amazing artist we’re developing,” Will.i.am shared.

Fergie has recently been documenting her time with her son via social media, from going to protests supporting the Black Lives Matter movement to celebrating his 6th birthday.

The “Big Girls Don’t Cry” singer first worked with the Black Eyed Peas on their third album in 2003. In 2017, Will.i.am denied rumors of her departure from the group, but confirmed her exit the following year.