Guess Who! Kim Kardashian Might Name Baby No. 4 After This Family Member

Close to home! Kim Kardashian and Kanye West have a baby on the way, and the reality star opened up about the process of picking a name.

“We all weigh in,” the KKW Beauty creator, 38, said on Jimmy Kimmel Live! on Monday, April 1. “I definitely take a family survey, but it’s usually after the baby’s born and we’re trying to figure out what the baby looks like. I usually go about three or four days nameless until I feel that it really connects with me.” 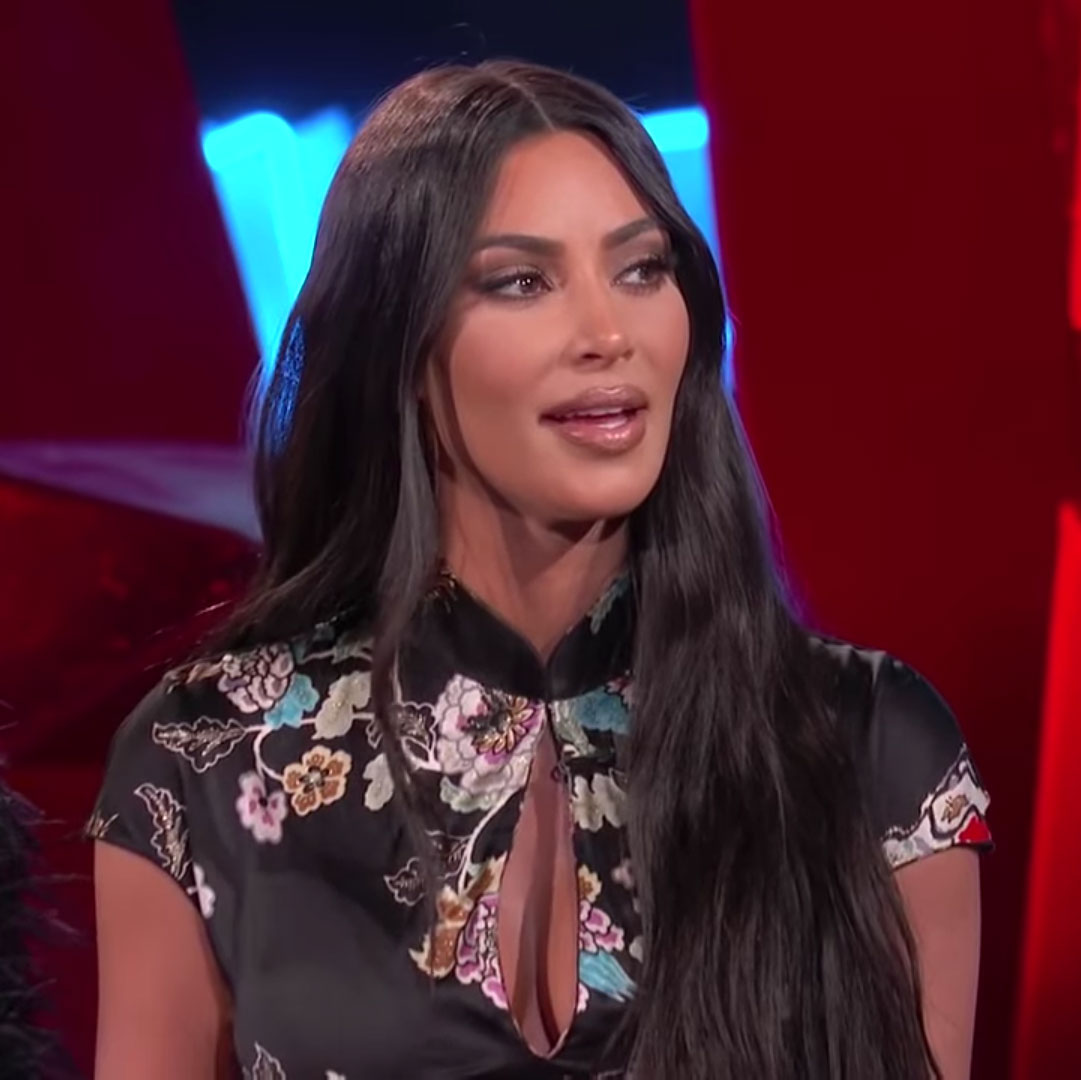 Even though she hasn’t settled on a name yet that fits with North, 5, Saint, 3, and Chicago, 15 months, one of her family member’s monikers has struck a chord.

“I was truthfully thinking about just naming him Rob, [after] my brother,” the Keeping Up With the Kardashians star said. “But then it’s like, North, Saint, Chicago, Rob. It doesn’t really go. I really was feeling like that, or Robert. And my brother approved it, so that’s, like, our one kind of name. I like Rob West.” 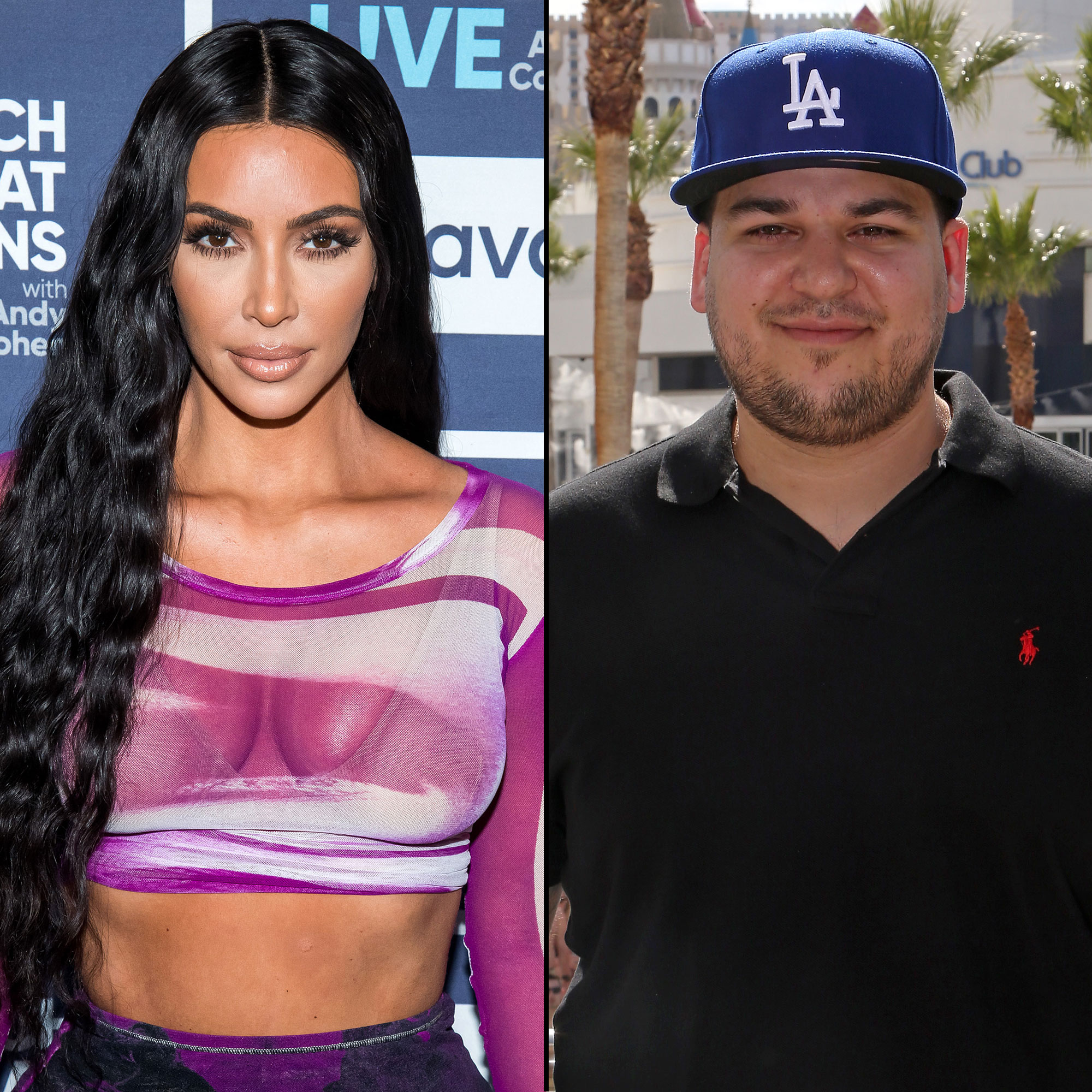 She added: “I was Googling Armenian boys’ names last night, and I couldn’t really find anything.”

Kardashian isn’t the only member of the famous family to have a hard time deciding what to call her newborn though.

“I did a week the last time,” Kourtney Kardashian revealed to Jimmy Kimmel. “I would try out a different name on different days. The whole day. One day, Reign, his name was Preston for one full day. I was, like, ‘I know in my soul his name is Reign,’ and Scott [Disick] didn’t believe me.” The former couple also share Mason, 9, and Penelope, 6.

Us Weekly broke the news in January that Kim and the rapper are expecting their fourth child via surrogate. While a name is still on the horizon, a source told Us last week how they’re preparing for the little one’s arrival in other ways.

“Kim and Kanye have begun work on the nursery,” the insider said. “North fully understands what’s going on and is so into it. Kim is in a great place.”