How I Mourned the Baby I Never Had

When my husband, Peter, and I walked into the ultrasound room, the technician greeted us with a smile and small talk as she covered my belly in lubricating jelly. Weeks prior, while preparing dinner, we had decided on the name Ceol, which means “music” in Irish, for our second child.

“You’re 12 weeks pregnant,” the technician asked and I nodded as a knot clenched in my stomach.

When I had been around 10 weeks pregnant, I noticed my belly had stopped growing. A week later, I noticed my body was running with an ease I had never experienced while pregnant. Then, our genetic test results indicated the fetus was at high risk for Trisomy 13, a chromosomal abnormality, which was why we came in for the ultrasound. Most babies with this illness do not live past a year — and they suffer from extensive physical and mental disabilities.

When Ceol appeared on the ultrasound screen, he was motionless. There was no sound of a heartbeat. The knot tightened and rose up into my chest like a shadow enveloping a blank space.

The ultrasound technician avoided my eyes, quietly left, and the room filled with silence. The doctor appeared to confirm what we already knew: The pregnancy was not viable. Ceol had passed. Everyone continued in motion, but I was not inside my body. I watched from afar, trying to hold onto Ceol in my mind.

Within hours, a surgeon performed a D&C to remove him from my body. I chose not to be sedated so I was conscious as the surgeon spoke me through the process. She first dilated my cervix and used suction to remove cervical tissue. The physical pain was manageable.

As soon as I heard the sound of the suction, my eyes welled up. As it continued, I winced and sobbed. My imagination took over and I envisioned Ceol, whom I was supposed to protect, flying from my body. 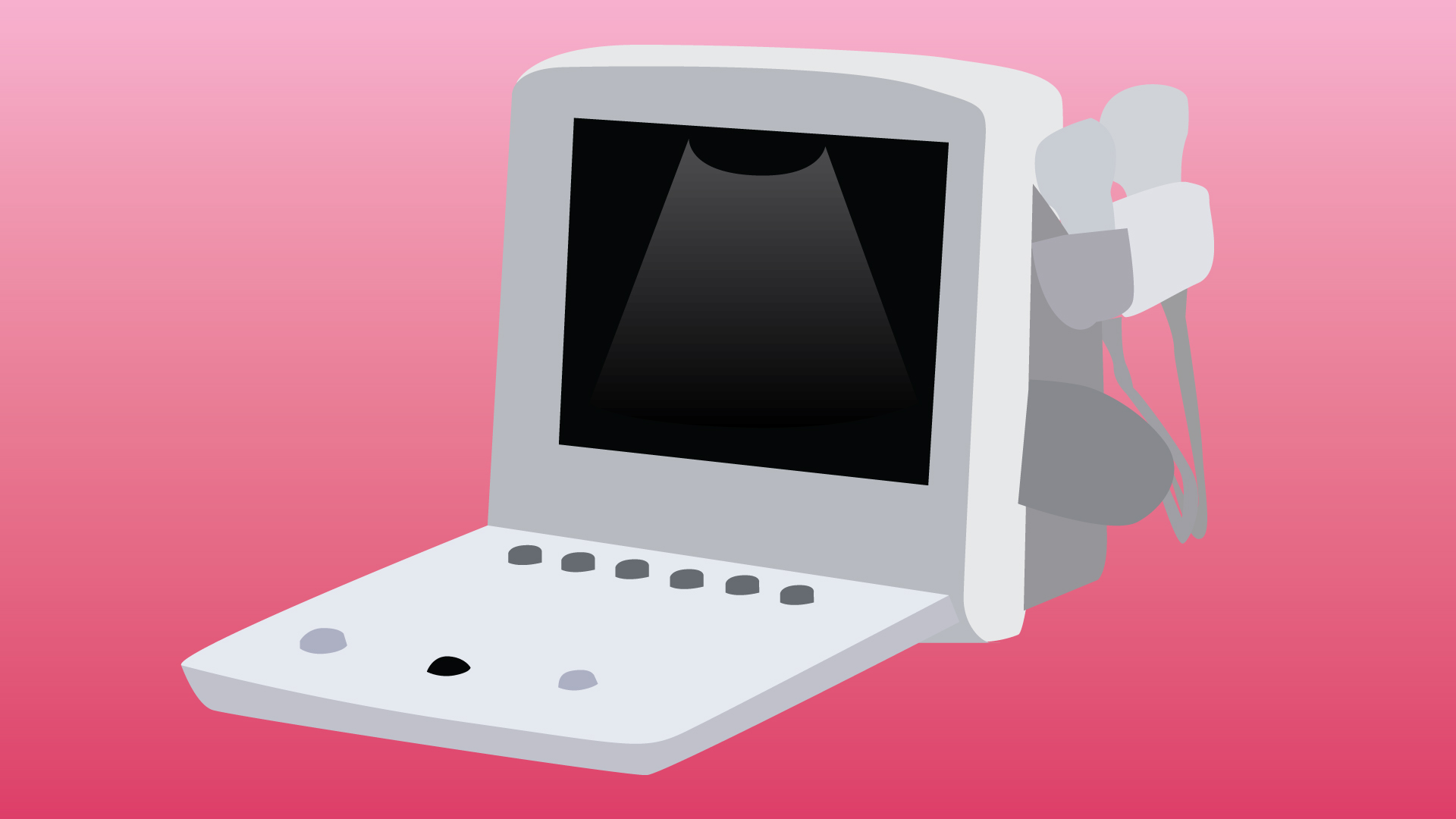 I left the hospital that evening no longer pregnant, but bleeding and with a splitting headache. Sadness, anxiety and shame started to take siege of my mind. In the early hours of each morning, my body would wake me to the images of the ultrasound and the sound of the suction.

This was not my first experience with loss — although it was a very new and different one. Eight years prior, I had lost my mom to ALS. Four years after that, my dad had died from cancer. When I didn’t know how to get out of bed, I robotically followed the social precedent for how to grieve a loved one. I identified their bodies in the morgue before cremation, helped organize a small Catholic mass followed by a larger celebration with family and friends where I gave a eulogy. We threw my mom’s ashes off the coast of Ireland and both of my parents’ ashes remain in my house today.

There were clear steps for how others could provide support. Family, friends, and colleagues of my parents sent text messages, letters, emails, and flowers. Meals were left at our door. An employer approved a professional break understanding the impact of their illnesses and deaths on me.

Mourning my parents meant learning to accept that a life I desperately wanted — their presence at my wedding and after the birth of my daughter and all the days in between – was gone. Our miscarriage robbed us of our hopes for Ceol — watching him grow, seeing him as a younger brother to our daughter and becoming a member of our family.

I knew that I needed to mourn our loss, but I didn’t know where to start. There are no social norms for how to mourn a baby that I never had. We left the hospital without a body so there were no ashes to spread. There was no expectation for a ceremony to honor him or our experience.

Because of this, I’m slowly learning how to mourn Ceol. In the weeks that followed his passing, Peter and I cried together, held each other and fought not to take our grief out on the other person. We ceremoniously threw sand into the ocean off an empty beach near Half Moon Bay. When I see the ocean, I will think of Ceol and his music that can only be heard now in the crashing of the waves. I’ve journaled, cried, shouted, and ran through my grief. I’ve explored getting my first tattoo to mark his existence on my skin.

There is no guide for others to support us. Family and friends didn’t reflexively surround us. Miscarriage remains a taboo topic. Women are encouraged not to share the news of their pregnancy until the second trimester, when the risk of miscarriage is significantly reduced. Because of this, there is a lack of awareness of the physical and emotional consequences and no expectation of support for couples who miscarry and may need it.

Despite this social norm, we told family and friends when we found out were pregnant and later after we miscarried. Sharing created an opportunity for friends to remind me that I’m not alone and many of them did. There were insensitive comments, of course, and a desire by some to move the conversation on, but sharing our story was integral to my grieving.

I’m still experimenting my way through the mourning process. There is no way to grieve that will take away the pain, and I do not have any magic answers as to how to mourn a baby that was never born. But, the process of discovering how to mourn helps me to recognize that we experienced a loss that deserves recognition and to ensure that Ceol’s existence, although it never arrived at birth, is not forgotten.