Proud grandparent! Jon Voight gave an update on his daughter Angelina Jolie’s six children, who she shares with her estranged husband, Brad Pitt.

“The kids are great. They’re growing up,” the Ray Donovan actor, 80, told Us Weekly exclusively at the International Champions of Jewish Values Gala on Thursday, March 28. “They’re doing very well.” 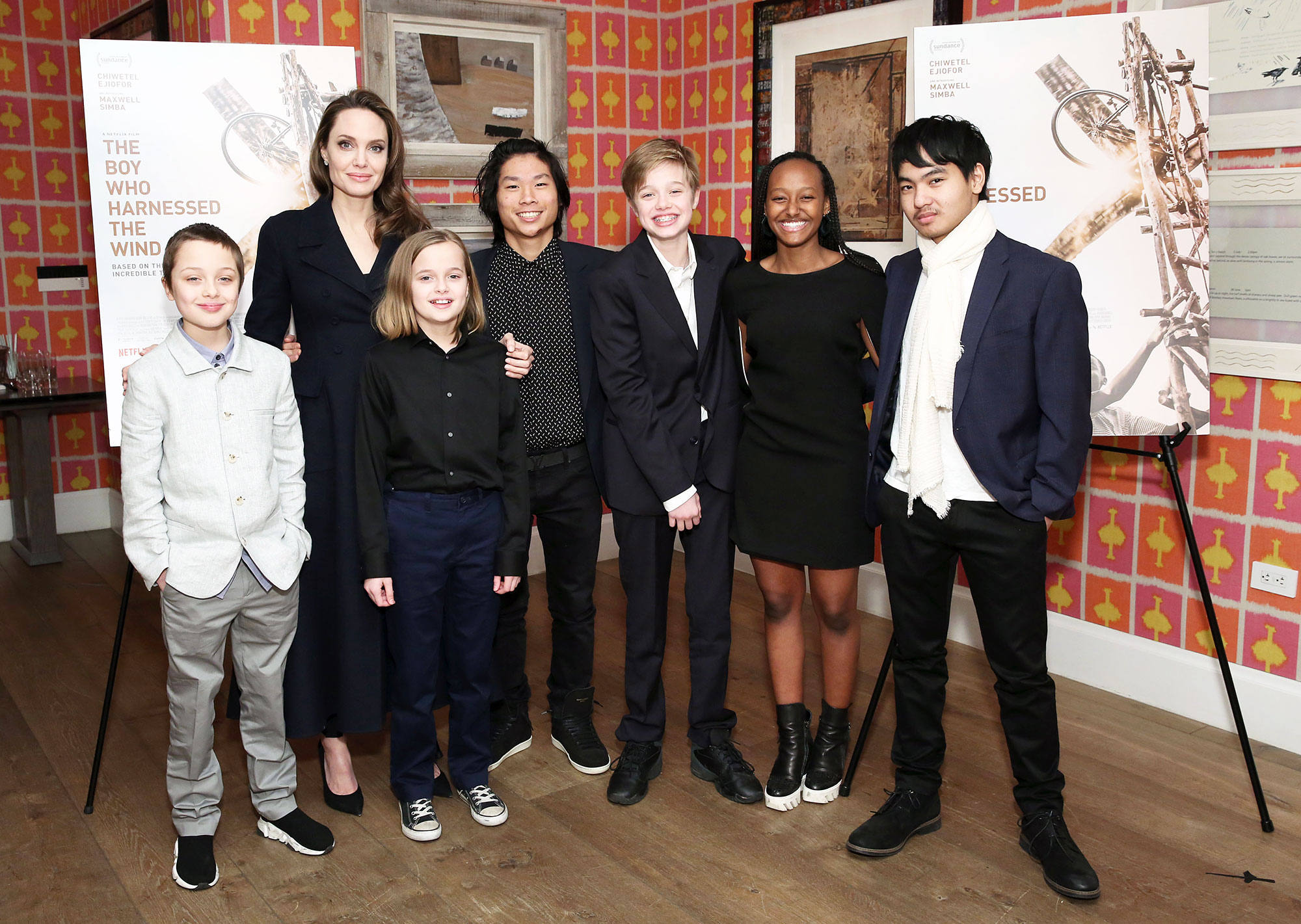 Voight added: “It’s just amazing to have kids and watch them grow. You realize the preciousness of time and how short our lives are really. Kids don’t know that. When they’re young, they think life is endless and they’re always anxious to get to the next age.”

The Maleficent: Mistress of Evil actress has been spotted out and about with her kids multiple times this month, from a sushi date with her son Maddox to the Dumbo premiere with Zahara, Shiloh, Knox and Vivienne.

An onlooker told Us the kids ate “plates of assorted corn dogs and hot dogs, bags of candy, cupcakes and chili cheese fries” at the Disney movie release. “They were really chowing down on them in silence, obviously super into the food, while Angelina seemed relaxed and unbothered by all the junk food,” the eyewitness said. “She was smiling a lot, and the vibe of the family was very low-key and content together.”

After the Dumbo premiere, a source told Us exclusively, “Brad isn’t thrilled that Angie takes the kids to movie premieres, but it’s not going to trigger any actions. Angie has always chosen to be more public with the kids than Brad has.” 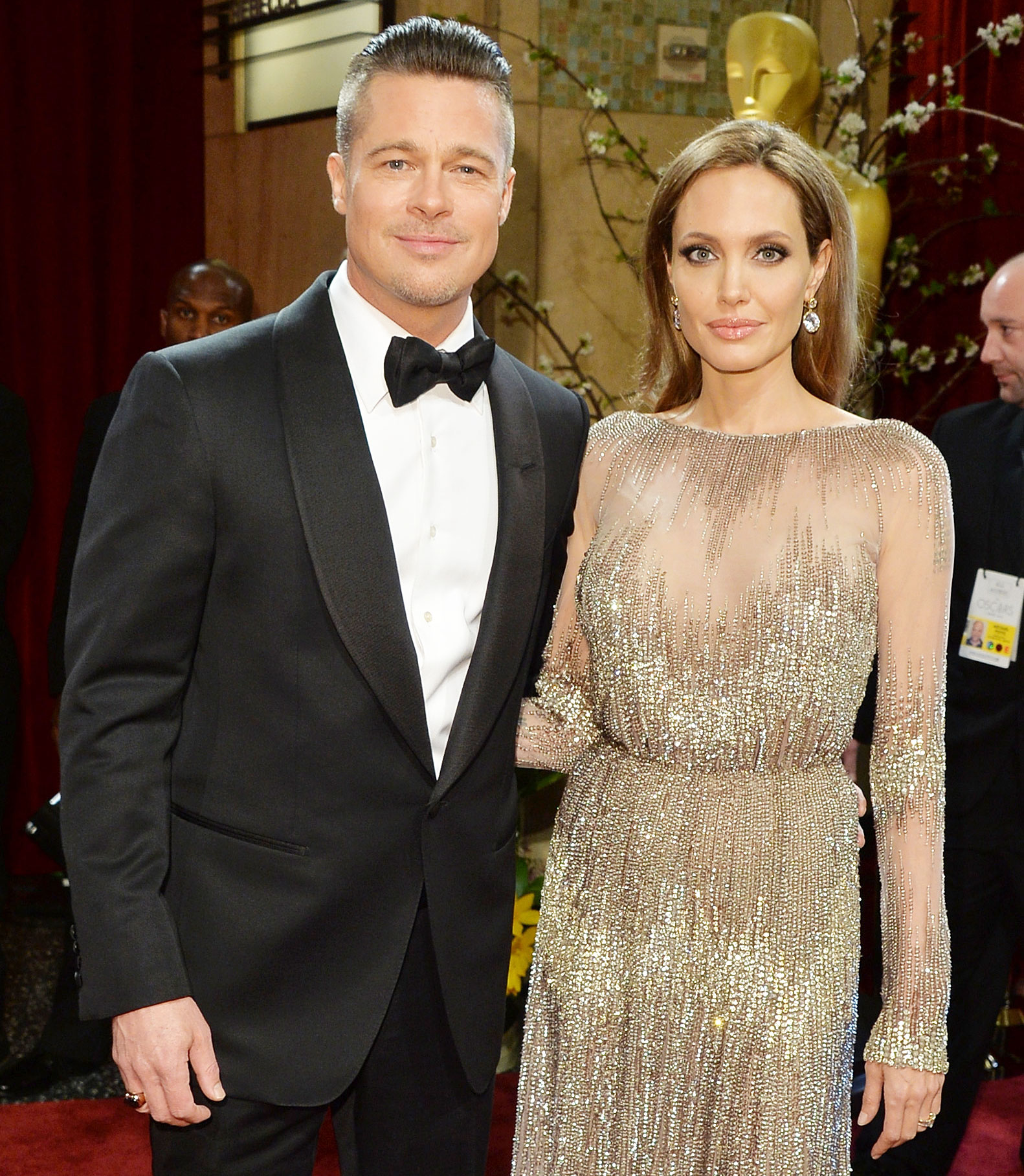 With reporting by Nicki Gostin