Pulling out all the stops! Justin Timberlake revealed what he and wife Jessica Biel did to celebrate their son’s fifth birthday on Wednesday, April 8, while in quarantine.

The “Man of the Woods” singer, 39, reunited virtually with his Trolls World Tour costars Kelly Clarkson and Anna Kendrick on the Friday, April 10, episode of The Kelly Clarkson Show and admitted that when his son Silas turned five, he and Biel “didn’t do a lot.”

“I feel lucky that he’s still so young,” Timberlake said, noting that he won’t remember this coronavirus quarantine birthday. “There’s LEGOs. I have no shame in my game saying that we optioned some free Trolls merch.” 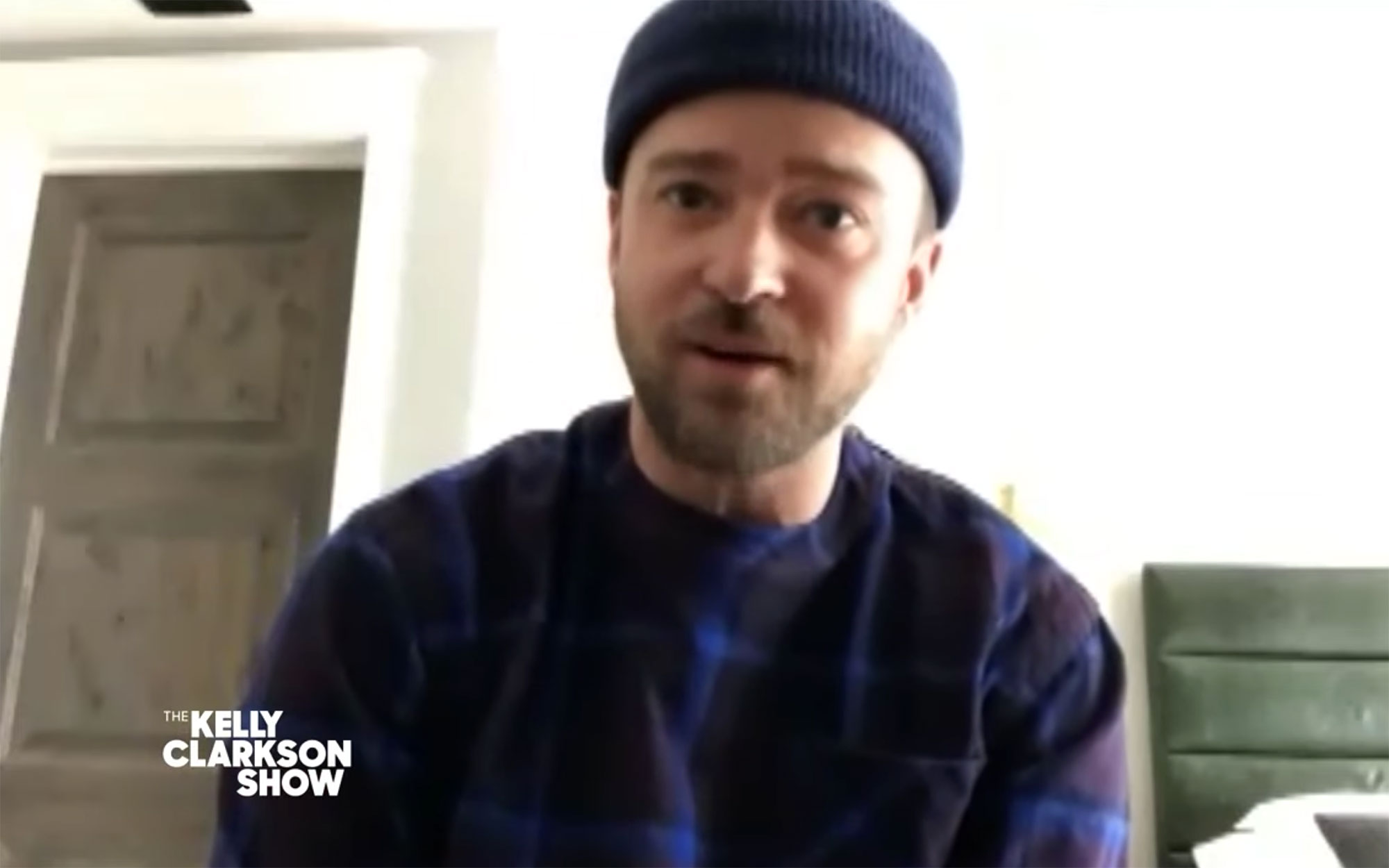 The “SexyBack” crooner joked that he “didn’t make it to the LEGO aisle in time, I don’t know what to tell you” when Kendrick called him out for not buying their movie’s toys. He added: “It’s hard out here for a parent.”

In addition to having cake, the Tennessee native and his wife did get their little one a gift to remember.

“We actually got a little — we went a little all out — we bought him his own bouncy house,” the “Cry Me a River” singer said. “I Lysoled that thing down, I’m not gonna lie to you. Then I jumped until I couldn’t jump anymore with him.” 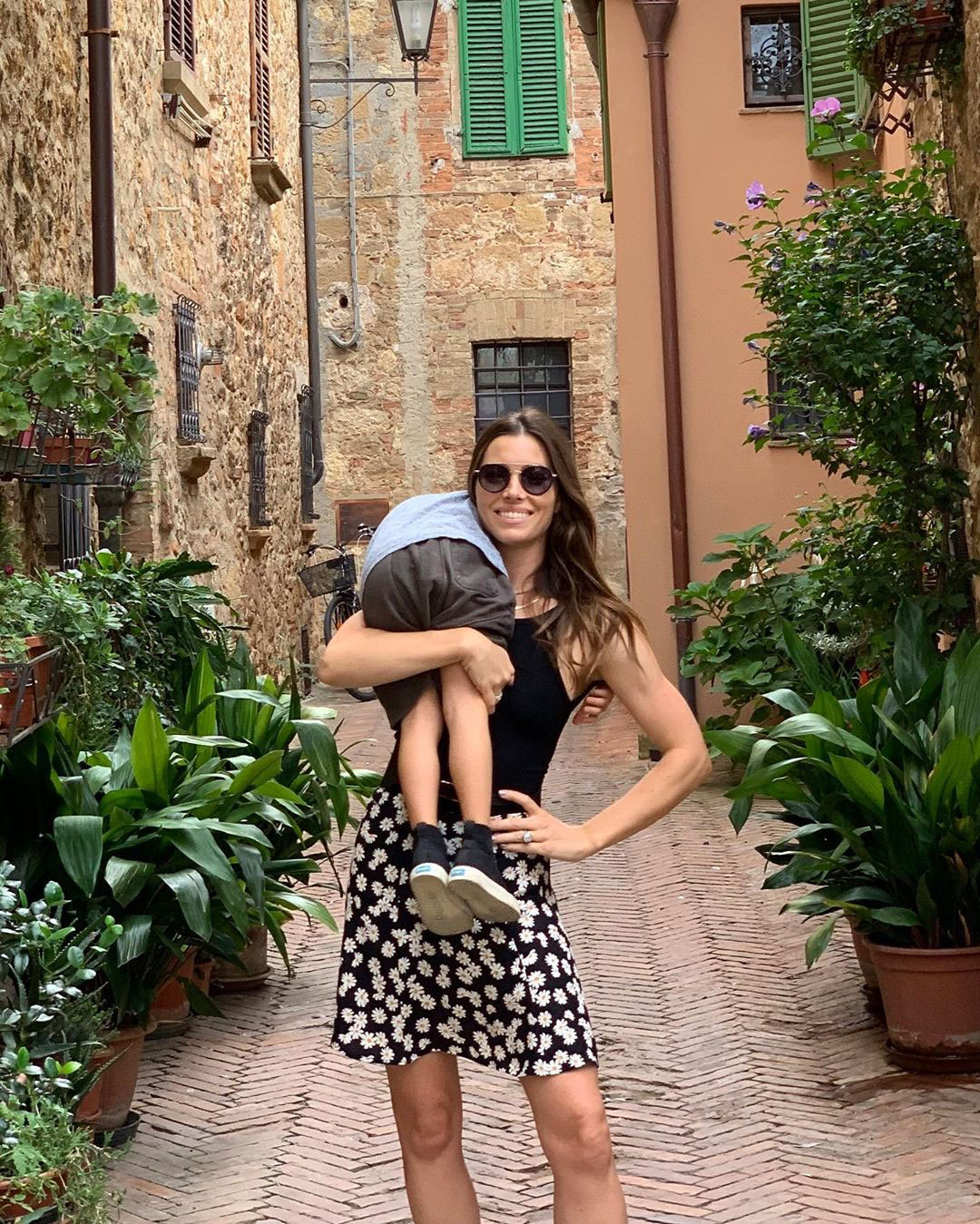 When it comes to how the former NSYNC artist has been keeping busy in Montana with his family, he revealed that “there’s been a lot of LEGOs being built with me and my five-year-old.”

The Pitch Perfect star, 34, admitted that she has also been on the LEGO train. She showed off her Star Wars Millennium Falcon to the actors before explaining she even bought Trolls LEGOs.

“I bought them from Target. How lame am I?” Kendrick asked her costars. “This is me hanging out, being a winner, Kelly.” 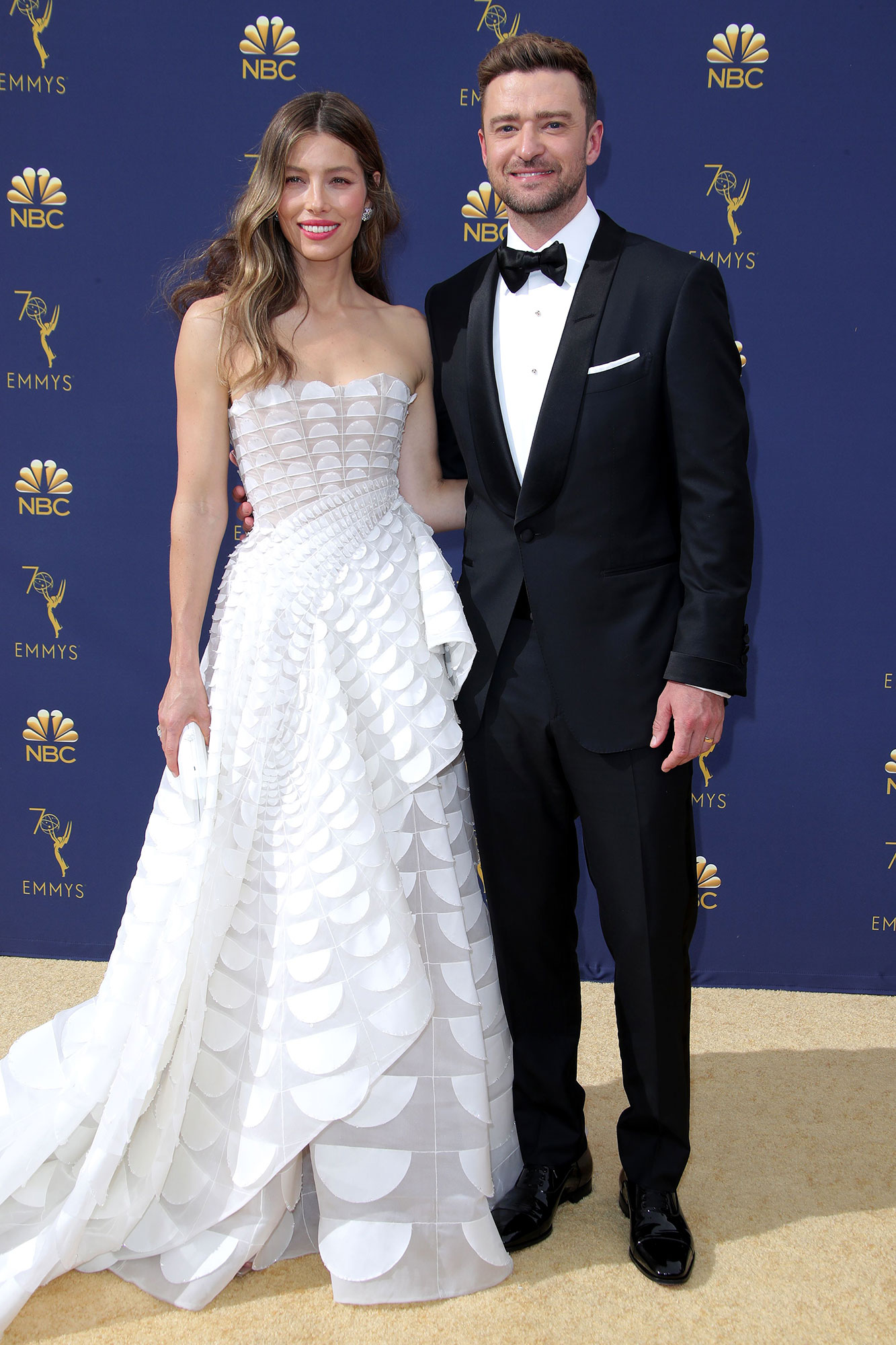 Clarkson, 37, admitted that she had a tea party the day before their call, to which the two actors said they’ve been doing some baking at home too.

“We’ve done a lot of baking as well,” Timberlake added, after Kendrick showed off her Great British Bakeoff recipe cookbook success. “We had my son’s computer class this morning was baking and we made some banana chocolate chip muffins.”