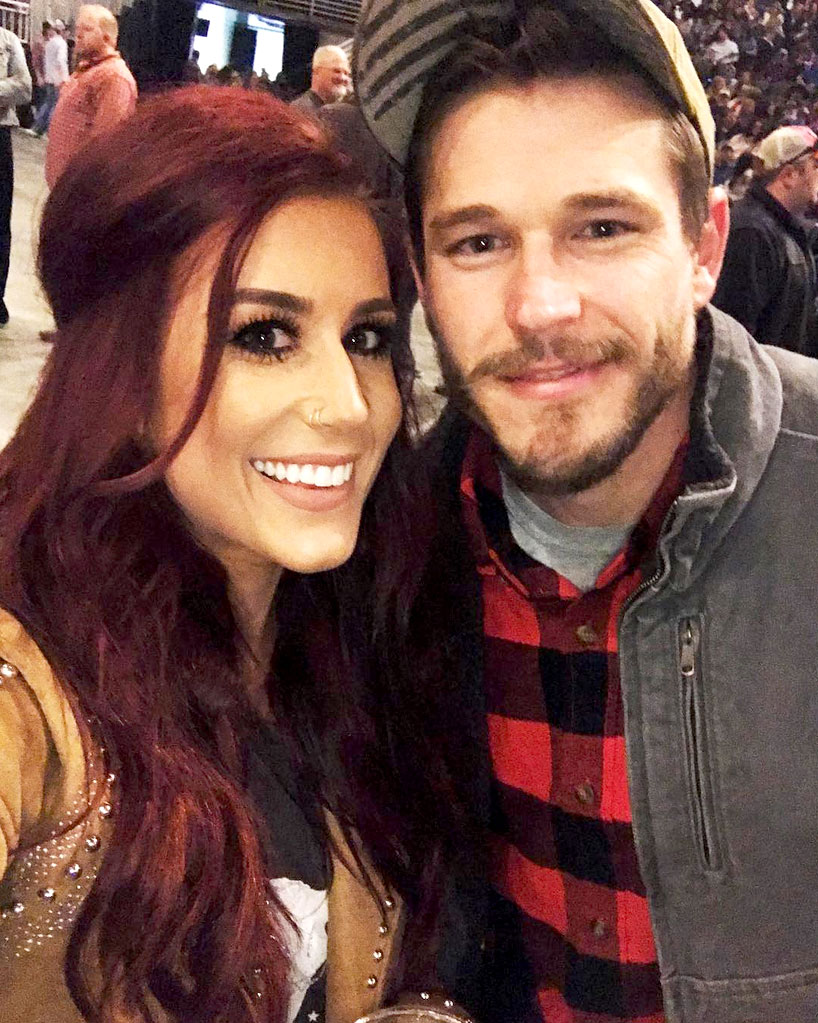 The more, the merrier! Chelsea Houska admitted that she and her husband, Cole DeBoer, want to have another baby together.

The Teen Mom 2 star, 27, did a Q&A session on her Wednesday, February 27, Instagram Story when a fan asked if she and DeBoer, 30, wanted to have more kids.

Houska’s response? “We do!” She went on to write, “I don’t think I would do a home birth, but I would love to try a water birth at the hospital with my next.”

The reality star and her husband, who tied the knot in 2016, already have two children together. Watson was born in 2017, and the 2-year-old became a big brother in August 2018 when Layne arrived. Houska already shares Aubrey, 9, with her ex Adam Lind.

The MTV personality revealed that her eldest daughter is “a HUGE help” and told fans, “She’s a great big sister.”

Houska also shared some breast-feeding tips on her Story. When it comes to doing it in public, she wrote, “I know that can be scary at first. I just throw on a cover and feed. Or try to feed in the car before we go in somewhere.” 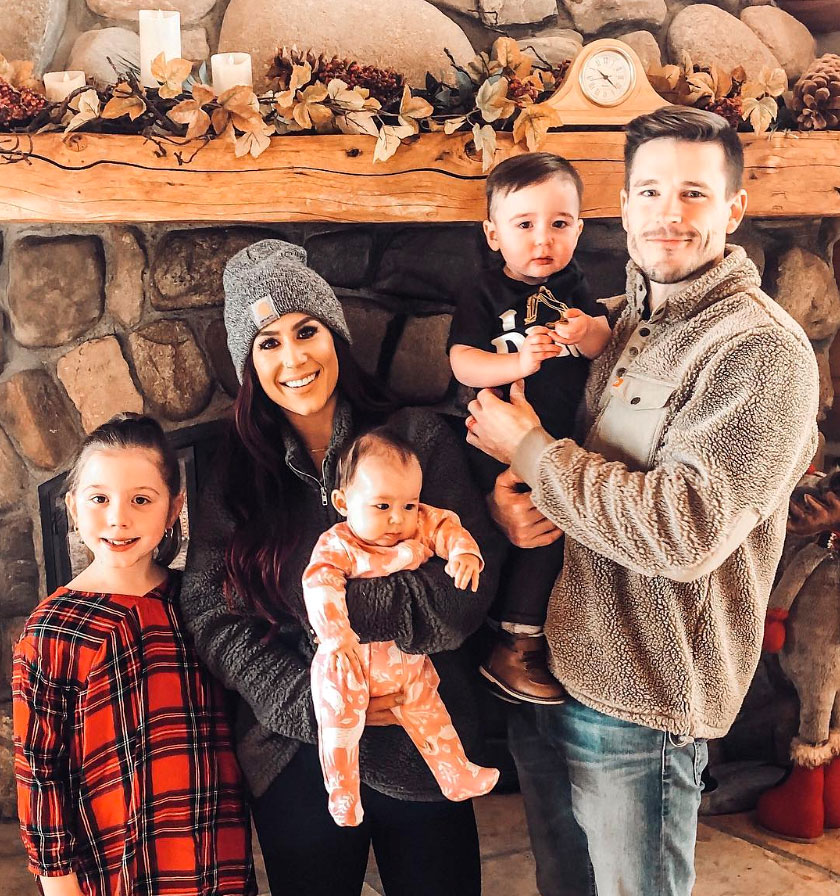 She added: “I recently started using a hakka a lot just to catch the let down of the boob I’m not feeding on, and I’m loving it and happy to be saving some more milk for the freezer stash.”

The South Dakota native revealed that breast-feeding is going “great” so far and her goal is to keep it up with Layne for a year.

The little one arrived on Houska’s birthday. “Happy birthday to YOU, sweet baby Layne,” she captioned her August 2018 Instagram announcement, which featured her baby girl sleeping in a white onesie. The infant wore a striped hat with a huge bow.