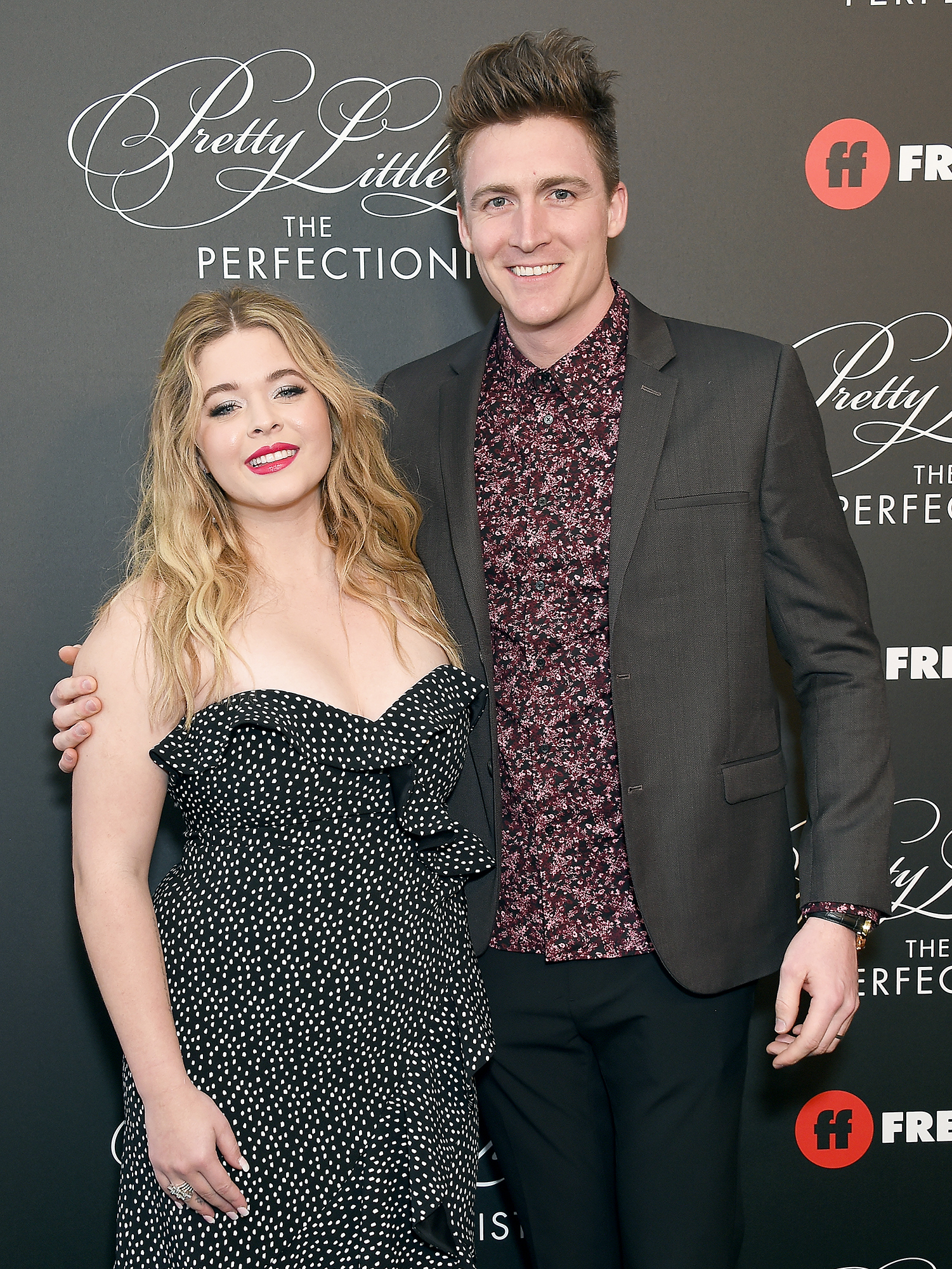 Next steps! Sasha Pieterse married Hudson Sheaffer in May 2018, and the two have already talked about expanding their family.

“We are so excited for that next chapter,” the Pretty Little Liars: The Perfectionist star, 23, told Us Weekly exclusively at the Freeform Summit on Wednesday, March 27. “We’re not sure yet. Sooner, maybe, than later.”

As far as married life, the Dancing With the Stars alum told Us how much she’s enjoying the transition so far. 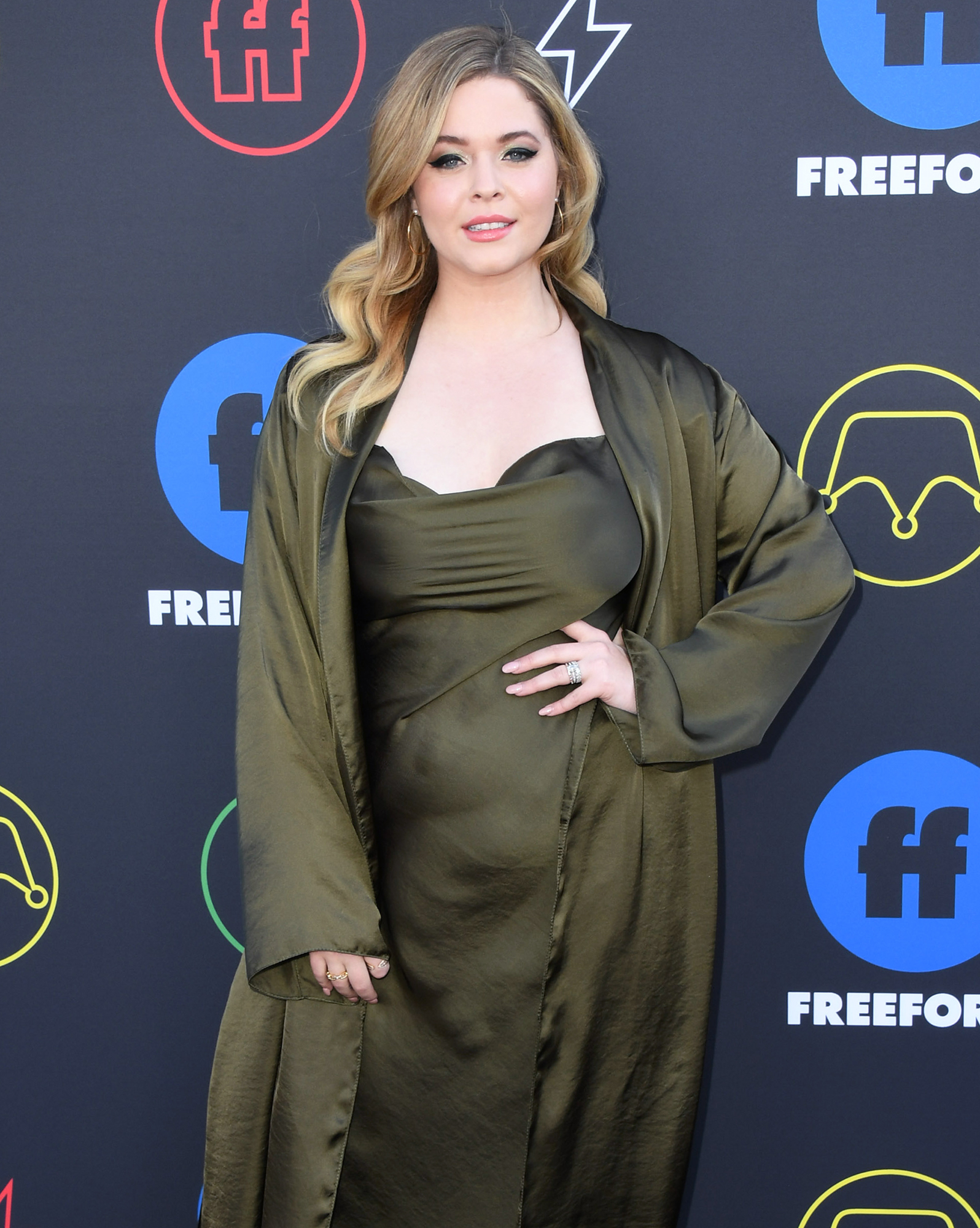 “We’ve known each other for 15 years, so there’s a lot that doesn’t feel different,” Pieterse said. “But there’s definitely a different kind of spark there, and I think we always knew that our relationship was heading in this direction, so it’s more so just fun. And I feel so adult.”

She added: “It’s such a good excuse. ‘You know I gotta check with my husband.’ And everyone is like, ‘Oh, OK.’ It sounds so official.”

Their date nights usually involve “doing nothing, which is the best thing ever.” The singer told Us, “I feel like our lives are so busy that when we get to cuddle on the couch and make some dinner together, that is our perfect date night. But we love to travel, we’re very adventurous so we kind of flow wherever it takes us. I think that’s part of what makes us work.”

Pieterse announced her engagement via Instagram in December 2015 with romantic proposal photographs captioned, “The best day of my life. Thank you @jonnieandgarrett for capturing the moment.”

Her then-fiancé, 29, posted a similar shot to social media that same day, writing, “She said yes!!!”

The pair, who began dating in 2014, tied the knot in Ireland’s Castle Leslie Estate.

With reporting by Kayley Stumpe