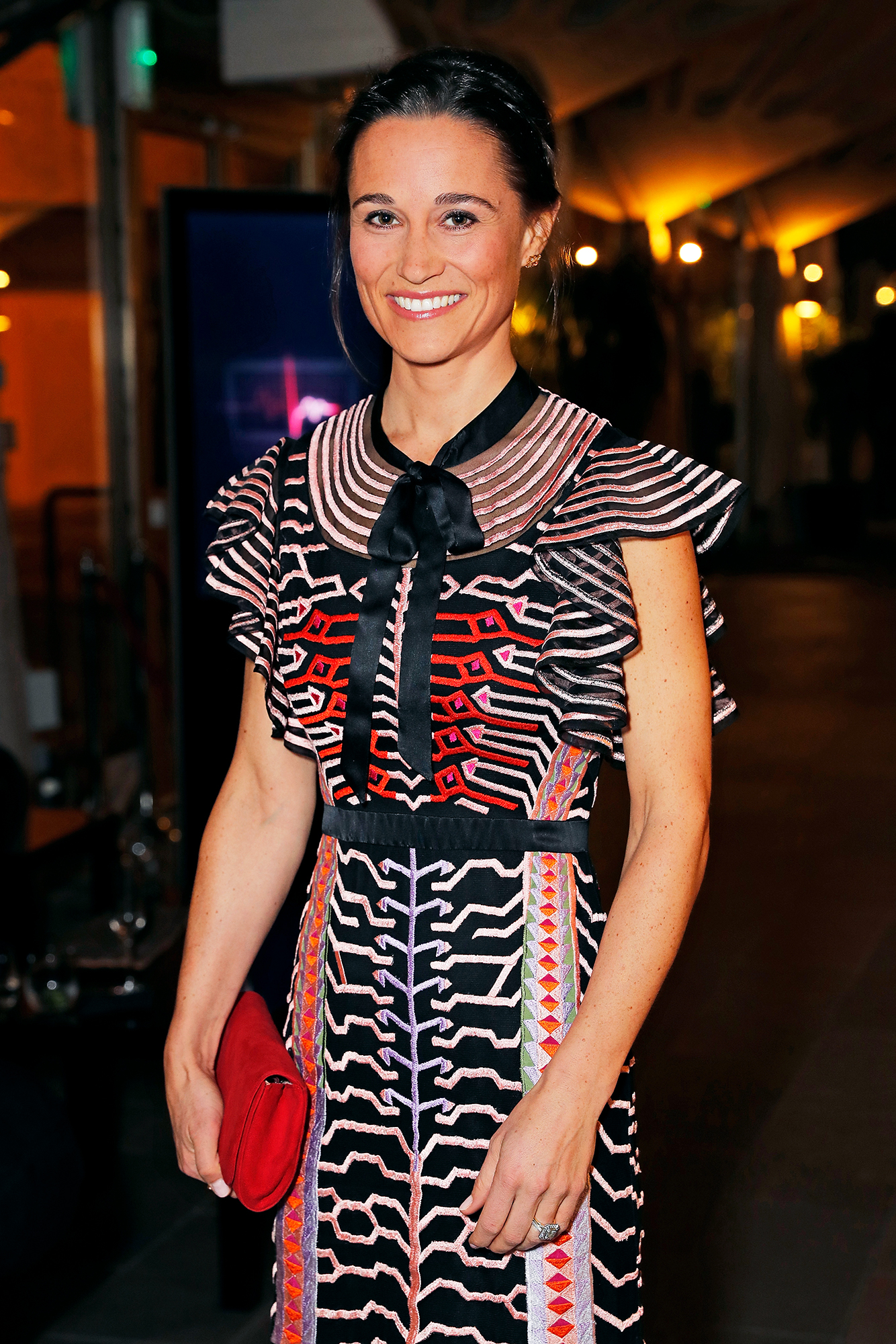 Better late than never! It’s been six months since Pippa Middleton welcomed her baby boy, Arthur, and she just opened up about him for the first time.

“Starting my son Arthur swimming at four months old has given him confidence and enjoyment in the water,” Duchess Kate‘s sister, 35, wrote in a Waitrose Kitchen magazine column, according to Instagram fan page MiddletonMaven Opens a New Window. . “He’s now six months old, and swimming is one of our favorite activities.”

The socialite added: “The exercise helps guarantee sound daytime sleep, and the movement has improved his digestion.”

In the article, she interviewed Professor Greg Whyte about why swimming is an appropriate activity for children “at any age.”

Middleton and her husband, James Matthews, wed in May 2017 and announced that they were expecting their first child one year later.

During her pregnancy, Middleton looked to her sister for advice about motherhood, a source told Us Weekly exclusively in April 2018. “Kate has so much knowledge to share,” the insider told Us. “She’s a walking baby encyclopedia at this point!”

“[Arthur] was born Monday 15th October at 1:58 p.m., weighing 8 pounds and 9 ounces,” Middleton’s rep told Us after his arrival. “Everyone is delighted and Mother and baby are doing well.”

In January, the athletic Brit revealed her post-baby body in a white bikini on a St. Bart’s beach.

“She worked out throughout her entire pregnancy,” a source told Us at the time. “When you’re that fit to begin with, your body snaps back even quicker. Pippa is an avid exerciser and athlete.”

As for her routine, the insider explained: “Pippa hits the gym at least four times a week and worked out right until she gave birth.”