Not having it. Whitney Port spoke out against “passive-aggressive” mom bullies after she was blown off at a Tuesday, March 26, event for new mothers. 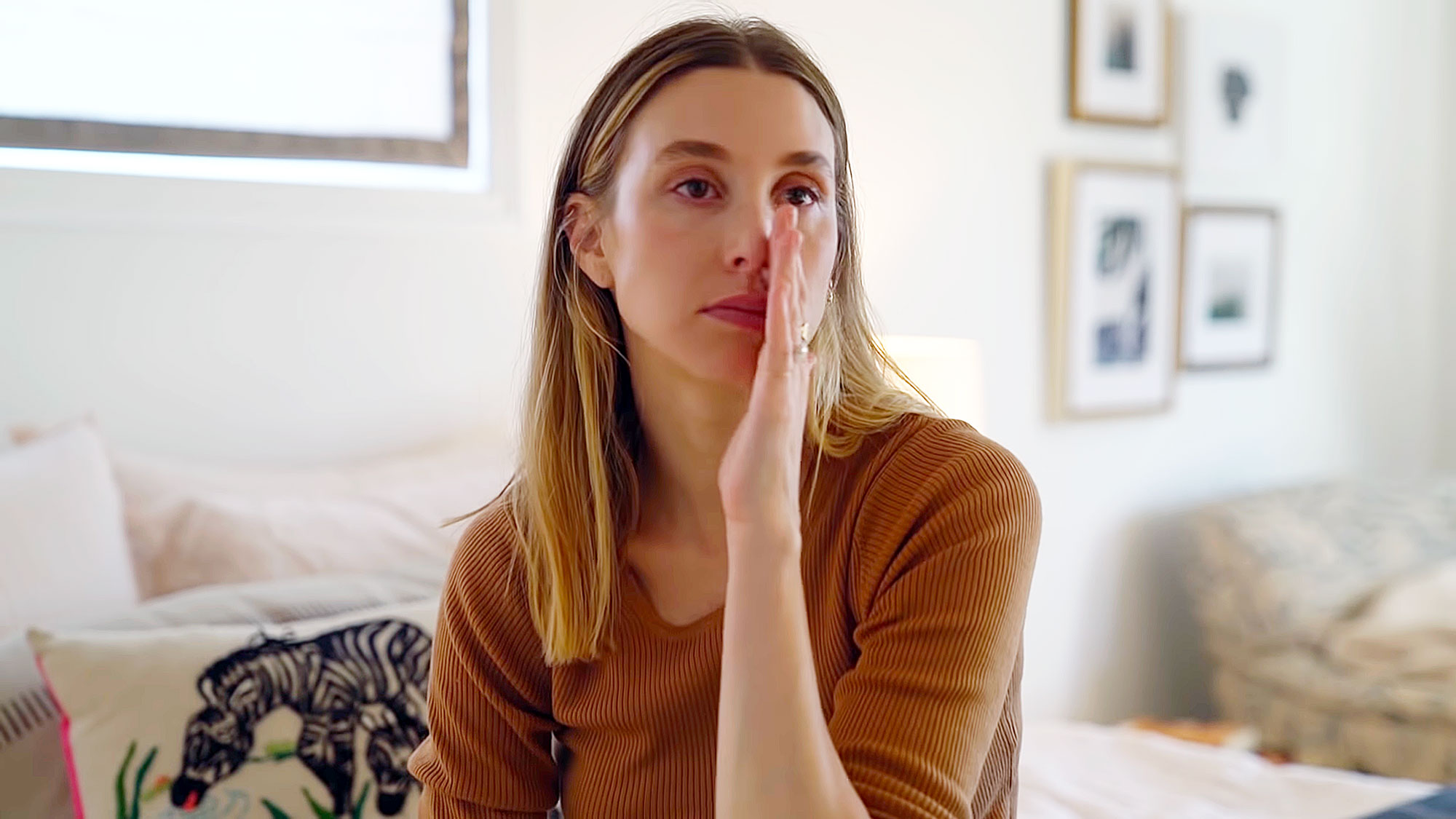 “They were just trying to back out of the conversation as quickly as they possibly could,” the Hills alum, 34, said of a pair of women in a Thursday, March 28, YouTube video Opens a New Window. . “I don’t know whether they’re embarrassed by me or just think I’m trashy or cheesy, but this is the vibe that I’m getting, and it does not make me feel good about myself. … [It] chips away at my self-esteem.”

She added: “It’s especially hard when you’re a new mother and you really want to put yourself out there because this is the time to make lifelong relationships.” 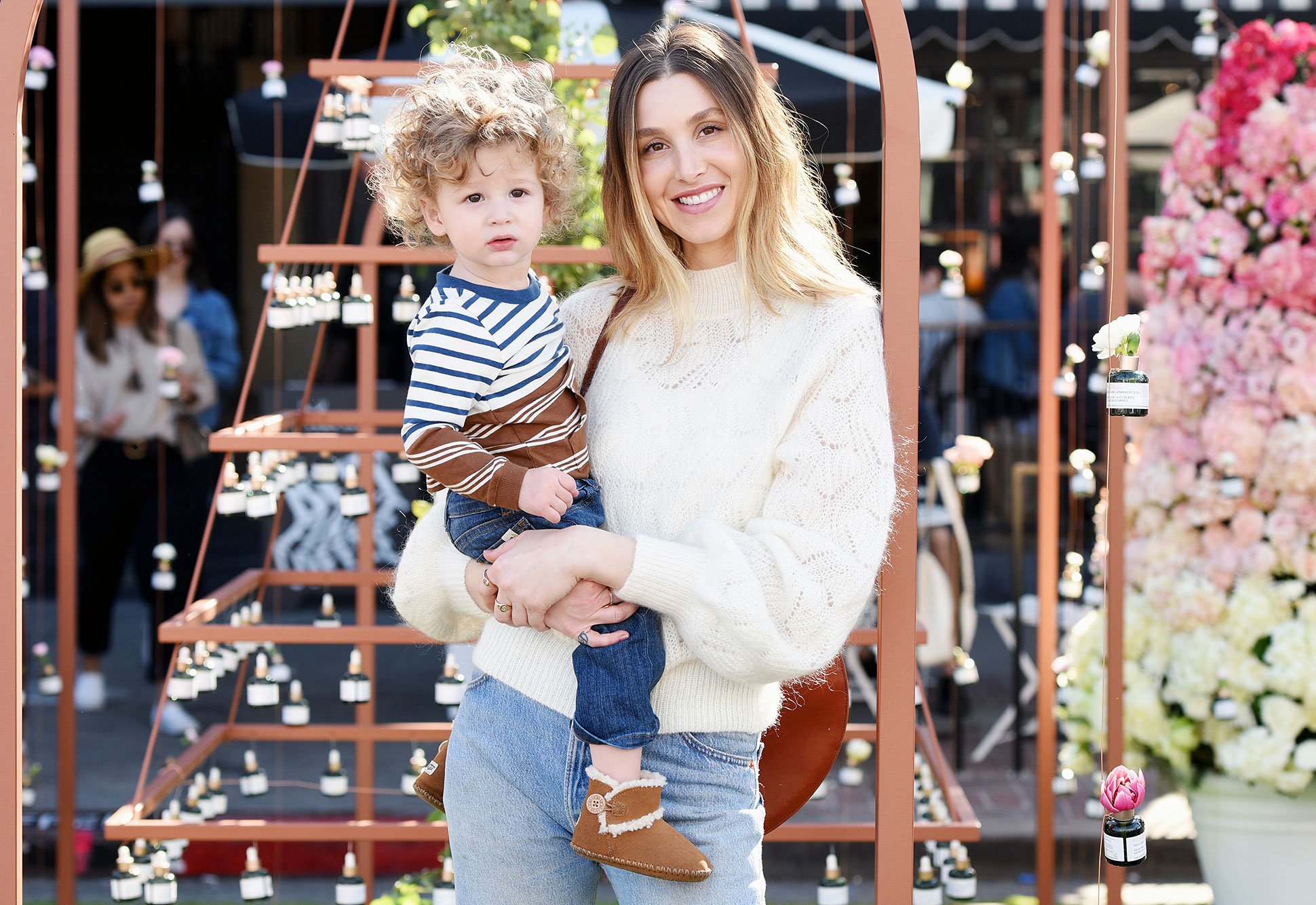 The reality star acknowledged that her perception of the interactions may also be part of the issue.

But if she did have a chance to speak to the women who made her feel insecure, the True Whit author said she’d tell them, “You hurt my feelings. It’s so silly because it’s so easy to be nice to people. … It would be so much easier to just, like, look at me and smile. Whatever.”

The reality star married Tim Rosenman in 2015, and they welcomed their first child together, Sonny, in July 2017.

In April 2018, Port told Us Weekly exclusively that her relationship with her husband requires more work after their son’s birth.

“I think you just have to put in a little bit more effort to make sure that you’re on the same page in life,” she told Us at the time. “It’s just about making more effort to be there for each other emotionally and physically.”