Will She or Won’t She? LaLa Anthony Discusses Whether She Wants Baby No. 2 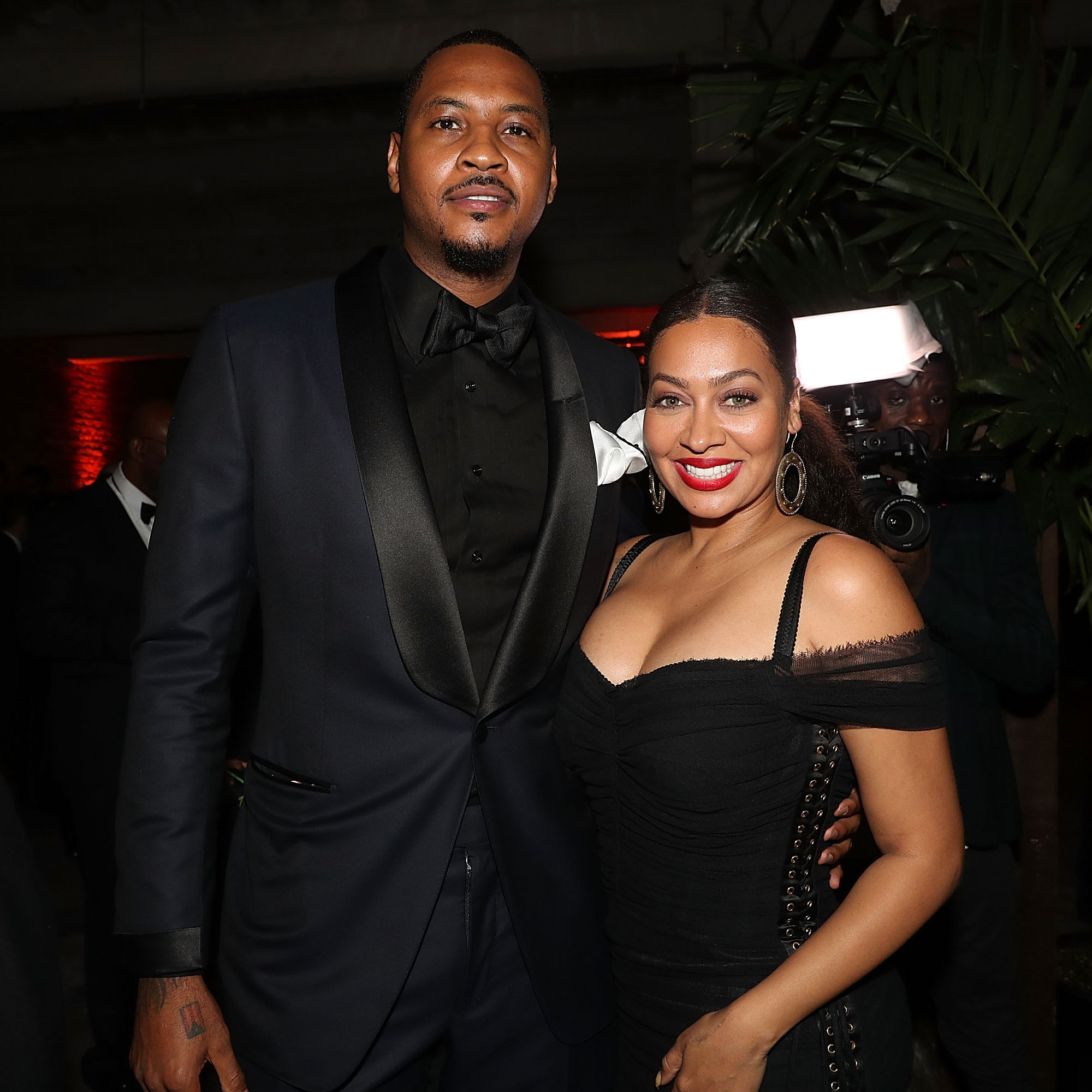 Satisfied with her son! LaLa Anthony gave birth to Kiyan, now 12, in 2007, and she told Us Weekly exclusively whether she and her husband, Carmelo Anthony, have plans to give him a younger sibling.

“I think I’m done,” the actress, 39, told Us at the American Apparel & Footwear Association’s American Image Awards 2019 earlier this week. “My son has fulfilled me in every single possible way, so I think I’m done, yes.”

The Love Playbook author added of her relationship with her son: “[Motherhood] changed my life. My son is my best friend. I live for my son.” 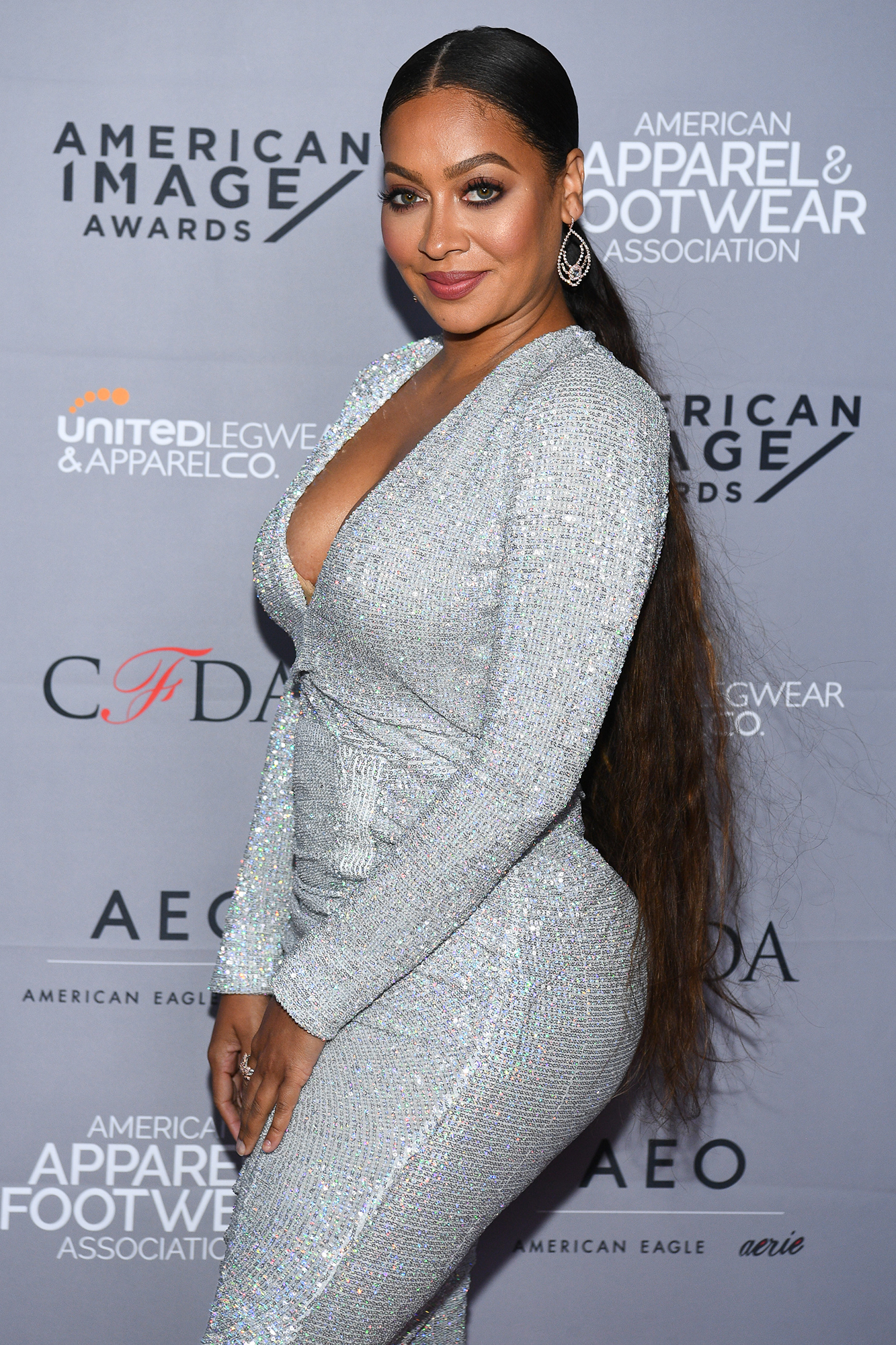 One of her favorite things about Kiyan is his honesty. “I actually put a dress on before this one and he was like, ‘Ma, don’t wear that,’” she said. “I was like, ‘What?’ He was like, ‘That’s not a good dress.’”

With Mother’s Day coming up, LaLa is hoping to spend the holiday with her boy. “I just like doing nothing with my son — watching movies, sitting on the couch, sometimes going to eat,” she told Us. “For the most part, when you’re always ripping and running with your kids, sometimes doing nothing is like the best.”

And her husband, 34, has already given her the greatest Mother’s Day present. “We have a beautiful child together, which is the best gift I could’ve ever gotten from him,” the reality star said of the athlete. “We’re good.”

LaLa and Carmelo tied the knot in 2010, split in 2017, and reconciled in December 2018. “[They] truly still love one another,” a source told Us Weekly exclusively at the time. “It’s so obvious when they’re together. They also both want what’s best for their son and are committed to being a family.”

With reporting by Diana Cooper