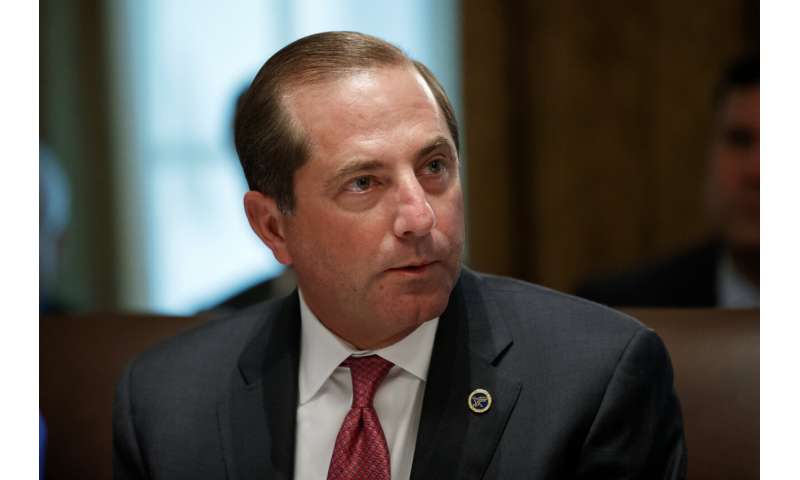 The Trump administration is working on a plan that would allow Americans to import lower-priced prescription drugs from Canada, Health and Human Services Secretary Alex Azar says.

Azar made his comments on Tuesday during an interview with CNBC, saying he had just gotten off the phone with President Donald Trump discussing the plan.

The two were “working on a plan on how we can import drugs safely and effectively from Canada so the American people get the benefit of the deals that pharma (companies) themselves are striking with other countries,” Azar said in the interview.

Eyeing his reelection campaign, Trump has made lowering prescription drug prices one of his top priorities. As a candidate, he called for allowing Americans to import prescription drugs, and recently he’s backed a Florida law allowing state residents to gain access to medications from Canada. Trump is also supporting bipartisan legislation in the Senate that would limit prescription copays for people on Medicare and require drugmakers to pay the government rebates if the cost of their medications goes up faster than inflation.

Azar didn’t elaborate on the administration’s importation plan, but HHS has said Azar and the Republican president are very open to the importation of prescription drugs as long as it can be done safely and can deliver results for patients. 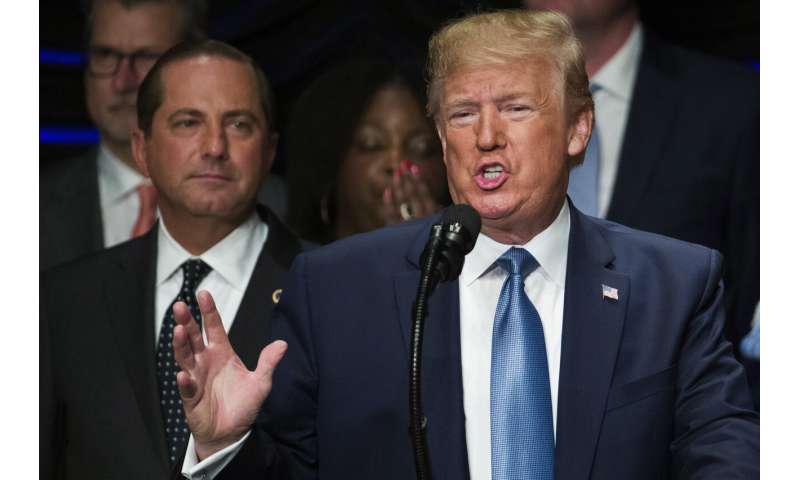 Drug prices are lower in other economically advanced countries because governments take a leading role in setting prices. But in the U.S., Medicare is not permitted to negotiate with drug companies.

Some experts have been skeptical of allowing imports from Canada, partly from concerns about whether Canadian suppliers have the capacity to meet the demands of the much larger U.S. market.

But consumer groups have strongly backed the idea, arguing that it will pressure U.S. drugmakers to reduce their prices. They also point out that the pharmaceutical industry is a global business and many of the ingredients in medications sold in the U.S. are manufactured abroad.