How does ecstasy kill? 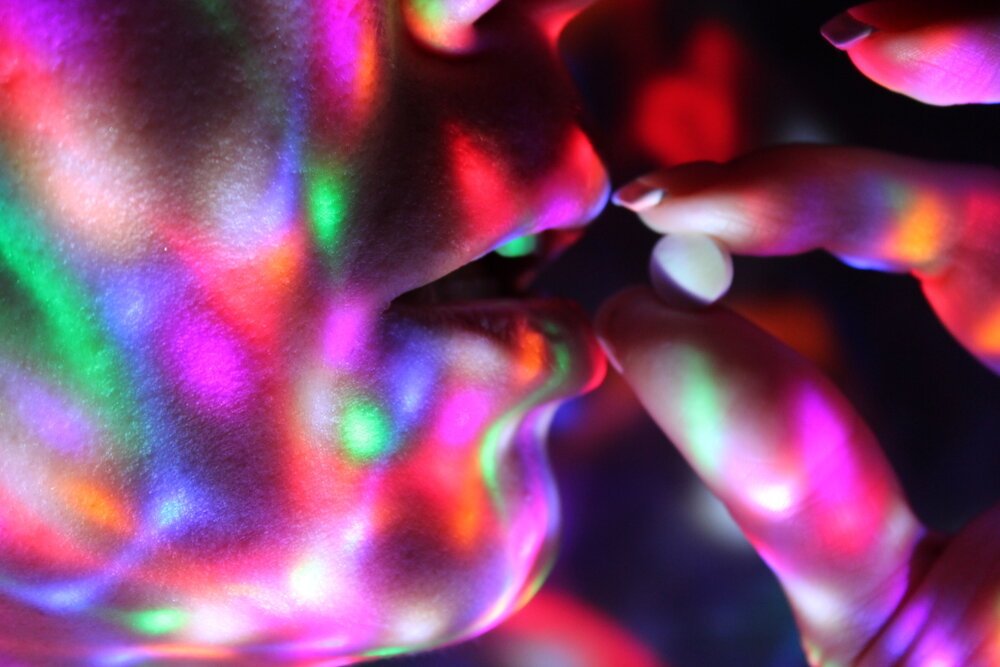 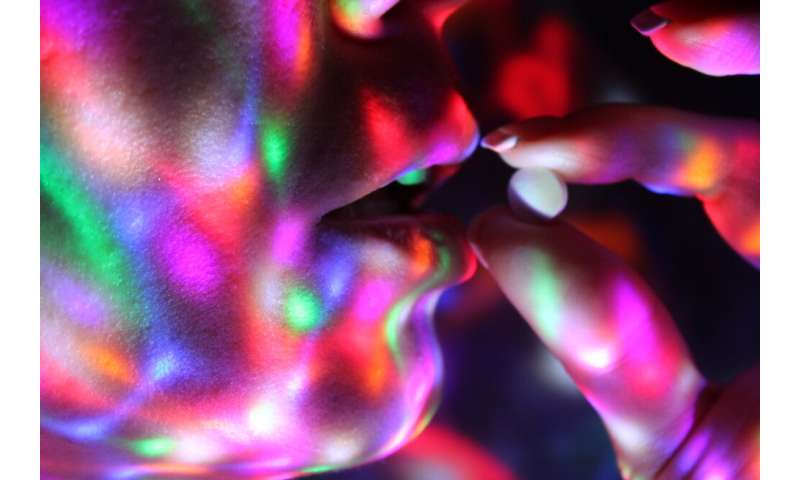 MDMA (Methylenedioxymethamphetamine), commonly referred to as ecstasy, was manufactured as a potential pharmaceutical early last century. It had some limited use in the 1970s as a therapeutic aid in trauma treatment and in relationship counselling, and more recent studies using MDMA for trauma have shown some promise.

Structurally, MDMA is similar to the stimulant methamphetamine and to the hallucinogen mescaline, and so has both stimulant and mildly hallucinogenic effects.

Most problems with recreational MDMA are acute. Dependence and other long-term problems are quite rare. Less than 1% of all drug treatment presentations are for ongoing problems with MDMA, such as dependence.

Most fatalities from taking ecstasy are a result of a combination of factors, not just the drug itself.

Most of these conditions don’t result in death if they are treated early, but because of the stigma associated with using illicit drugs, sometimes people don’t seek help early enough. Any unusual or unwanted symptoms experienced while taking ecstasy should be treated as soon as they appear.

Contaminants and polydrug use

Unlike alcohol, which is a highly regulated drug, there’s no way to tell how potent illicit drugs are or what’s in them, unless you test them.

In Australia, what is sold as ecstasy may contain a lot of MDMA or very little. Pills can contain other more dangerous drugs that mimic the effects of MDMA, and benign substances, such as lactose, as filler agents.

A recent report on findings from Australia’s first official pill testing trial at the Groovin’ the Moo music festival last year, found nearly half the pills tested were of low purity. Some 84% of people who had their pills tested thought they had bought MDMA but only 51% actually contained any MDMA.

Pills have also been detected in UK and NZ with up to three doses of MDMA in a single pill.

Although it’s possible to take too much MDMA and experience severe toxic effects, as with other illicit drugs, most ecstasy-related deaths involve multiple drugs.

Sometimes these drug mixes are unexpected and sometimes people take multiple drugs deliberately. It’s safer for people using ecstasy to limit use of other drugs, including alcohol, to avoid risk of adverse effects.

Heatstroke or hyperthermia (dangerously high body temperature) is one of the most common issues among people taking MDMA.

MDMA increases body temperature and sweating, and using it is often accompanied by physical activity (such as dancing) in a hot environment (such as a crowded venue or in the summer heat), exacerbating fluid loss. If you don’t have enough fluids your body can’t cool itself properly.

The effect of ecstasy can be exacerbated by consuming alcohol. Alcohol is a diuretic, so it makes you urinate more and increases dehydration. Dehydration increases risk of heatstroke. 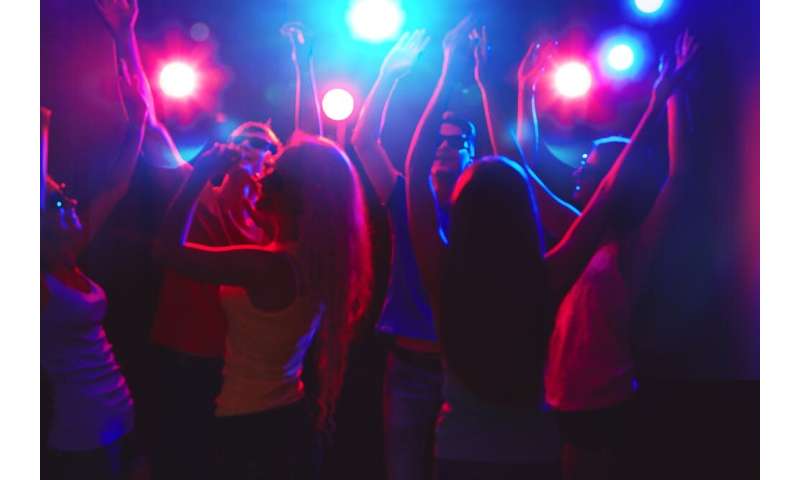 Heatstroke can cause brain, heart, kidney and muscle damage, and if left untreated can cause serious complications or death.

If active, people taking MDMA should drink around 500ml (two cups) of water an hour and take regular breaks. Isotonic drinks (such as Powerade and Gatorade) are also OK.

People using MDMA can get really thirsty. Some is probably the direct effect of MDMA, some because they’re hot, and some from dehydration.

But if you have too much water the ratio of salts and water in the body becomes unbalanced – basically the level of salt in your body gets too low and your cells start swelling with water. The technical name is hyponatraemia.

MDMA is an anti-diuretic, so it makes you retain water, which can increase risk of water intoxication.

People taking ecstasy need to stay hydrated but only replace what is lost through sweating – around 500ml per hour if active and around 250ml an hour when inactive.

The main action of MDMA in the brain is an increase in serotonin, which among other things is responsible for regulating pro-social behaviour, empathy and optimism. This is why people who have taken MDMA feel connection with and positivity towards others.

But too much serotonin can result in “serotonin syndrome”. It typically occurs when other drugs that also raise serotonin levels (other stimulants, antidepressants) are taken together with MDMA.

It can be fatal if the symptoms are left untreated, so if anyone taking MDMA shows any of these signs they should be treated immediately. It’s safer not to mix different types of drugs, especially if you do not know what’s in them.

More rarely, fatalities have been reported as a result of other health complications after taking ecstasy, especially if the person has pre-existing risk factors, such as high blood pressure or a heart condition. Complications related to heart failure, liver failure and brain haemorrhage have been reported in people already at high risk of these problems.

The number of people who die from party drugs is relatively low compared to other drugs such as heroin, alcohol, and pharmaceuticals. But the media tend to report a higher proportion of these deaths compared to other drugs, increasing the perception of harm. Most of the deaths are not directly from the drug itself but other complications or contaminants.

It’s safest not to take drugs at all, but if you choose to, it’s safer to take a small amount first (like a quarter of a pill) and wait at least an hour to make sure there are no ill effects; drink about 500ml per hour of water if active; and don’t mix drugs, including alcohol.