Can’t see the audio player? Click here to listen on SoundCloud. You can also listen on Spotify, Apple Podcasts, Stitcher, Pocket Casts or wherever you listen to podcasts.

Democrats in Congress and several states are making it a priority to try to boost health insurance coverage, but they have very different ideas. Some are working to expand the Medicaid program, some seek to build on the Affordable Care Act, and others want to expand Medicare. And as support for a federal “public option” government-run plan wanes in Washington, several states are attempting their own proposals.

Meanwhile, efforts to rein in prescription drug prices continue, and lawmakers may have to reach an agreement if they want to be able to finance their coverage expansions with the savings from those proposals.

This week’s panelists are Julie Rovner of KHN, Alice Miranda Ollstein of Politico, Tami Luhby of CNN and Shefali Luthra of The 19th.

Among the takeaways from this week’s episode:

Also this week, Rovner interviews Michelle Andrews, who reported and wrote last month’s KHN-NPR “Bill of the Month” episode about a very expensive sleep study. If you have an outrageous medical bill you’d like to send us, you can do that here.

Plus, for extra credit, the panelists recommend their favorite health policy stories of the week they think you should read, too:

Julie Rovner: The Washington Post’s “Workplace Wellness Programs Are Big Business. They Might Not Work,” by Katherine Baicker and Zirui Song

Tami Luhby: The Associated Press’ “Watchdog: Nursing Home Deaths Up 32% in 2020 Amid Pandemic,” by Ricardo Alonso-Zaldivar

And subscribe to KHN’s What the Health? on Spotify, Apple Podcasts, Stitcher, Pocket Casts or wherever you listen to podcasts. 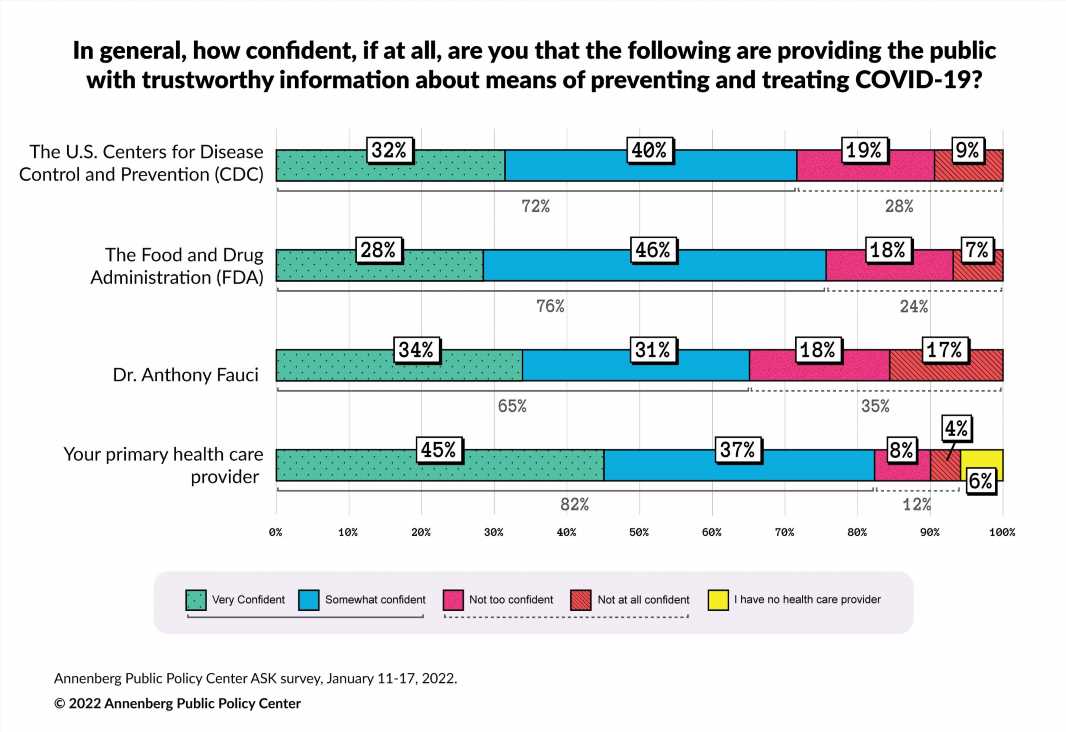 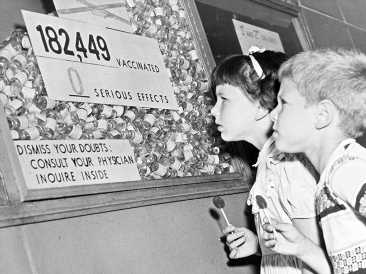 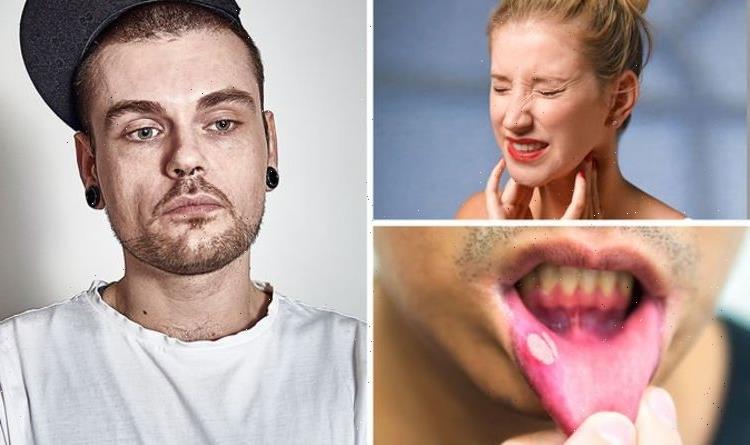 STI symptoms: Doctor warns of a ‘dangerous imitator’ that can affect nerves and the brain
Personal Health 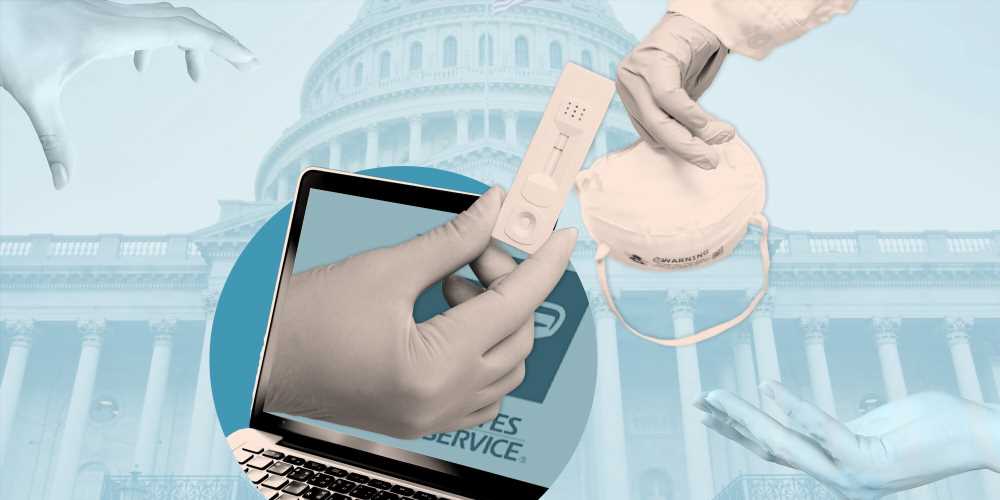