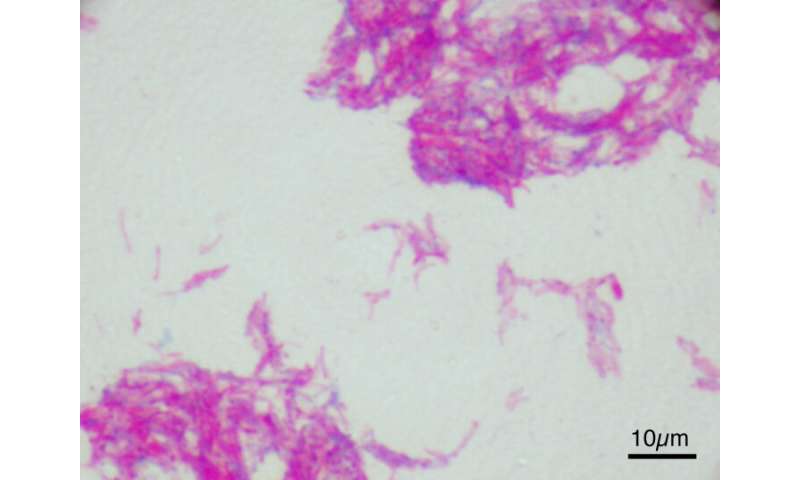 New research about an old vaccine—one that has been in use for nearly 100 years—has not only shown how effective it is but also suggests it improves our immune response to a wider range of bacteria than originally intended.

BCG, Bacille Calmette-Guerin, has been used for TB vaccination since 1921. A new University of Otago, Wellington, study, involving more than 1300 Indonesian people who live with a TB patient, found the vaccine gave stronger protection and appeared to last for longer than previously thought.

“We also found this protection was associated with stronger innate immune responses to a range of different bacteria, suggesting BCG protects people by ‘training’ their innate immune cells. This is different from how vaccines are conventionally thought to work, through inducing memory cells to make antibodies that are highly specific to a particular bacteria,” Principal investigator Dr. Ayesha Verrall, who is also an infectious diseases physician at Wellington Hospital, says.

Dr. Verrall adds the study, just published in the Journal of Infectious Diseases, set out to understand why some people did not get TB infection even after being heavily exposed to it. Previous BCG vaccination, even decades prior, proved to be an important protective factor.

“BCG is the world’s most widely administered vaccine yet scientists still aren’t certain how it works,” she says. 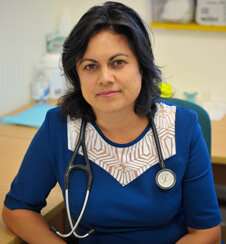 “Our finding that BCG appears to work through the innate immune system is consistent with it having broader benefits than just TB protection. These non-specific effects are really interesting and need further study.”

Dr. Verrall is about to start a new field study to see if BCG vaccination works by adding chemical marks to innate immune cells’ DNA, leading to a “boost” for innate immune responses. This work is funded by the New Zealand Health Research Council.

“The BCG vaccine is only partially effective, but by understanding how it works, we can develop more effective or safer vaccines that target the same mechanism.”

Previous studies have given widely different results on the effectiveness of BCG and Dr. Verrall says its effectiveness had been questioned in the past. 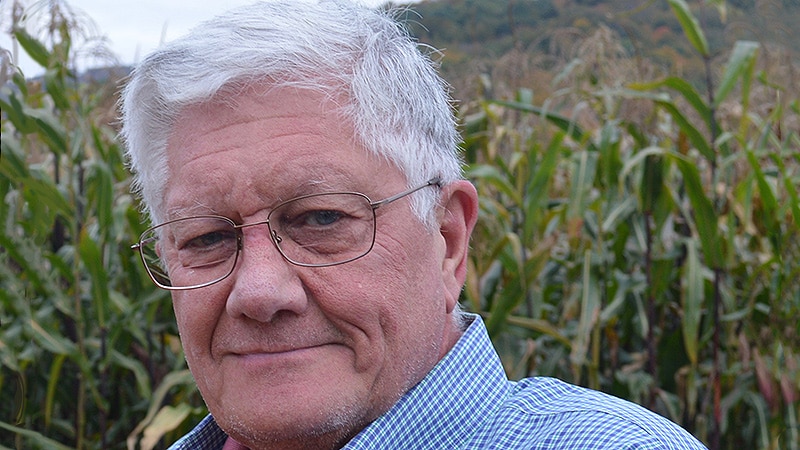